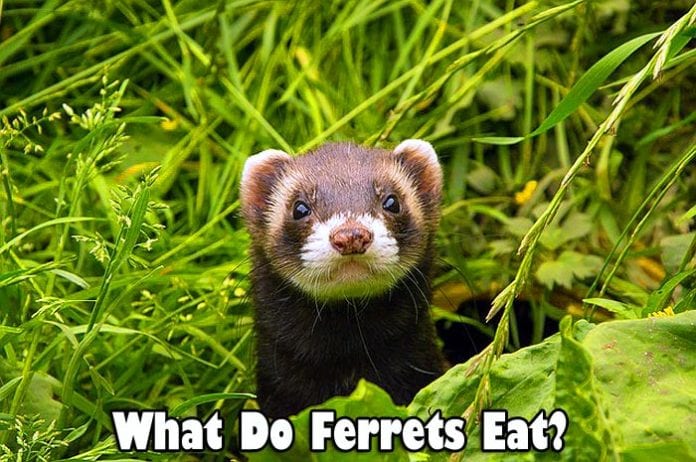 What Do Ferrets Eat? Ferrets are small furry mammals with long tails and a pear-shaped physique. These organisms are popular, and some of them are even domesticated.

Ferrets are carnivores meaning they eat meat. Some of their delicacies include prairie dogs, possums, rabbits, amphibians, birds, bird eggs, rodents, and hedgehogs.

What Do Ferrets Eat?

What Do Common/Domestic Ferrets Eat?

Domestic ferrets are primarily carnivores and must be fed with a meaty diet. 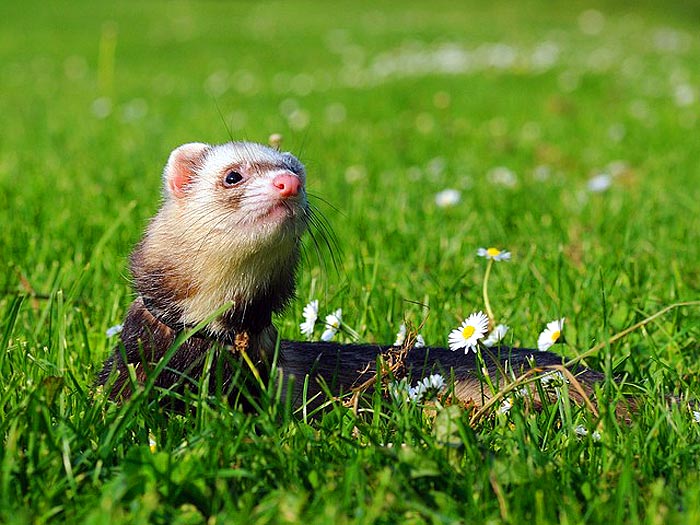 What Do Black-footed Ferrets Eat?

This ferret is carnivorous, and its main delicacy, which accounts for 90% of its diet is the prairie dogs. They also eat small rodents, ground squirrels, turtles, birds, and rabbits. 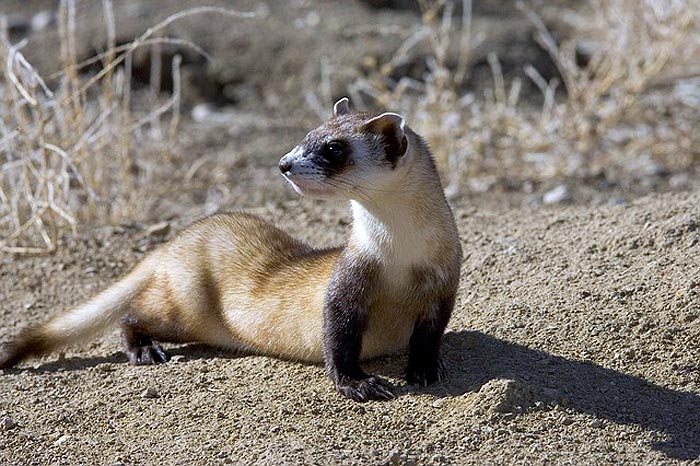 How do Ferrets Hunt?

When it comes to hunting, for ferrets, this is a dynamic process that is facilitated by unique adaptations. 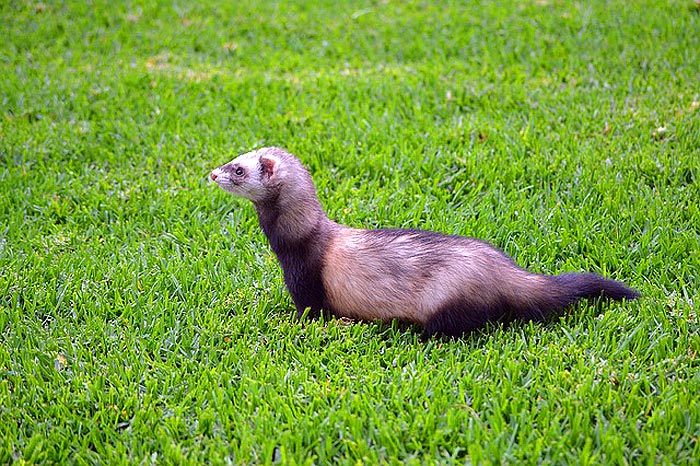 When Do Ferrets Eat?

Ferrets are nocturnal. Ferrets come out at night to hunt and eat prairie dogs and then retire to sleep.

How Often Do Ferrets Eat?

Ferrets are free feeders. This means they should have food and water readily available to them.

In the wild, black-footed ferrets are vulnerable to becoming prey. 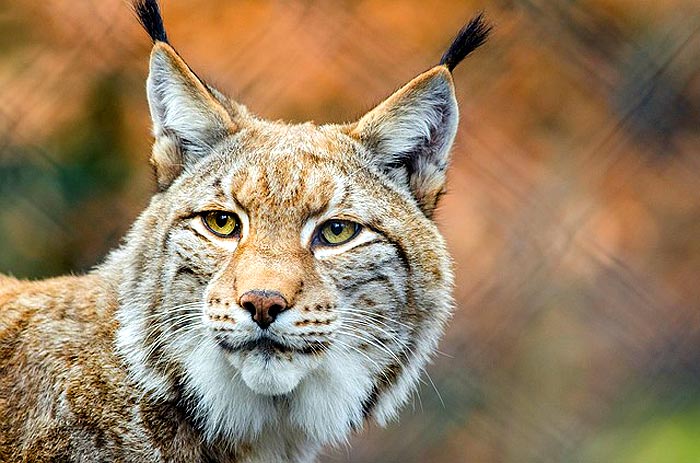 Where Do Ferrets Fit in the Animal Food Chain?

Wild ferrets play an essential role in the animal food chain as both prey and predators. 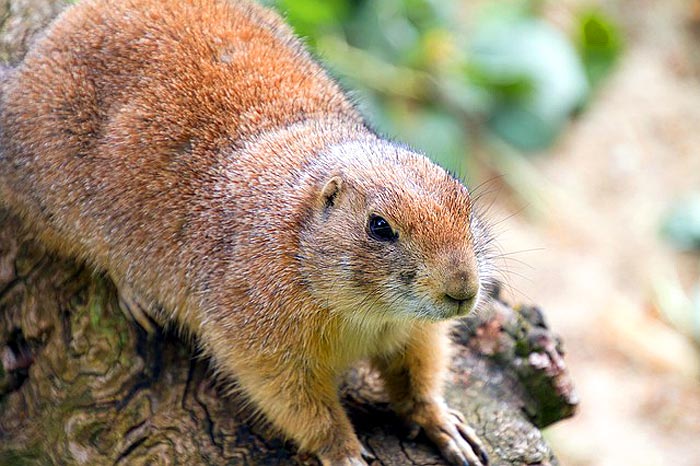 It is vital to note that domestic ferrets do not have a role in the animal food chain because they do not inhabit natural ecosystems.