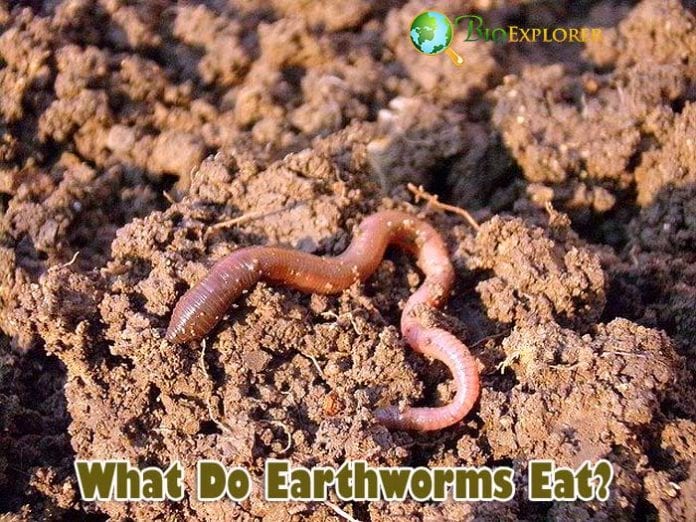 What Do Earthworms Eat?

Types of Earthworms and their Habitats

Generally, earthworms are classified based on their different ecotypes or ecophysiological categories, which include the following:

The examples of earthworms studied in this section are drawn from these ecotypes.

What Do Red Worms Eat? 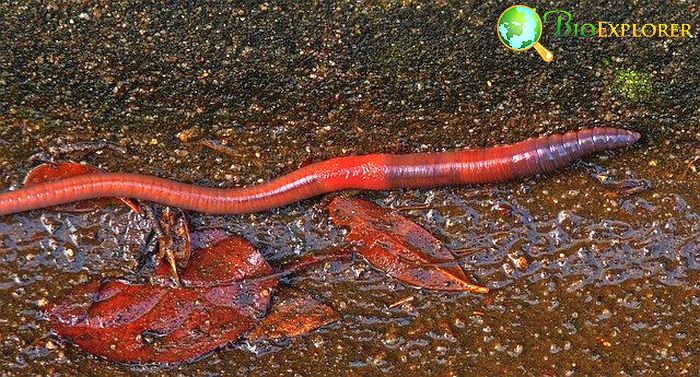 The red worm is also referred to as the red wiggler.

What Do Little Tree Worms Eat?

As suggested by its name, the little tree worm is a small earthworm species that grows to a length of about 3cm.

What Do Green Worms Eat?

The most exciting thing about the green worm is that it comes in two hue morphs, which includes the pink form and the greenish one.

What Do Canadian Nightcrawlers Eat?

The common earthworm (aka Canadian Nightcrawler) is a relatively giant worm that can grow to lengths of 25 cm.

How Do Earthworms Hunt? 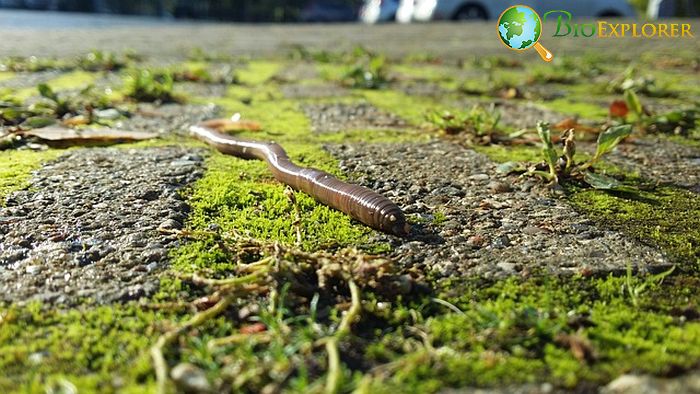 Earthworms do not necessarily hunt. These organisms have been observed feeding on dead members of their species. In such instances, they capture the dead organisms and proceed to consume it.

When Do Earthworms Eat? 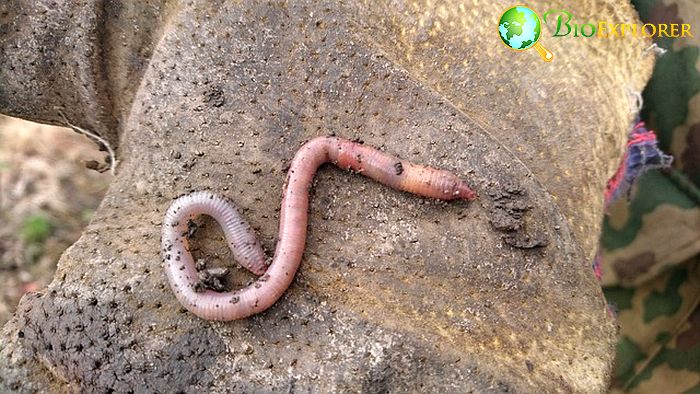 Earthworms are nocturnal, which means they wander out during nightfall to feed. During the day, these organisms are in their moist hiding areas.

How Often Do Earthworms Eat? 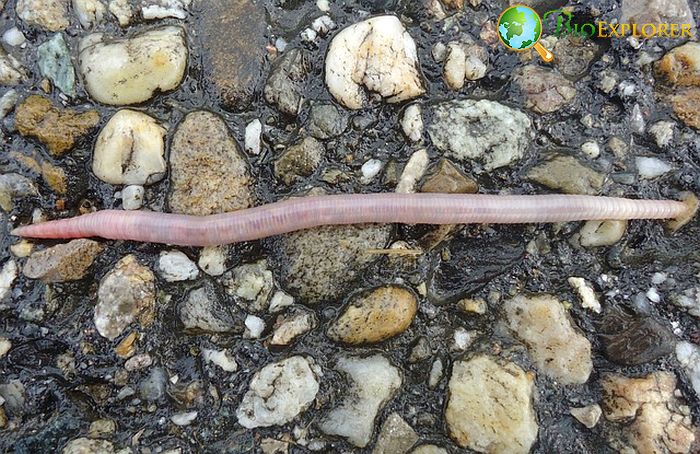 Earthworms are very busy animals, which confirms their high feeding rate. When looking at the red wiggler, for example, this earthworm can feed up to 50% of its body weight every day. 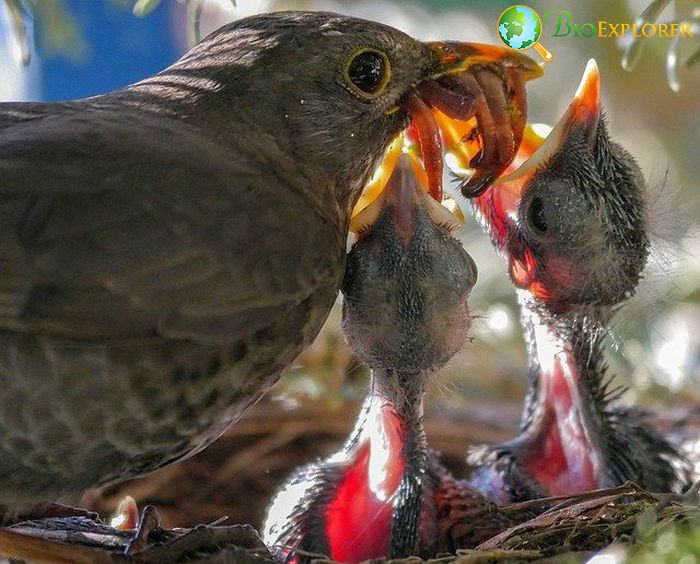 Earthworm predators include organisms like centipedes, birds, flatworms, lizards, snakes, some crawling insect species such as beetles, turtles, and fish.

Where Do Earthworms Fit in the Animal Food Chain?

Earthworms play an essential role in the animal food chain.

In general, the absence of earthworms in the animal food chain would compromise the overall health of their respective ecosystem.