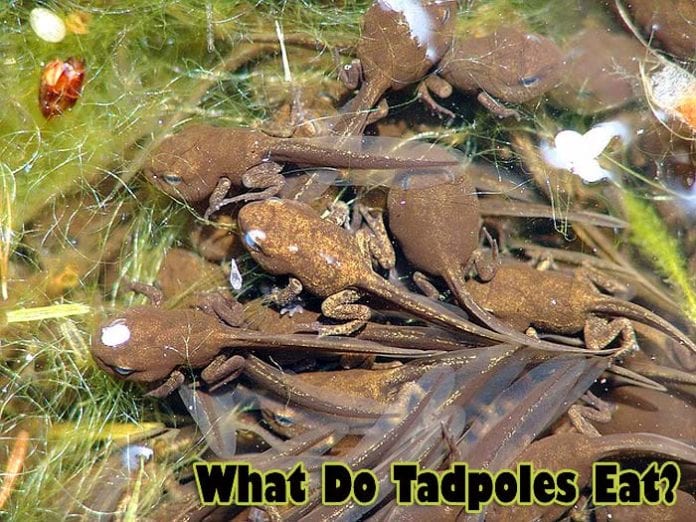 Tadpoles are mostly herbivorous, given that they feed on planktonic plant material in the water. Others are omnivorous. Aside from feeding on plant material, they also feed on small sediments of detritus found at the bottom of a water column.

What Do Tadpoles Eat?

Suggested Reading: What do frogs eat?

What Do Frog Tadpoles Eat? 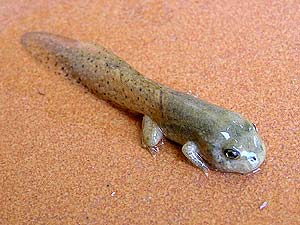 Frog tadpoles mostly feed on algae and stream substrates . Others, with the example of the American Bullfrog tadpoles, which enjoy meat, consume insect larvae.

What Do Toad Tadpoles Eat? 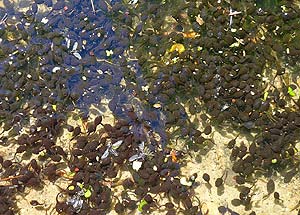 Toad tadpoles mostly feed on plant and algae. Other species, with the example of ‘cane toads tadpoles , add a meat diet to the plant matter they eat, especially when they begin to grow their legs. They are also cannibalistic.

What Do Salamander and Newt Tadpoles Eat? 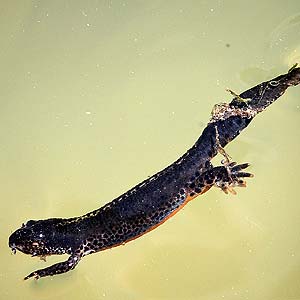 Salamander and Newt tadpoles tend to consume microorganisms in the water column. As they become older, they consume smaller worms and mosquito larvae.

How Do Tadpoles Hunt? 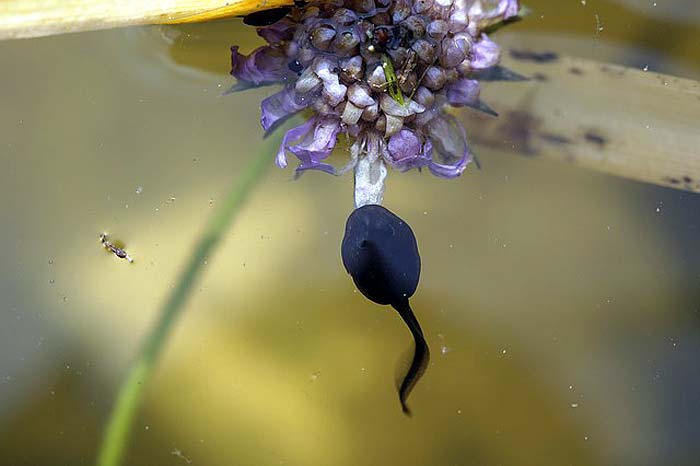 For meat-eating tadpoles, hunting is a dynamic process.

When Do Tadpoles Eat?

Tadpoles eat at any time of the day.

How often do Tadpoles Eat?

Tadpoles feed very frequently, and this is because they are growing. 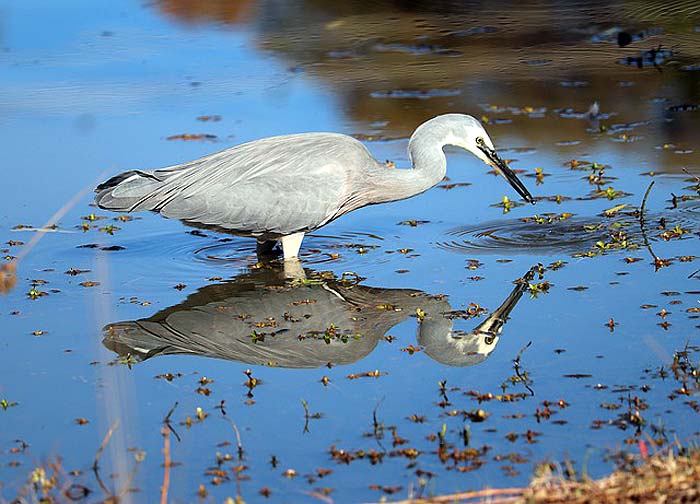 Many creatures feed on tadpoles.

Where do Tadpoles fit in the Animal Food Chain?

Tadpoles are essential to the animal food chain.