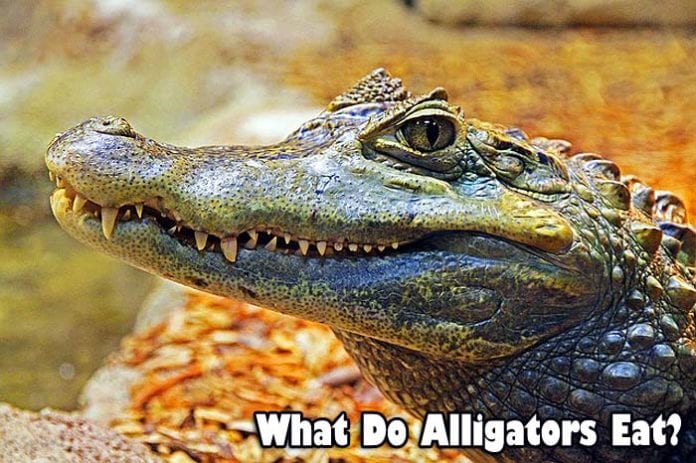 What Do Alligators Eat? Alligators are classified under the order Crocodylia. They are giant reptiles notable by their rounded snouts and black color.

Alligators are primarily carnivores feeding on prey like fish, mollusks, other reptiles, birds and small mammals such as monkeys. They at times deliberately feed on fruits.

Alligators vs. Crocodiles: What is their Distinction?

Often confused with each other, alligators are different from crocodiles. 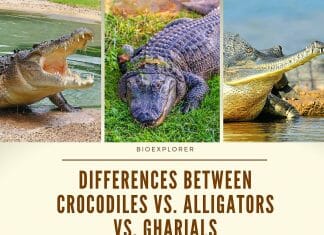 Crocodiles, alligators, and gharials are giant aquatic reptiles that exist in regions throughout the world. Explore critical differences between them.
Read more

What Do Alligators Eat?

Scientists have discovered only 2 types of alligators, and they are found in two different parts of the world. These two alligator species are different when looking at their sizes, they have blunt snouts, and they are not tolerant of salty water when compared to their crocodile cousins.

What Do American Alligators Eat? 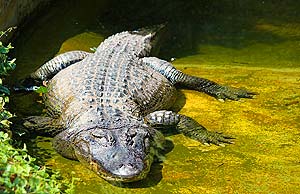 What Do Chinese Alligators Eat? 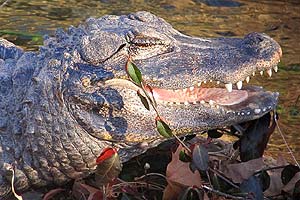 How Do Alligators Hunt? 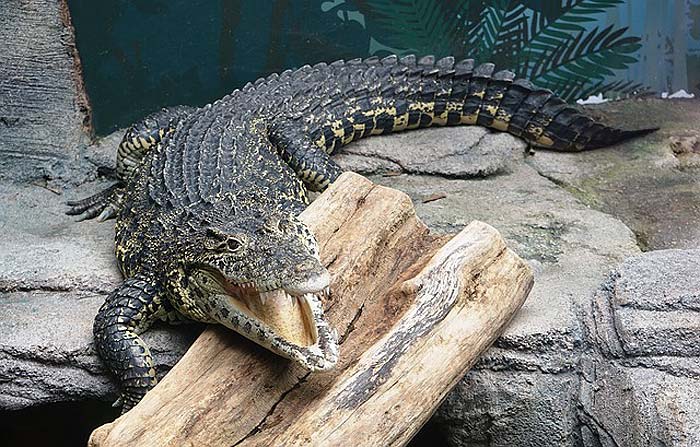 Hunting for alligators is a dynamic process.

When Do Alligators Eat?

Alligators are nocturnal hunters and feeders. They prefer to hunt and feed on prey at night time.

How Often Do Alligators Eat? 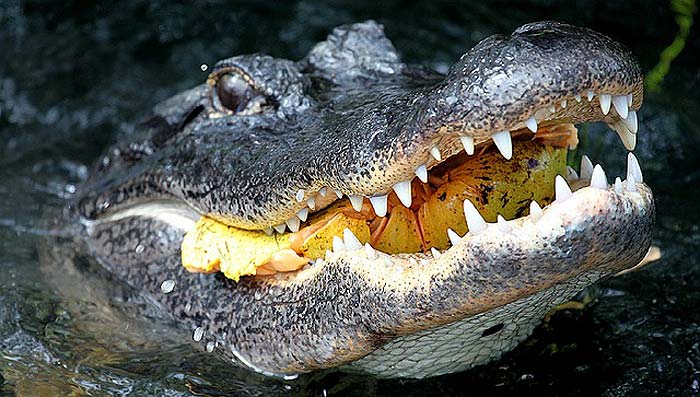 Alligators are cold-blooded, and so they do not eat as often as warm-blooded animals would.

Predation on alligators depends on the stage of their lifecycle. For instance, eggs, hatchlings, and juvenile alligators are predated upon by larger animals like large birds, large fish, humans, and other alligators.

Alligators are instrumental in the animal food chain. These organisms are the apex predators, and so they help keep populations in their ecosystem under check.