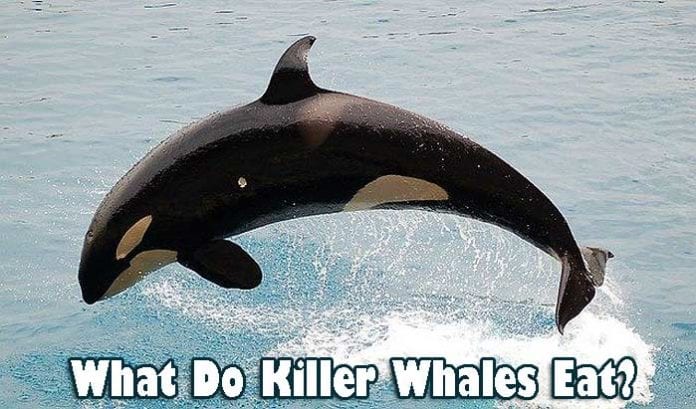 What Do Killer Whales Eat? Killer Whales, also referred to as orcas, are sea mammals, and they are the largest of dolphins. They are also considered to feature in the list of the largest predators in the world.

What Do Killer Whales Eat?

Killer whales are considered to be just one species. Interestingly, with the expansion of research in killer whales, scientists have discovered different forms of these marine mammals.

Further, the ranges occupied by these ecotypes overlap. Interestingly, the members of the different ecotypes are genetically distinct.

This section will sample out 4 of the 10 killer whale forms that biologists have described.

What Do Resident Orcas Eat?

Resident orcas are generalists when it comes to feeding, especially when looking at their fish preference. They eat a wide array of fish species, including cod, mackerel, halibut, and salmon.

The North Atlantic Type 2 orcas are specialist feeders. They mainly prey on marine mammals such as dolphins and whales (with the example of the minke whales).

What Do Pack Ice Orcas Eat? 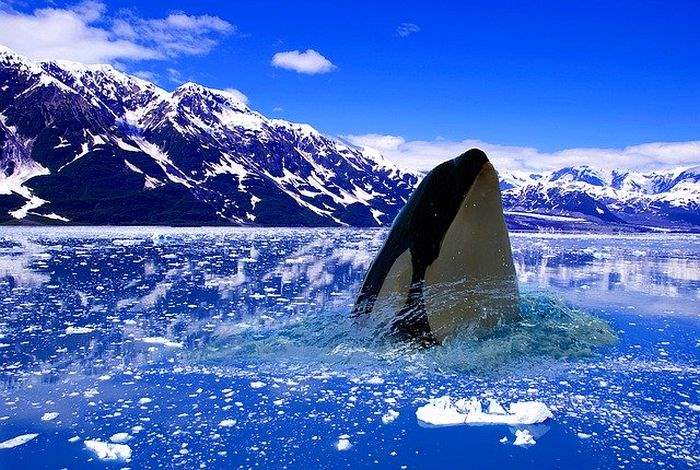 What Do Type D Orcas Eat? 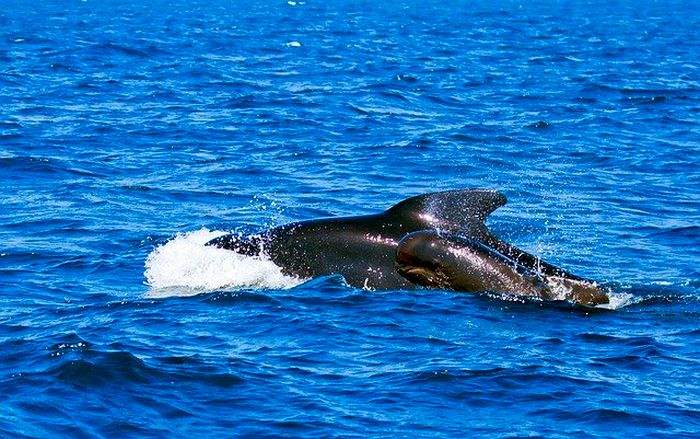 How Do Killer Whales Hunt?

Hunting in packs is the norm for killer whales.

When Do Killer Whales Eat?

In the wild, killer whales are neither nocturnal nor diurnal.

How Often Do Killer Whales Eat?

Because they spend most of their energy swimming and hunting for their prey, killer whales tend to eat very often. They also eat a significant amount of food per day. These marine mammals consume about 375 pounds of food per day. 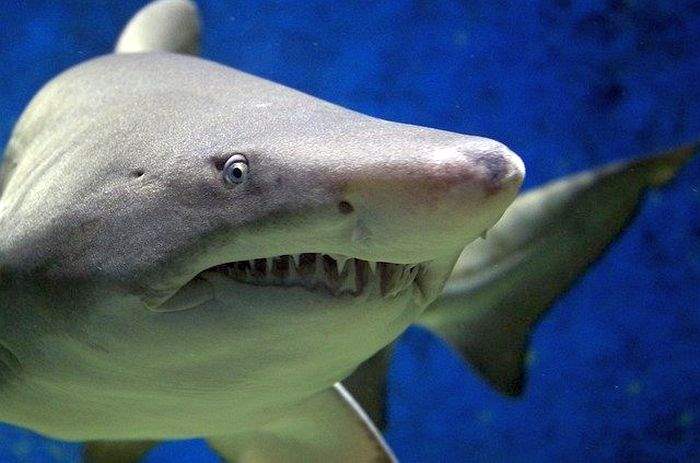 Adults killer whales do not have a natural predator, given that they are at the apex of their ecosystems.

Where Do Killer Whales Fit in the Animal Food Chain?

Killer whales play an essential role in the animal food chain. They impact populations of the organisms they feed on, such as seals, a vast range of fish, and sea lions. Killer whales are also an important food source for organisms that hunt them down.