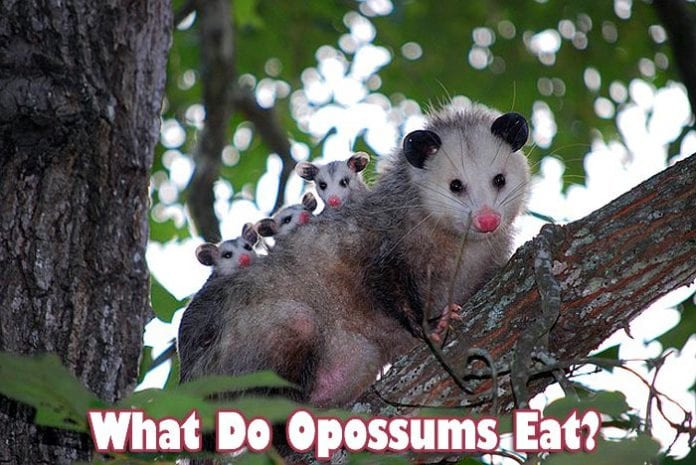 What Do Opossums Eat? Opossums are marsupials, endemic to the Americas. These mammals are the size of a small dog. Opossums are omnivorous meaning they eat both vegetation and meat.

Opossums found in the urban areas have been noted to eat garbage and dead animals.

What Do Opossums Eat?

Suggested Reading: Speaking of garbage and carrion, do you know what animal eats them too? Crows.

Biologists have described over 60 opossum species. These organisms are classified under the family Didelphidae. A representation of the existing opossum species will be analyzed further in this section.

What Do Common Opossums Eat?

The common opossum has a broad diet, which includes invertebrates, vertebrates, fruits, and nectar. This mammal also feeds on carrion.

Suggested Reading: When discussing opossums, you should definitely check out Possums too! Explore What Do Possums Eat? and how they are different from opossums!

What Do Virginia Opossums Eat? 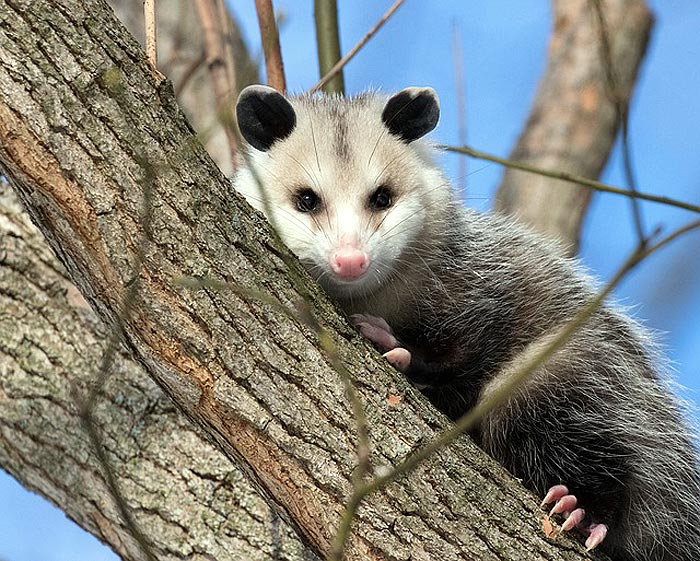 What Do Philander Opossums Eat?

What Do Big-eared Opossums Eat?

How Do Opossums Hunt?

Opossums use their evolved strong sense of smell to hunt. 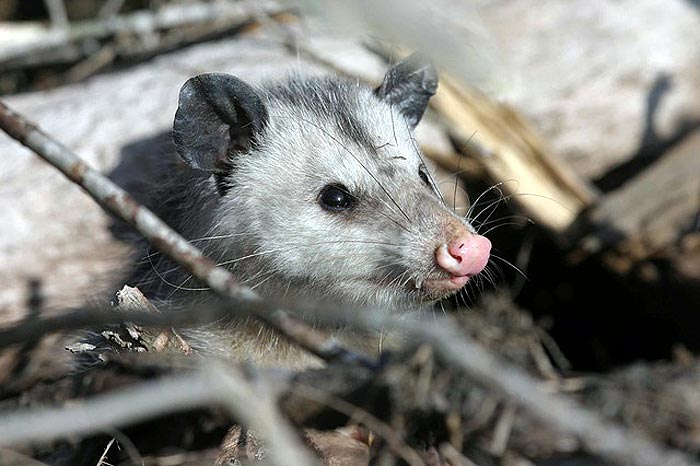 When Do Opossums Eat?

Opossums are considered to be nocturnal foragers.

How Often Do Opossums Eat?

How often opossums eat depends on an array of factors. 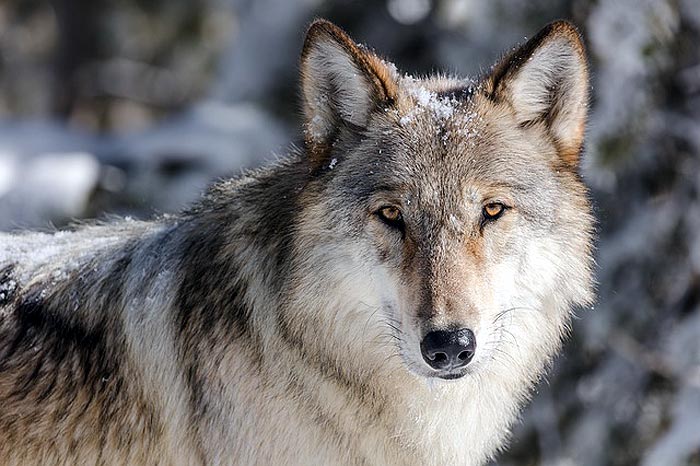 Where Do Opossums Fit in the Animal Food Chain?

Opossums are essential to the animal food chain.

These organisms also feed on dead animals, thus cleaning up the ecosystem. In general, the presence of opossums in the animal food chain confirms the existence of a healthy ecosystem.