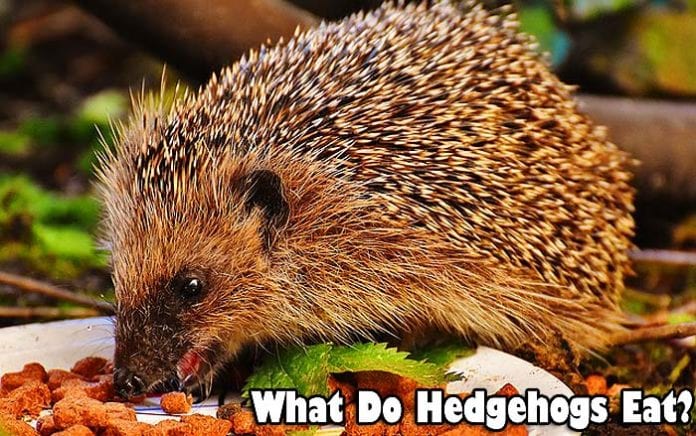 What Do Hedgehogs Eat? Hedgehogs are small mammals with a unique morphology especially when considering their back hair is made up of sharp spines. These tiny creatures are native to Europe, Africa, and Asia.

Hedgehogs are primarily carnivorous. They eat a diet that comprises of small snakes, insects, mice, slugs, snails, worms, and frogs. Other hedgehog species are omnivorous, which means that in addition to consuming proteins obtained from meat, they also eat plant materials.

What Do Hedgehogs Eat?

Biologists have identified 24 hedgehog species so far. These species are further grouped into 5 genera. Examples under each of the 5 genera will be used as the basis for understanding the different types of hedgehogs and their eating habits in various habitats.

What Do African Pygmy Hedgehogs Eat? 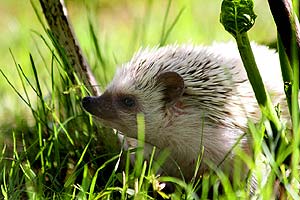 This type of hedgehog has a very short tail, short limbs, and it is very low to the ground. Its habitat is mainly in the desert regions or areas with scrub forests.

What Do Southern White-breasted Hedgehogs Eat? 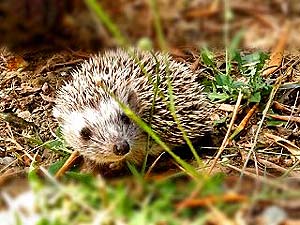 This type of hedgehog resides in shrublands, temperate or dry forests, terrestrial lands, while others live in the urban areas.

What Do Long-eared Hedgehogs Eat? 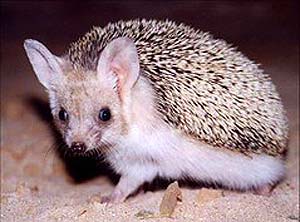 Long-eared hedgehogs are omnivorous. They eat a diet that constitutes of small invertebrates, small vertebrates, insects, fruits, and vegetables.

What Do Daurian hedgehogs Eat? 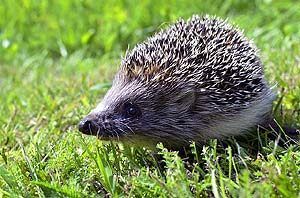 What Do Desert Hedgehogs Eat? 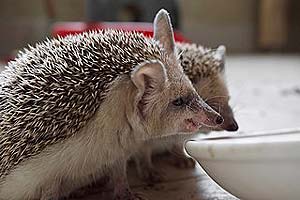 Desert Hedgehogs are insectivorous, but it can also be considered as a carnivore. They feed on small invertebrates, frogs, scorpions, eggs, snakes, and insects.

How Do Hedgehogs Hunt? 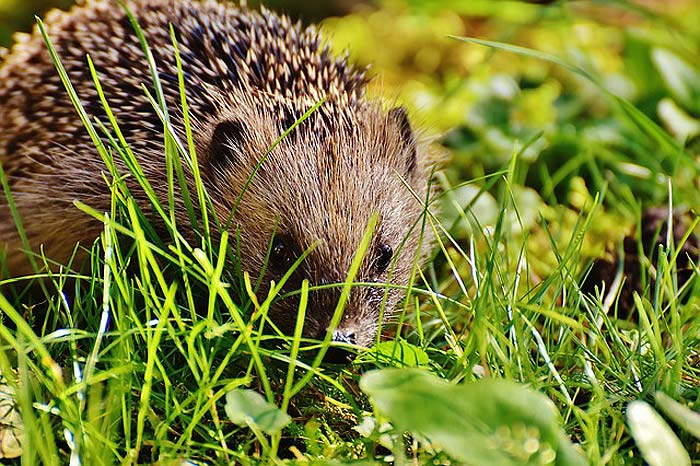 Hedgehogs have strong smelling and hearing senses which are instrumental during their hunting process.

When Do Hedgehogs Eat? 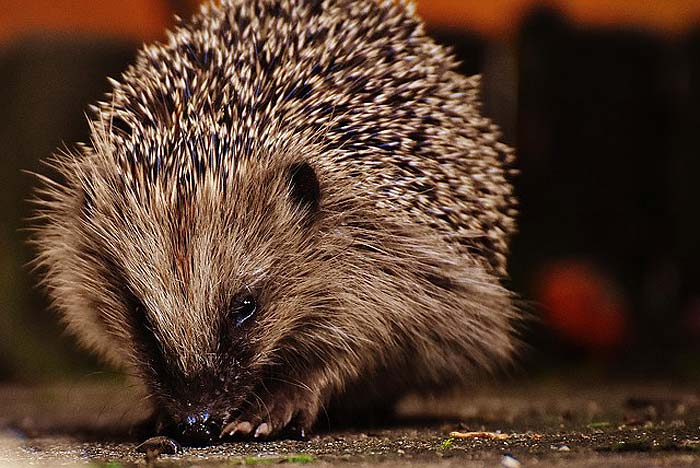 Hedgehogs are primarily nocturnal. This means that they tend to be active at night. This further implies they will tend to hunt for food and eat at night and then rest during the day.

How often do Hedgehogs Eat?

In the wild, hedgehogs can fill their stomachs twice in a night’s feeding. 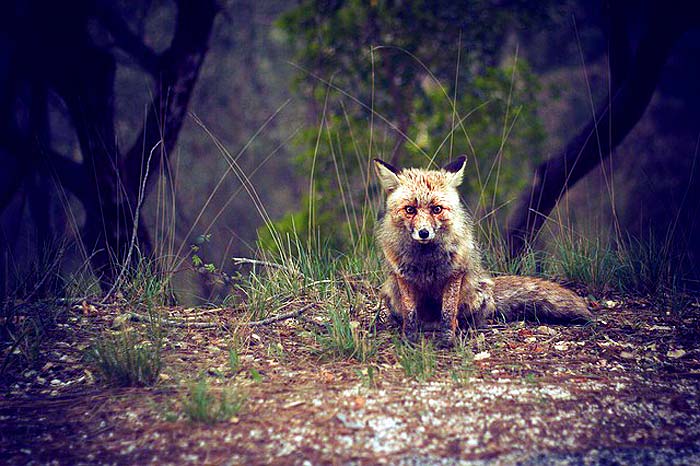 Hedgehogs have a coat of sharp spines on their backs and sides, which tends to deter possible predators. Other animals, on the contrary, do not shy away from having hedgehogs as their meal and these include foxes, weasels, and large birds. Other hedgehog predators include humans, ferrets, badgers, snakes, and fellow hedgehogs.

Where Do Hedgehogs Fit In The Animal Food Chain?

Hedgehogs are considered to be good indicators of the healthy status of the natural world. Hedgehogs feed on the invertebrates found on the soil. In so doing, they maintain a balance on the population of the soil invertebrates.