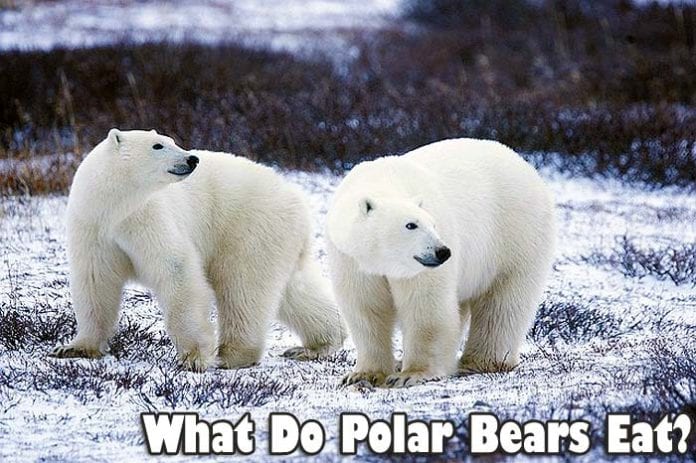 What Do Polar Bears Eat? Polar bears are magnificent creatures of the far north and are often termed as sea bears. They are considered to be the world’s biggest terrestrial carnivores, with the male polar bears being larger compared to their female counterparts.

These majestic creatures’ prey on ringed and bearded seals. Polar bears also feed on other animals with the examples of narwhals, walruses, and the remains of the bowhead whale, depending on their availability. 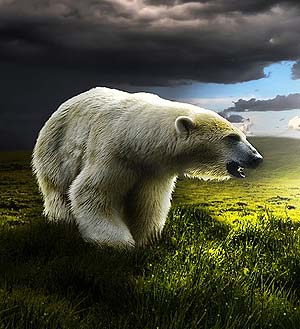 Polar bears are the only bear species which are considered to be almost exclusively carnivorous. They mostly feed on the ringed seals. They also consume the bearded seals, birds’ eggs, walruses, and whale carcasses.

How Do Polar Bears Hunt? 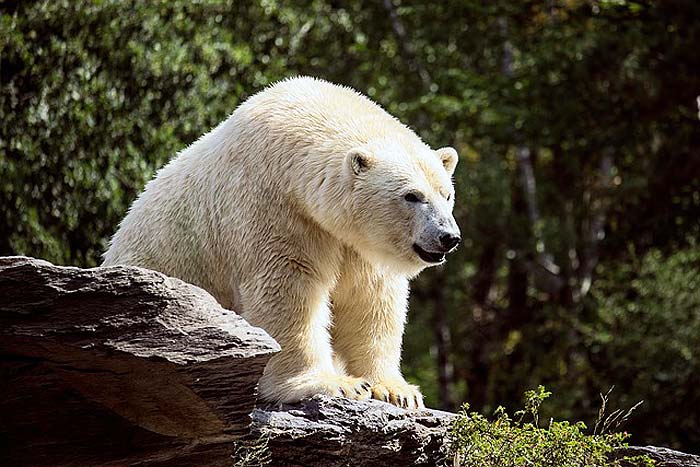 Polar bears use a plethora of strategies to hunt for their prey.

When Do Polar Bears Eat? 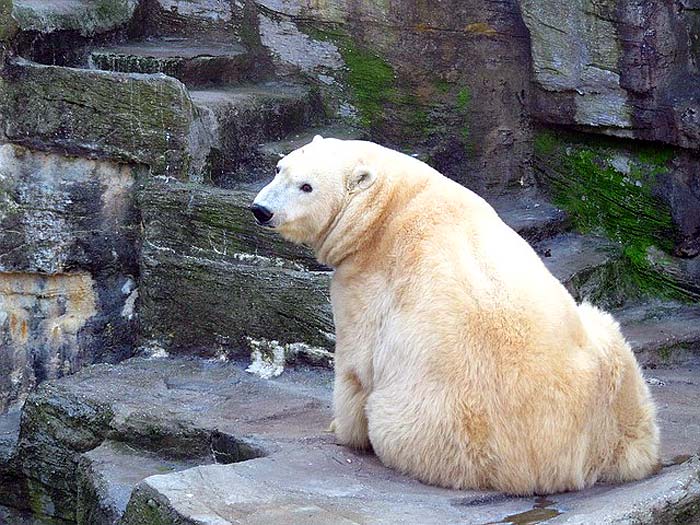 In the Arctic, food can be had to get during certain times of the year. Because of this, polar bears have adapted their feeding habits.

How Often Do Polar Bears Eat? 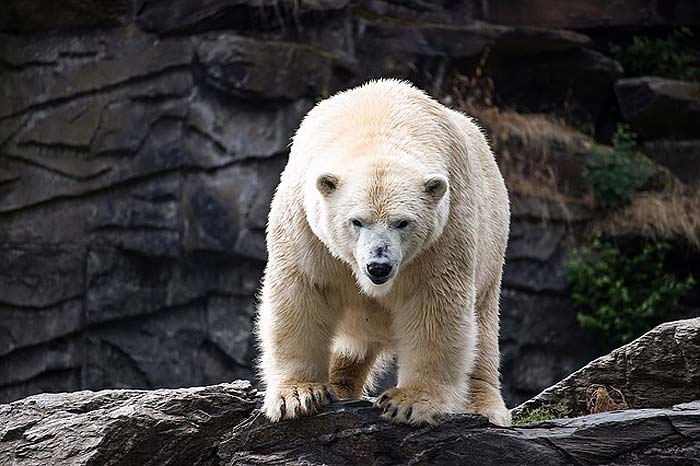 How often polar bears eat depends on several factors, which include the season, the availability of food, and the type of food.

Adult polar bears are at the top of the food chain the arctic ecosystem. This implies they have no natural predators except for other polar bears and at times humans.

Wolves may predate on defenseless young cubs. Newborn cubs may be eaten by adult male polar bears, or by their malnourished mothers.

Where do Polar Bears fit in the Animal Food Chain? 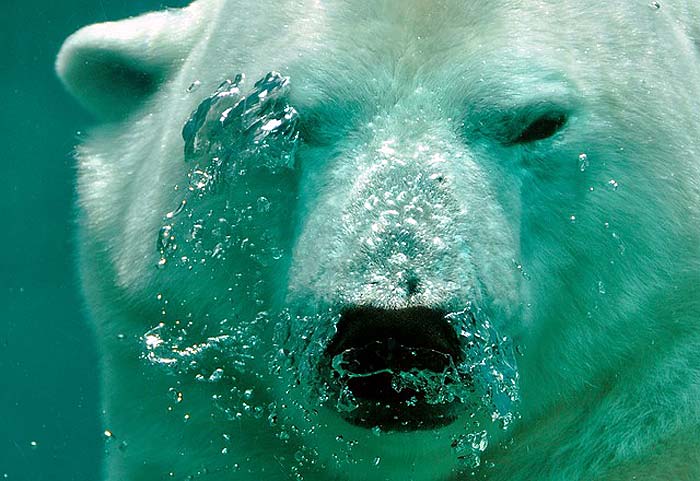 Polar bears are at the apex of the food chain, and they indicate the health of the ecosystem. They are large carnivores, which feed on different kinds of animals which includes the various seal species, thus preventing overpopulation of these organisms.