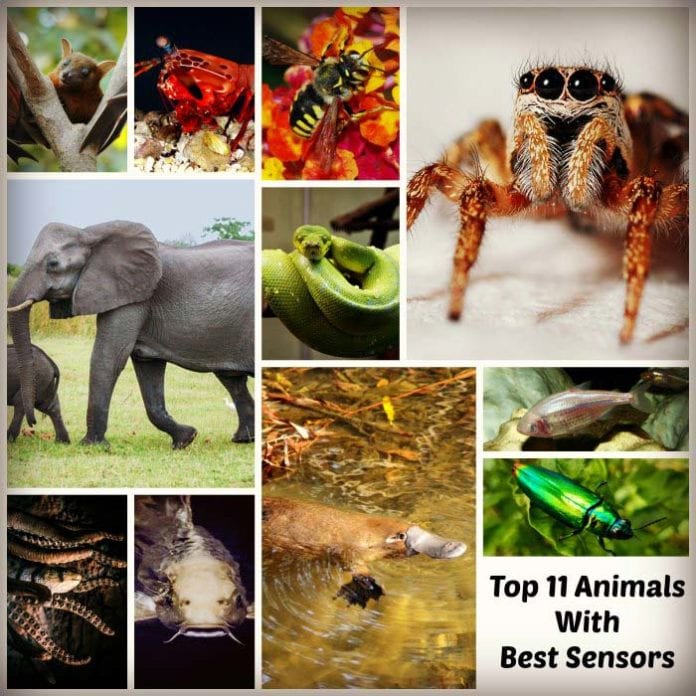 In general, plants, animals, and other organisms obtain information about the world through their senses.

This is because their survival is highly dependent on their ability to perceive and sense any stimulus or changes in the environment.

However, as humans, our senses are limited to what we can see, smell, hear, taste, and feel, and by the capacity of information they provide. While these senses work entirely well for us, some animals have a completely different perception. While they also possess some senses that humans have, they tend to have this at the far higher intensity and sensitivity.

The following are the 11 animals with the best sensors in the animal kingdom, and the corresponding anatomical and morphological structures that allow them to have so. 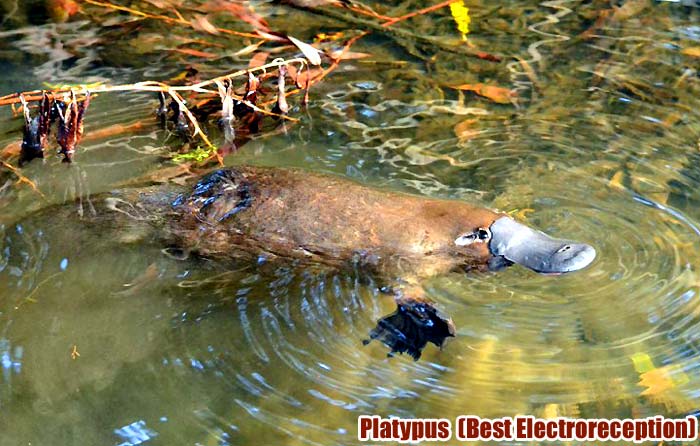 In the entire animal kingdom, the duck-billed platypus, along with echidnas (ant-eaters), is the only mammal that can lay eggs. In addition to this unique ability, this animal has a highly developed sensor that can locate its prey (i.e., small invertebrates) through electroreception. Using their bill filled with sensors, the platypus can accurately detect the electrical impulses of their prey even in the deepest of waters. 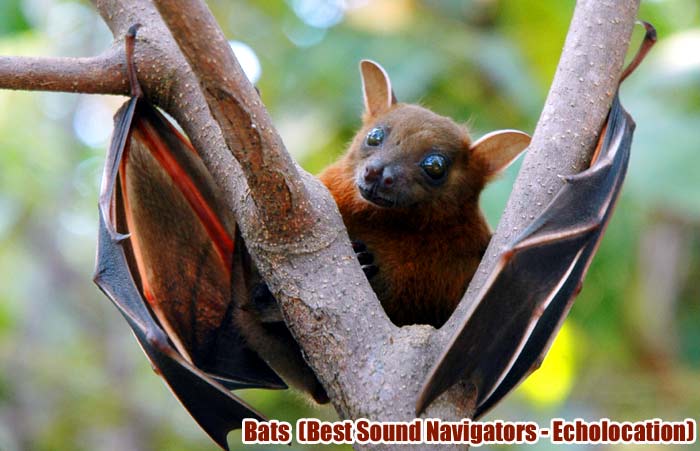 Known to be creatures of the night, bats are great sound navigators: an ability called echolocation. Bats use their mouths to produce sounds that will bounce off objects. Since they typically are active during the night, they use echolocation to search for food, locate any changes in their flight, and find their way in the dark. 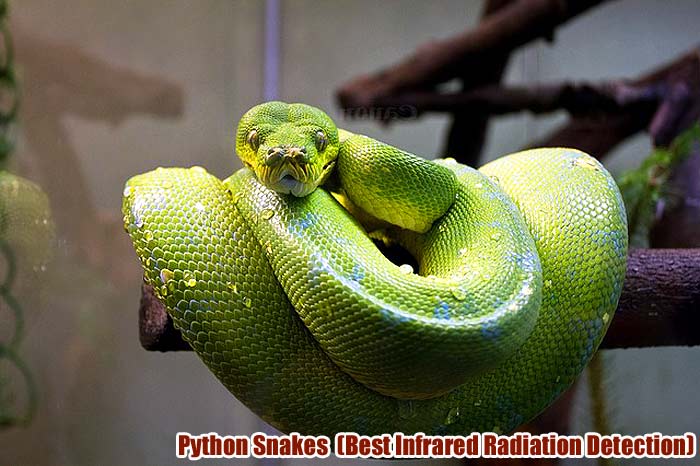 Aside from the distinct five senses, did you know that snakes have this so-called sixth sense? According to the international science journal Nature, hunter snakes like vipers, pythons, and boas can still accurately find their way through the dark. This is because snakes can detect the infrared (thermal) radiation that is emitted by the bodies of the animals they prey in. Hence, even blinded snakes can still accurately prey on other animals, thanks to infrared radiation!. 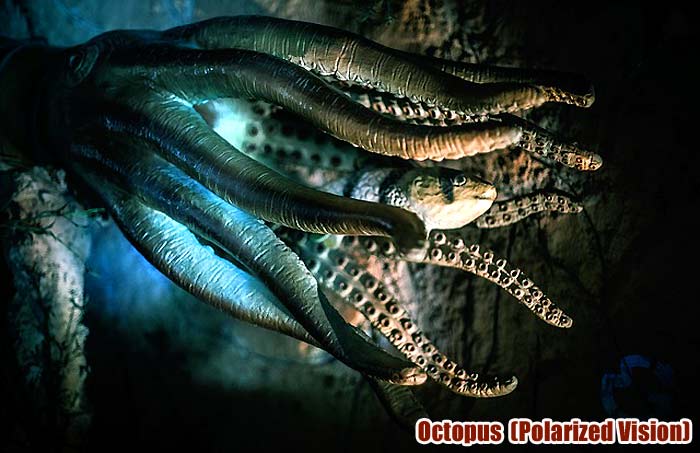 Aside from its flexible physique with eight powerful tentacles, the octopus is one of the unique animals because of its incredible sense of sight. For instance, they have this so-called “polarized vision” wherein it can control the amount of light coming in, hence, giving it an improved ability to see well in the dark water and attack its prey even at greater depth.

Suggested Reading: What Do Octopuses Eat? 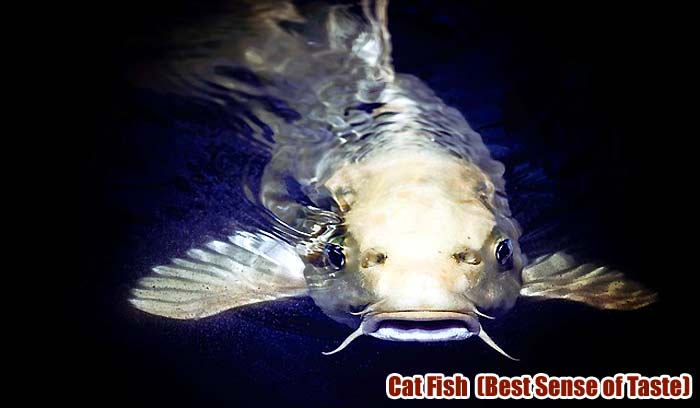 Ever wondered what animal has the highest sense of taste? Well, the award goes to the catfish! Apparently, this fish with cat-like whiskers has up to more than 175,000 taste sensitive cells (as compared to an average person with only 10,000 taste buds) located in its entire body. Moreover, along with its four pairs of whiskers, these taste cells helps the fish not only to taste its food but also to locate any prey nearby.

Suggested Reading: What Do Catfish Eat? 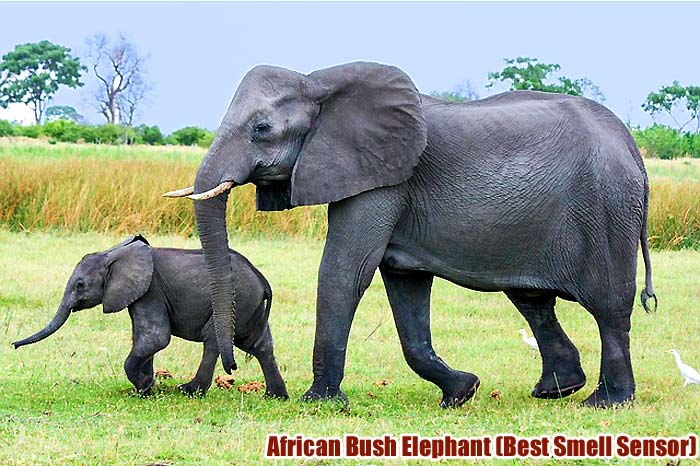 The African bush elephant has the best nose in the whole animal kingdom. Thanks to 2000 powerful sensors in its trunk/sniffer compared to meager around 1000 sensors found in dogs while humans only 400 scent receptors. According to biological studies, African bush elephants got their double the amount of smell-sensing genes from their ancestors during species division.
To be exact, interestingly elephants top the charts based on the number of smell genes with 1948 while cow and dog take the second and third spots with 1186 and 811 genes respectively! 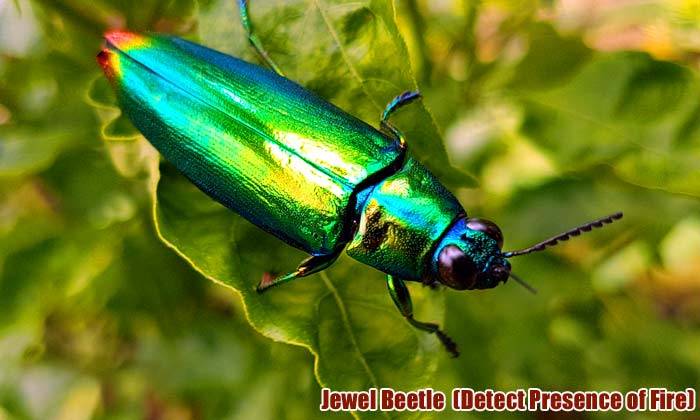 While it is a widespread sense that everyone can feel the presence of fire, this tiny creature can smell and detect a burning pine tree that is ten miles away (as compared to an average human who can only detect at hundreds of feet)! There are three apparent reasons why the jewel beetles evolved to develop this character-first is mainly for food gathering, secondly is for ensuring the mating process, and third is securing the health of their eggs laid in pine trees. 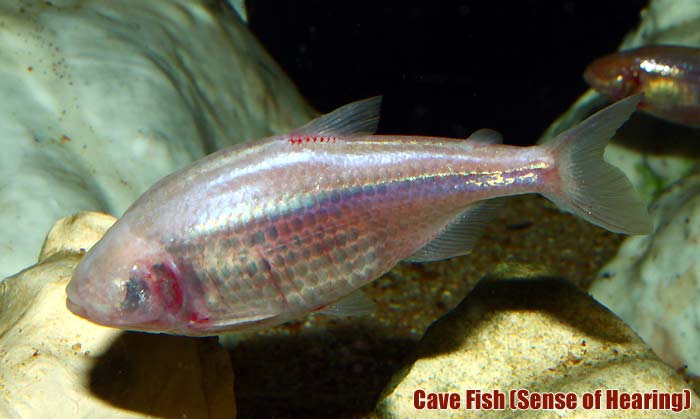 This animal proves the saying “when one sense is weak, the other senses are further strengthened. ” to be true. Cavefish lives in a relatively pitch black environment that’s why its sense of sight is nearly functionless. However, its sense of hearing is substantially sensitive as it can detect even the slightest noise at 1 kHz (or even lower!). This ability helps the cavefish to efficiently locate its prey and filter out unnecessary noise in the surroundings. 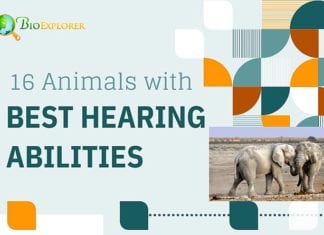 The ability to hear has been evolving in animals for a considerable time. Explore 16 animals with the best hearing (Vertibrates & Invertibrates).
Read more 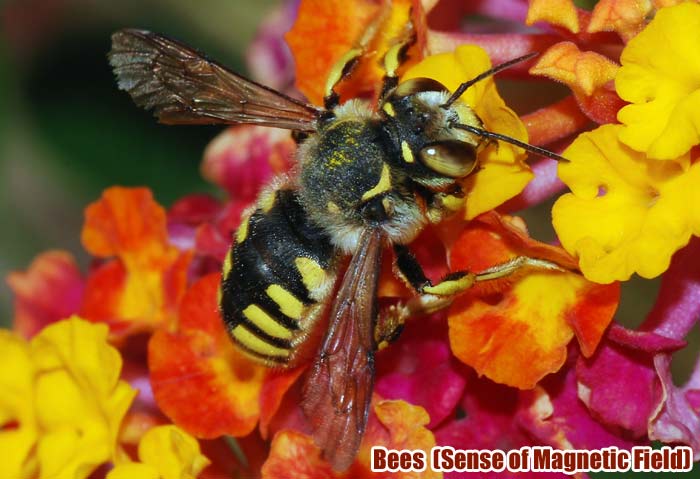 Aside from being able to produce honey through the pollination of flowers, did you know that bees are incredibly hypersensitive that they can also sense the Earth’s magnetic field? Aside from that, they can also detect atmospheric electromagnetic waves that indicate thunderstorms. These abilities help bees in navigating flowers and determining whether a storm is approaching. 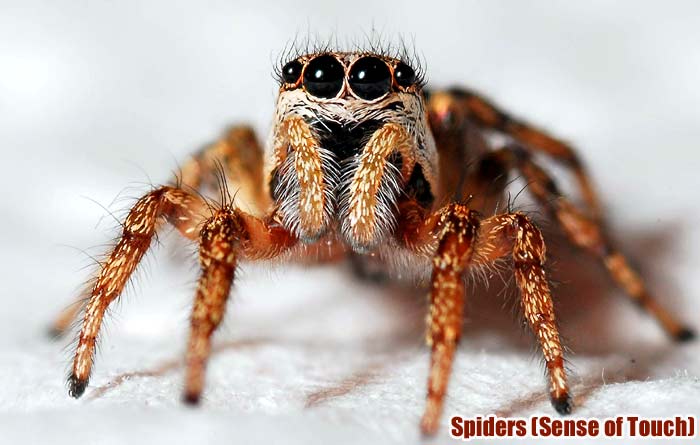 Spiders are one of the very few animals with a hyper-sensitivity to touch. By having massive numbers of hairs (known as trichobothria) on their legs, they are capable of detecting and tracing the origin of a vibration created by an object or another animal. As a result, hunting their prey becomes as easy as merely standing on their self-made web.

Are you already fascinated by the octopus’ sense of sight? Wait until you hear about the astounding ability of the mantis shrimp. Known to have the most complex visual system in the animal kingdom, mantis shrimps have 16 types of photoreceptors (light detectors) that can detect visible and ultraviolet (UV) light and are the only known animals to see the circularly polarized light! Aside from that, they can sense light depth on one eye while independently moving the other. 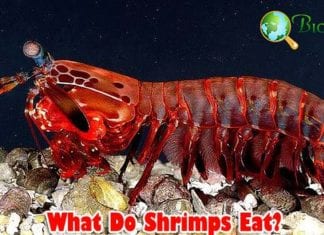 What Do Shrimp Eat?

Shrimps are crustaceans with long slender bodies. Their muscular abdomens come in handy during locomotion. Explore what do shrimps eat & what eats shrimps.
Read more

The animals mentioned above only proves that what humans can perceive is very limited by a very narrow band of what is possible. Humans might have highly developed intellectual ability but these creatures with such “super sensors” are not less either.

As a result, scientists and inventors continually seek to discover and construct a variety of devices and gadgets that can help increase the range of what we can sense.

Because of them, we can already discover beyond the limitation of human senses and have a glimpse of things that were previously exclusive to animals. Wouldn’t that be exciting?