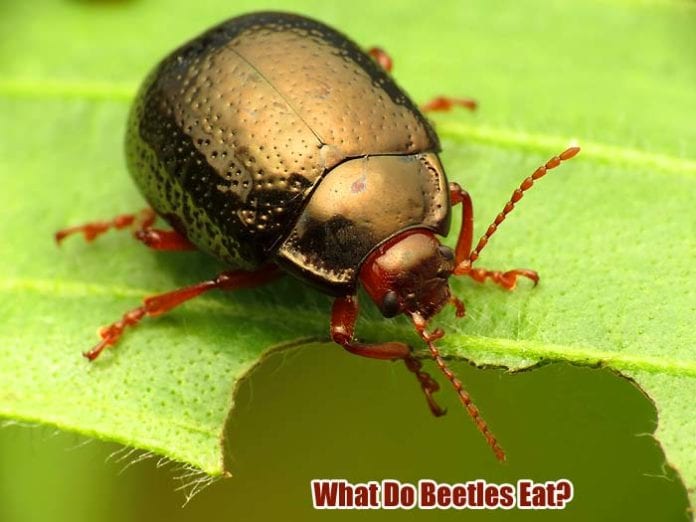 What Do Beetles Eat? Beetles are a group of insects which are under the Order Coleoptera. Coming from the Greek words “koleos” meaning “sheath” and “pteron” meaning “wing“, the order is characterized by members having “sheath wings” that appear as hard protective shell that cover the inner membranous wings.

Regarding their diet, beetles eat a wide variety of things found in nature. They feed on things like decaying matter, plants, other insects, and even animals. Of course, such is dependent on the species of the beetle itself and the type of environment it lives in.

Excited to know yet? Scroll down find out more.

What Do Beetles Eat? 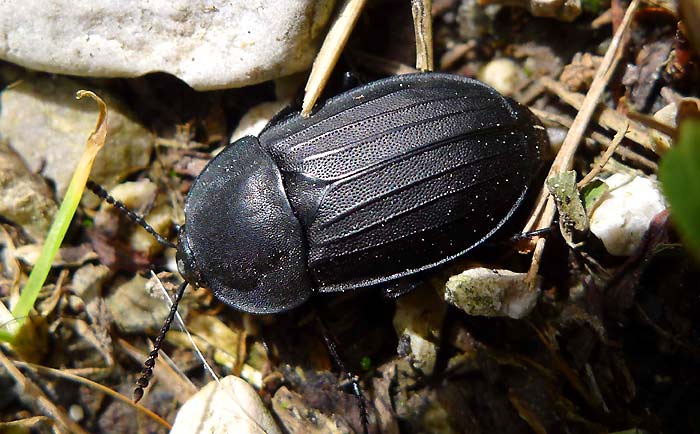 In general, many beetle species consume decaying organic matters for survival. Examples of these things are decaying plant leaves, and wood, animal dung, and even dead animal remain and debris. Mildew beetles feed on fungus. 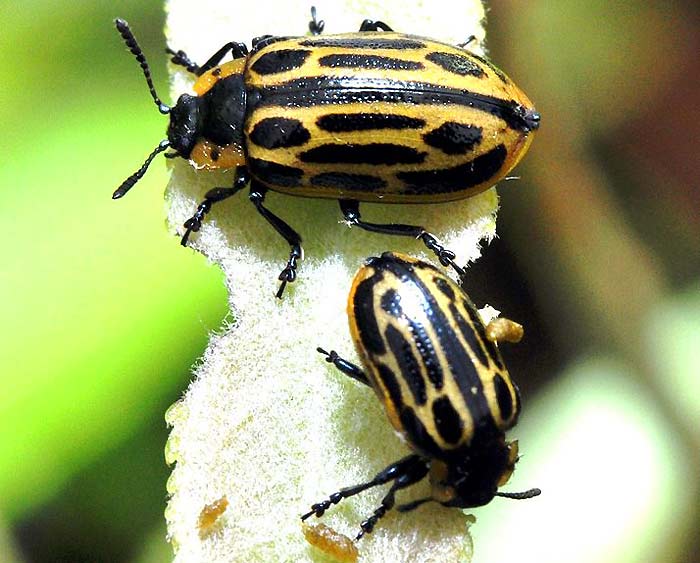 There are also other beetle species that feed on vegetation and as such are considered to be pests. These insects like to consume the leaves and make holes to them, resulting in their discoloration and eventually death. Examples of these beetles are the Cottonwood Leaf beetles and the Elm Leaf beetles.

Powder post beetles and Longhorned beetles feed on wood materials found in home structures such as beams, wooden artifacts, & furnitures and could cause some severe damage to homes. 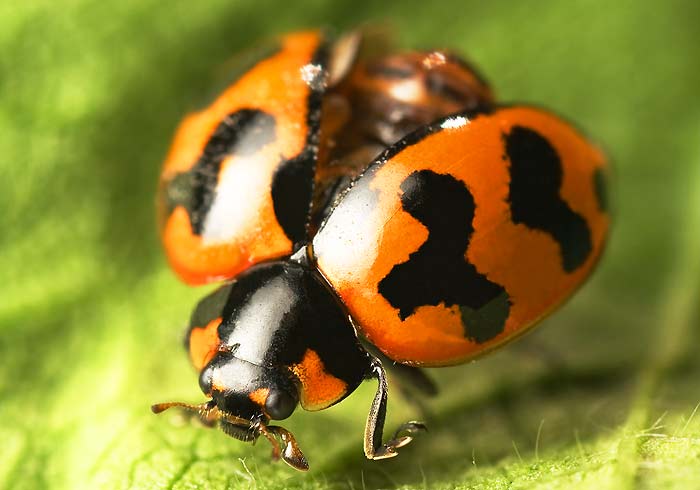 Aside from being vegetarian, some beetles also practice carnivory and feed on beetles and other insects. One famous example is the Lady beetles which feed on caterpillars, scale insects, aphids, mites, and almost all kind of insect pests that farmers and gardeners hate. Both the larvae and adult form of the Lady beetles feed on these pests. 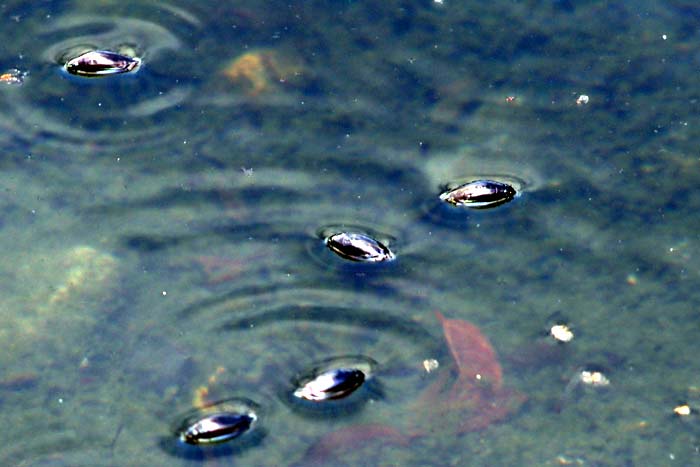 Interestingly, a species of water beetles known as the Predaceous diving beetle Dysticus sp. Is living up to its name because it acts as a predator to other water bugs, amphibians, and some snakes!.

Suggested Reading: Did you know that Spur-winged Goose becomes poisonous by consuming beetles?

Suggested Reading: Did you know that Hedgehogs and Orioles are the predators for beetles?

Coleoptera is the largest order of the class of insects. In fact, scientists believe that more species of insects under this order are yet to be identified and be added to the 400,000 known species.

Who knows they might discover beetle species that eat more bizarre things than those already mentioned?