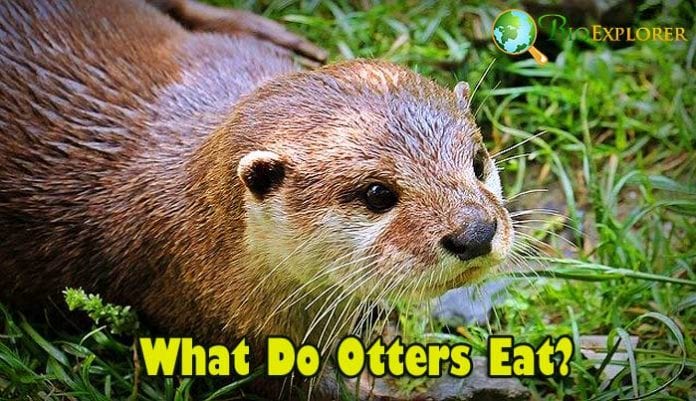 What Do Otters Eat?

About 13 otter species have been described. These are mostly distributed in almost every continent except for Australia and Antarctica. This section will sample out some of the different types of otters.

What Do Eurasian Otters Eat?

The Eurasian otter is found in abundance in the United Kingdom. This species has also been spotted in other parts of Europe, China, Eastern Russia, South East, and South Asia, as well as North Africa. This species is well adapted to thrive in aquatic environments. 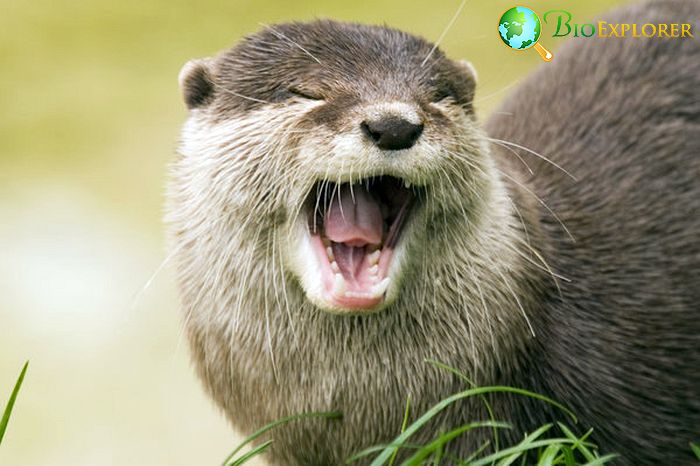 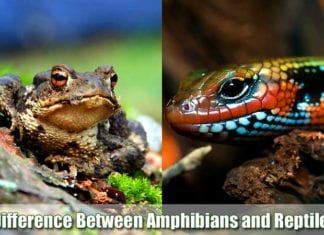 Amphibians Vs. Reptiles : Similarities and Differences

What Do African Clawless Otters Eat?

As suggested by its name, the African clawless otter is found in abundance in Africa. This mammal is mainly aquatic and will mostly be found residing next to perennial or seasonal rivers. 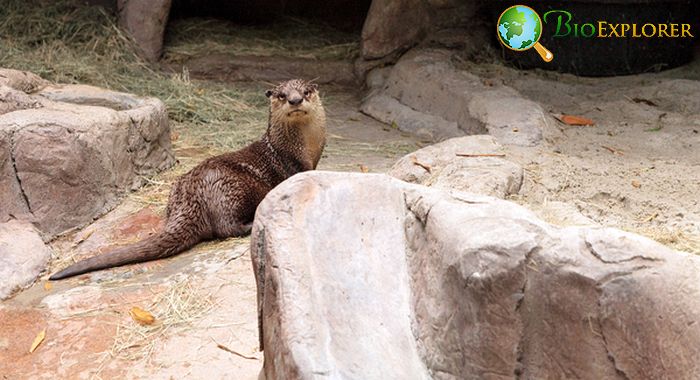 What Do Giant River Otters Eat?

As suggested by its name, the giant river otter is the largest otter species, and it is often referred to as the river wolf. This species is also considered to be the largest member of the Mustelid family, and this is because these mammals can grow to a length of 6 feet. 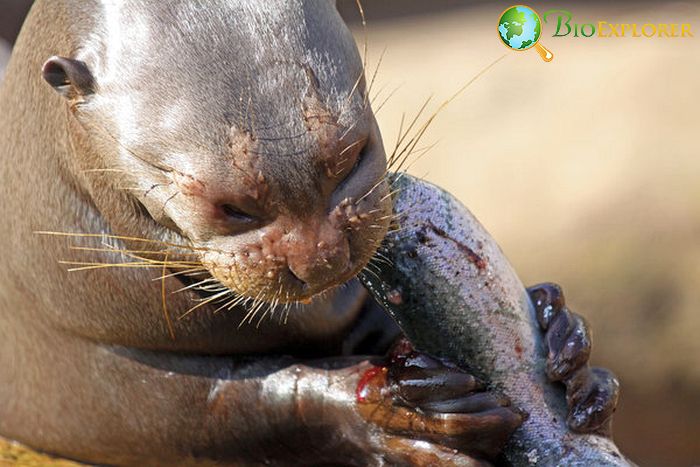 Where do sea otters live?

Sea otters can be found close to certain seas near Alaska, Oregon, Washington, British Columbia, and the country of Russia.

When Do Otters Eat?

The activity of otters varies depending on different factors.

How Often Do Otters Eat?

How often otters eat varies as long as they meet their average daily energy need. 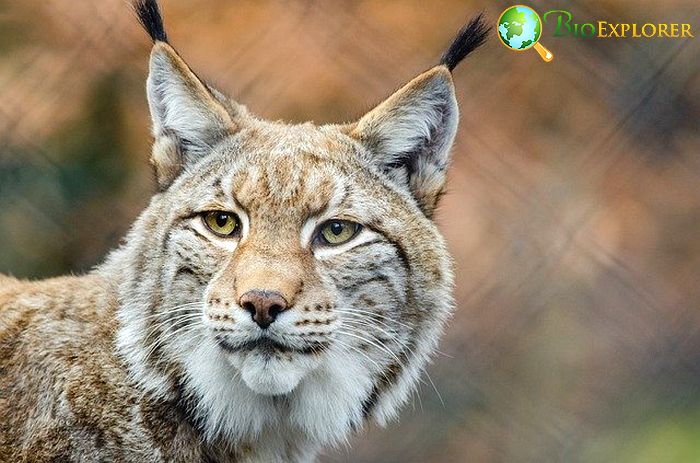 A minimal number of river otter predators exist in nature. This can be explained by the fact that river otters are among the most energetic animals in their niches.

Where Do Otters Fit in the Animal Food Chain?

Otters (both sea and river otters) play a notable role in the animal food chain.

The absence of otters in their ecosystems would jeopardize the integrity of the watershed food webs and food chain.