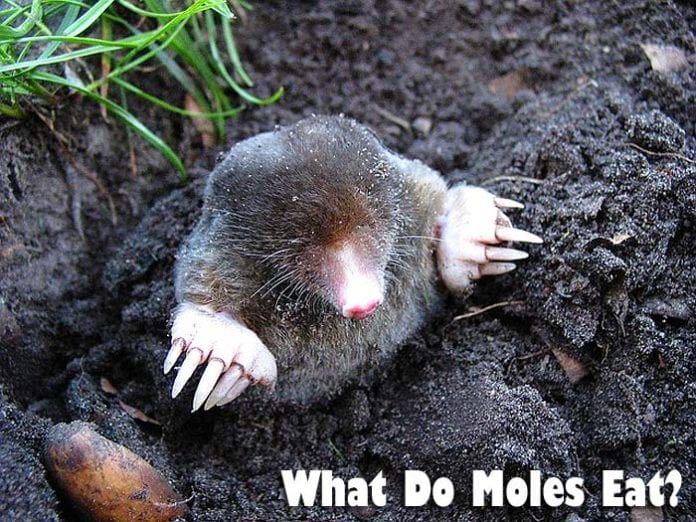 What Do Moles Eat? Moles have a wide distribution around the globe except in South America, and Antarctica. These small mammals spend most of their time underground.

Moles dig the ground to find their food which mostly constitutes of earthworms. They also eat a wide array of small invertebrates and at times, nuts.

What Do Moles Eat?

Moles are a diverse group of animals. Biologists have discovered about 39 species so far. These species are categorized into 17 genera.

We will sample out examples of extant moles species which can be found in wide distribution in various parts of the world.

What Do Star-nosed Moles Eat? 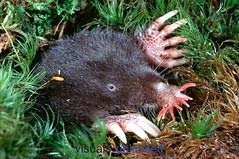 What Do European Moles Eat? 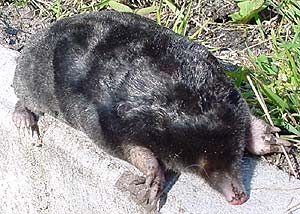 European mole mainly consumes earthworms and other small invertebrates found in the soil.

What Do Hairy-tailed Moles Eat? 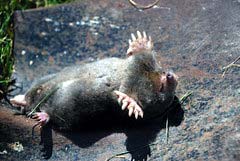 What Do Caucasian Moles Eat? 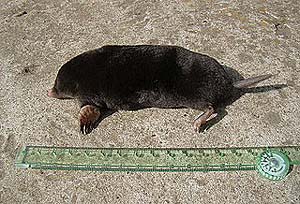 The Caucasian mole mainly consumes earthworms. It also feeds on caterpillars and millipedes.

What Do Blind Moles Eat? 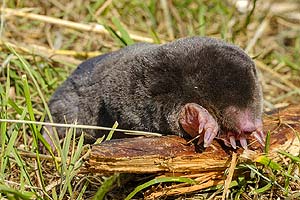 What Do Eastern Moles Eat? 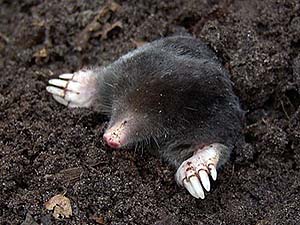 How Do Moles Hunt? 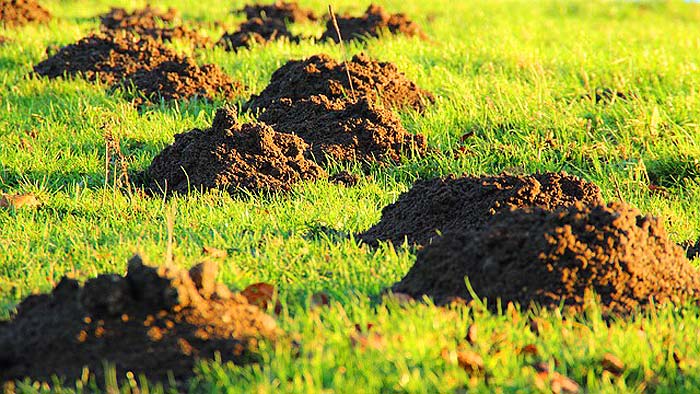 Hunting, for moles, often requires digging and excavating the ground. These actions are necessary for them to ambush and capture their ground-dwelling prey.

When Do Moles Eat?

Moles tend to be active during quiet times, especially when there is tranquility next to their burrows.

How Often Do Moles Eat?

Moles can eat about 100% of their weight per day. 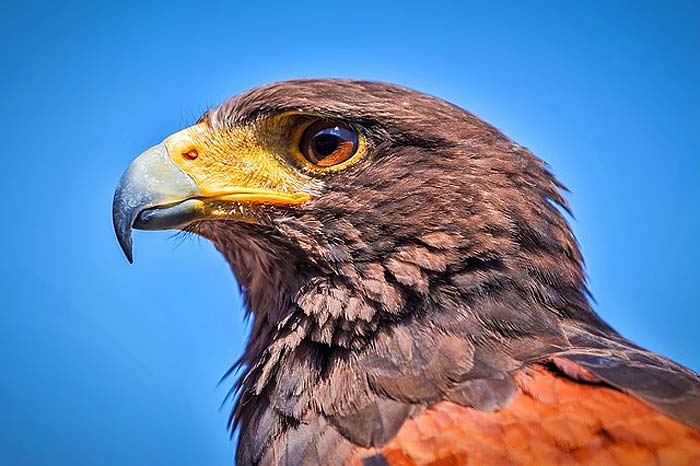 Moles are predated upon by a vast range of organisms that includes but not limited to skunks, weasels, foxes, snakes, hawks, owls, and domesticated cats and dogs.

Where Do Moles fit in the Animal Food Chain?

Moles are essential to the animal food chain because they act as both predators and prey.

The presence of moles confirms the existence of a healthy ecosystem.