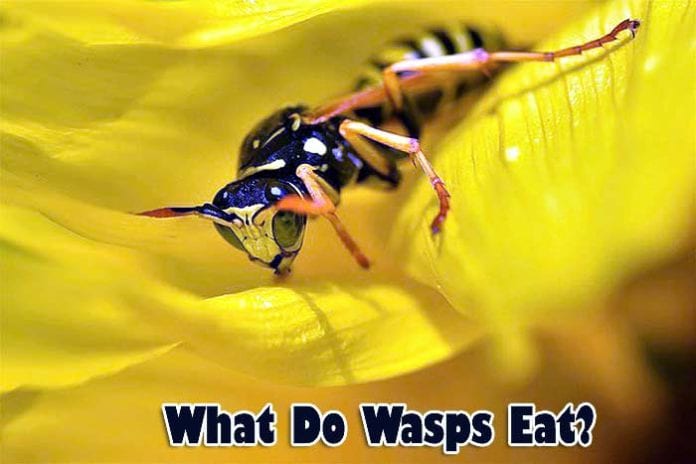 What Do Wasps Eat? Wasps are insects classified in the family Hymenoptera. These organisms are close relatives of the bees, and they come in an array of colors, the most common having yellow or orange stripes.

Wasps tend to be omnivorous. They prefer a diet that constitutes of nectar, honeydew, and a vast range of invertebrates such as ants, cicadas, butterflies such as blue morpho butterflies, spiders, caterpillars, and flies.

What Do Wasps Eat?

Over 20,000 wasp species exist. These species can be categorized as either solitary or social wasps. Compared to the number of social wasps, solitary ones are the larger group. Examples of these species will be studied in this section, including their habitats.

What Do Blue Mud Daubers Eat? 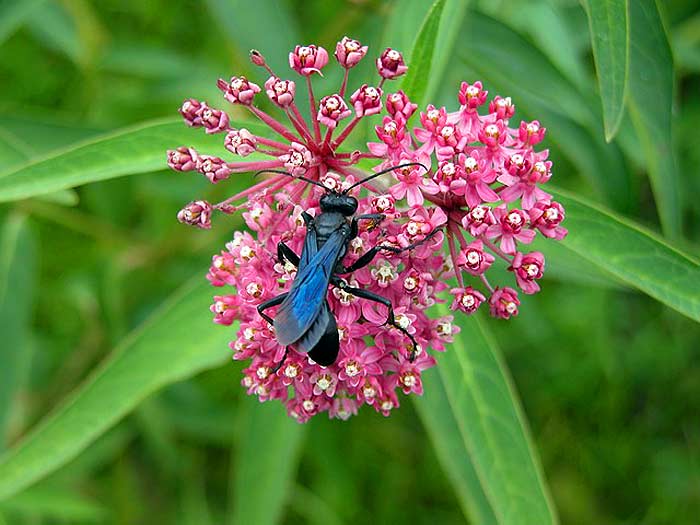 The adult members of Blue Mud Dauber feeds on nectar and flowers. Their developing larvae are fed on a high protein diet obtained from spiders. 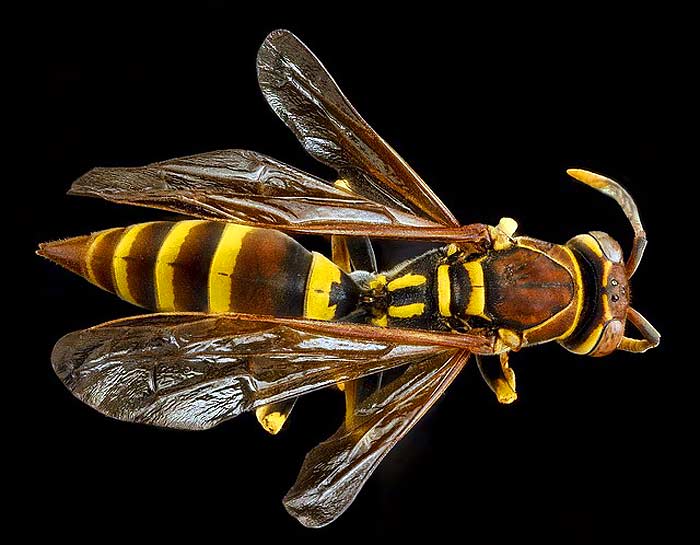 The members of European paper wasp are omnivorous whose diet constitutes of honeydew, nectar, aphids, caterpillars and other varieties of insect larvae. 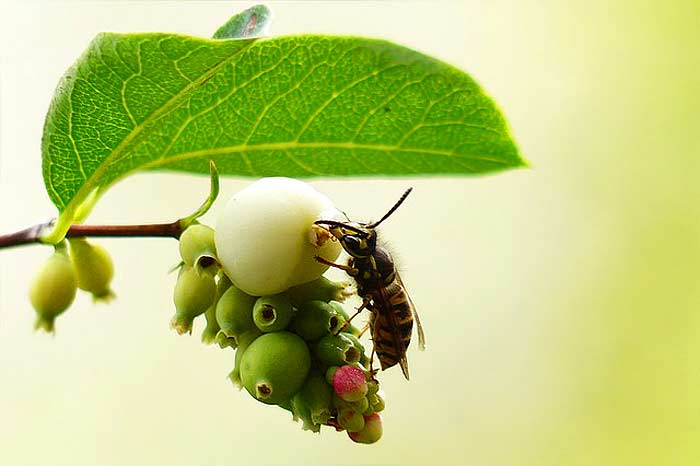 The adult members of Common wasp feed on nectar while the larvae feed on aphids, caterpillars, spiders, and flies.

How Do Wasps Hunt? 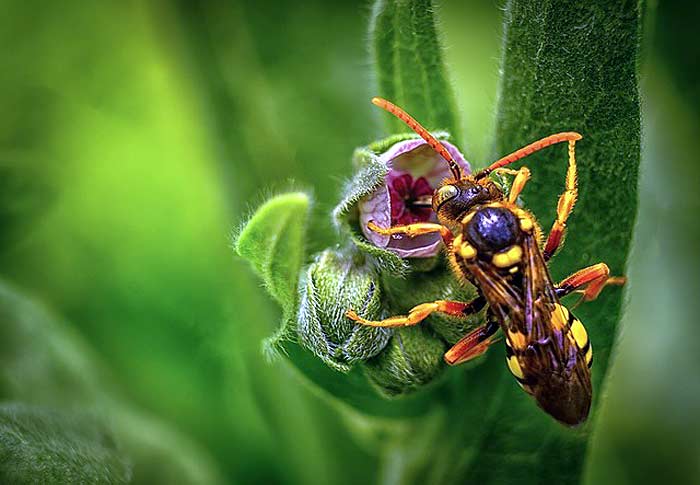 When Do Wasps Eat?

Most wasp species display diurnal activity and will thus be found eating at night.

How Often Do Wasps Eat?

How often wasps eat depends on different factors. One factor is the weather.

What Do Wasps Eat in Winter?

Although some wasps chase mosquitos and capture them for food, wasps are not the natural predators for mosquitoes. 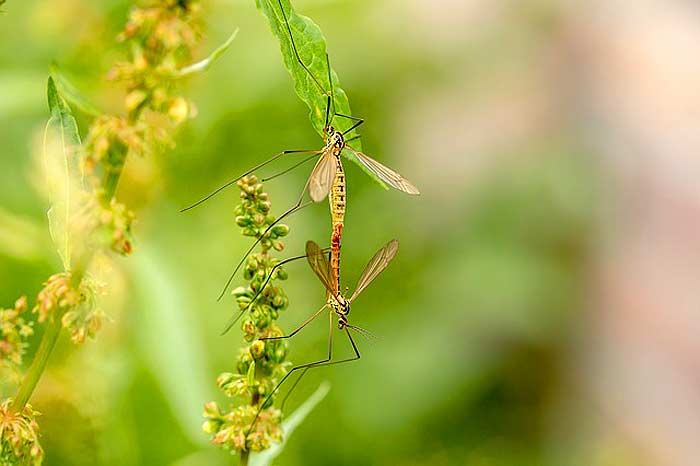 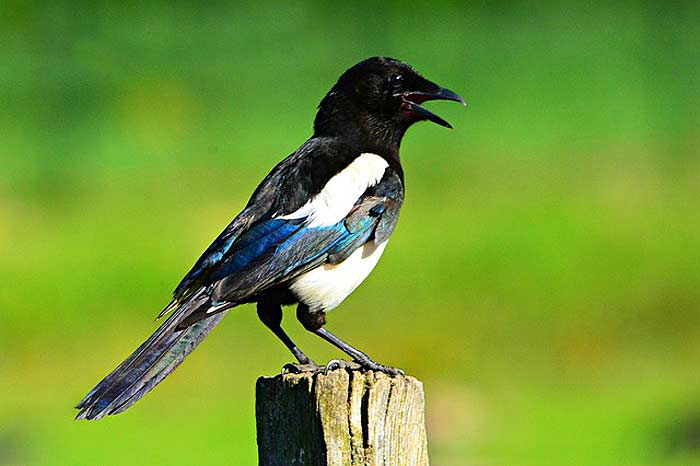 Some animals have developed a thick skin to tolerate wasp stings against the threat by wasps when they try to hunt them.

Where Do Wasps Fit in the Animal Food Chain?

Wasps play an essential role in the animal food chain.