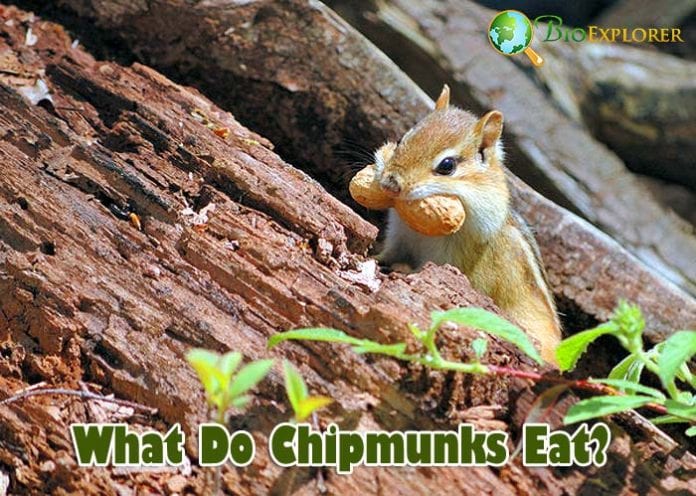 What Do Chipmunks Eat?

What Do Siberian Chipmunks Eat? 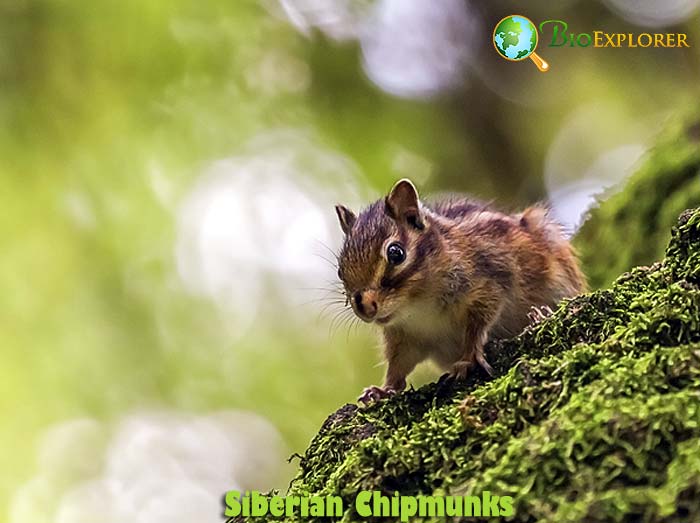 The Siberian chipmunk is the only member of the genus Tamias that is found outside North America. This species is native to the northern parts of Asia. The adult members of this species grow to between 18 and 25cm.

What Do the Eastern Chipmunks Eat? 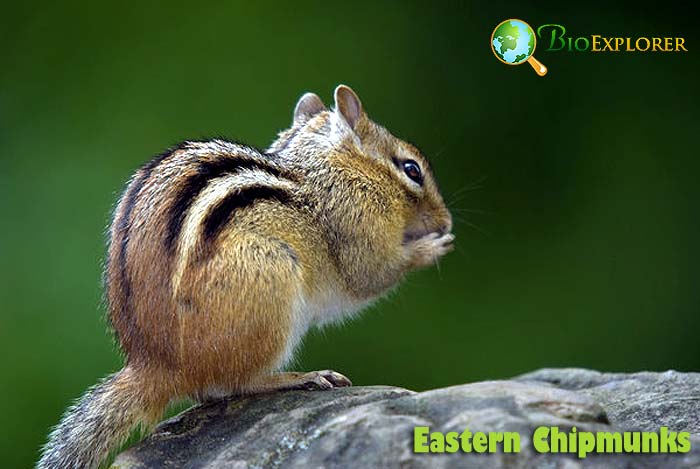 As suggested by its name, the eastern chipmunk is found in the eastern parts of America. The name “striatus” describes the white and black stripes that are present on their bodies. This chipmunk has a brightly colored coat, and it averages about 24.3cm in length.

What Do the Least Chipmunks Eat? 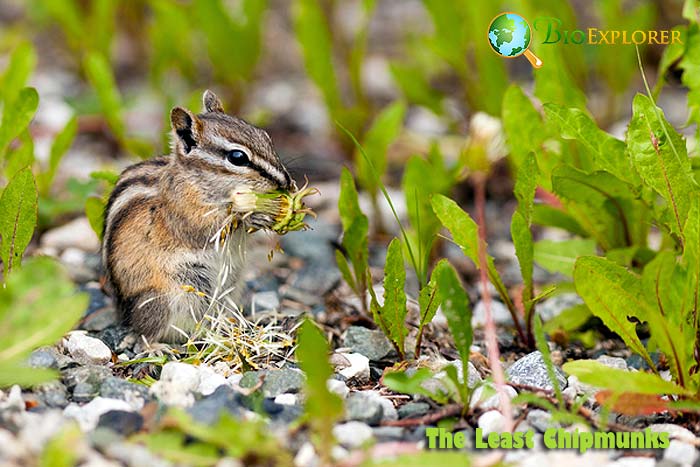 As suggested by its name, the least chipmunk is the smallest member of the squirrel family and the smallest chipmunk species. The adult members of this species weigh anything between 42-53g.

What Do the Red-tailed Chipmunks Eat? 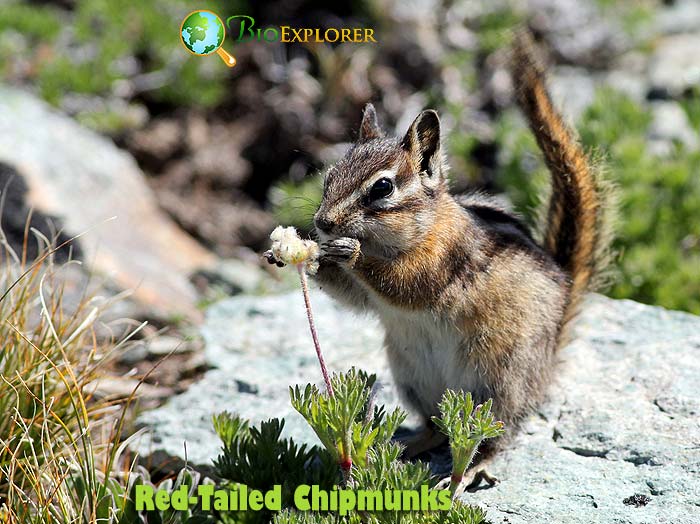 As suggested by its name, the red-tailed chipmunk has a reddish-brown tail. This species is relatively larger and darker compared to other chipmunks.

When Do Chipmunks Eat?

How Often Do Chipmunks Eat?

Chipmunks eat small amounts of every often (about 6 times a day).

What Do Chipmunks Eat in the Winter?

As you probably already know, chipmunks are infamous for storing food in their mouth-making their cheeks bulge-and bringing it back to their nest.

What Do Chipmunks Drink?

Chipmunks drink water – the liquid required by all living things on Earth to survive.

Where Do Chipmunks Sleep?

Chipmunks nest and sleep in self-made underground burrows; there are two types: shallow and deep.

Chipmunks are usually docile, so it isn’t often that they bite humans unprovoked. 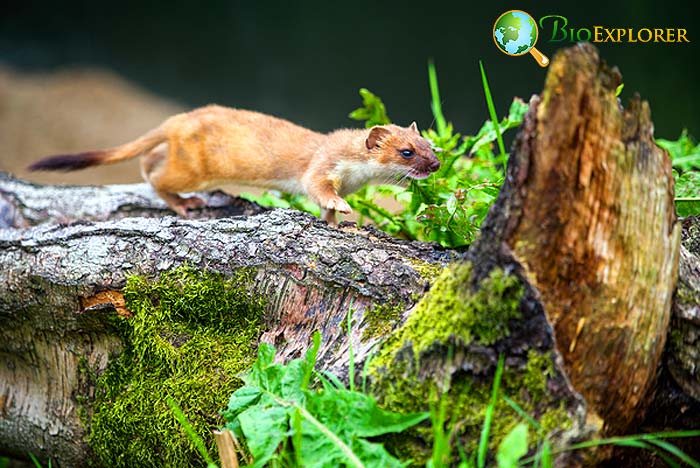 Chipmunks tend to gather food in places where they can get cover from predators who hunt them for food. Examples of chipmunk predators include but are not limited to foxes, snakes, weasels, hawks, wolves, and coyotes.

Where Do Chipmunks Fit in the Animal Food Chain?

Chipmunks play an imperative role in the animal food chain, such that their absence would interfere with the integrity of the food webs within their ecosystems.