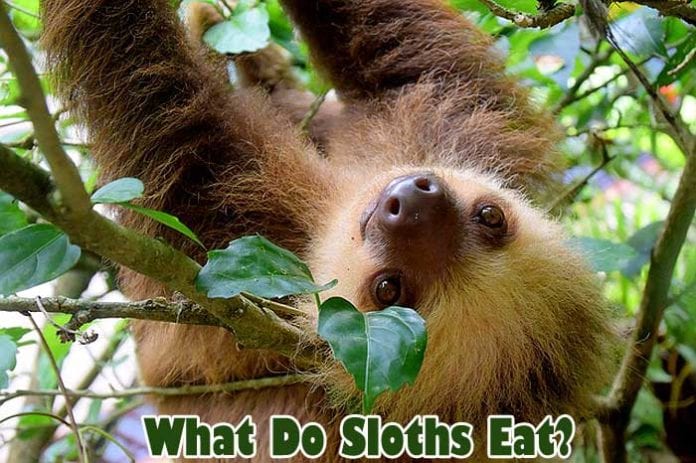 What Do Sloths Eat? Sloths are arboreal creatures commonly found in South and Central America. Sloths are considered as the slowest mammals, and this is attributed to their meager metabolic rates.

What Do Sloths Eat?

Only 6 species of sloths exist, and these are categorized into two types, three-toed and two-toed types. This section will look at a sample of the sloth species and their habitats.

What Do Maned Three-toed Sloths Eat?

The maned three-toed sloth feeds on leaves, some soft twigs and buds.

What Do Pygmy Three-toed Sloths Eat? 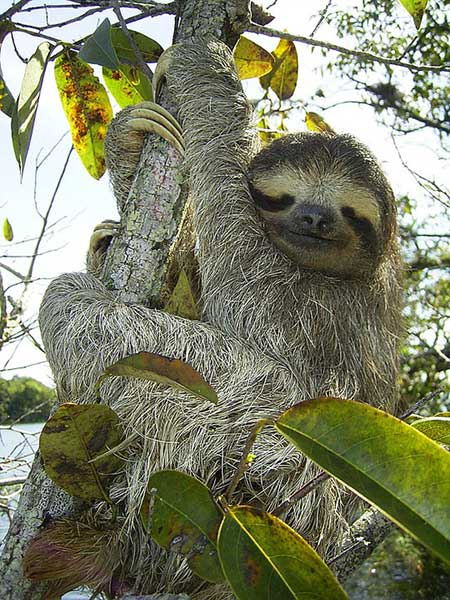 The pygmy three-toed sloth is a strict folivore feeds on leaves obtained from different kinds of trees within their habitats.

What Do Hoffmann’s Two-toed Sloths Eat? 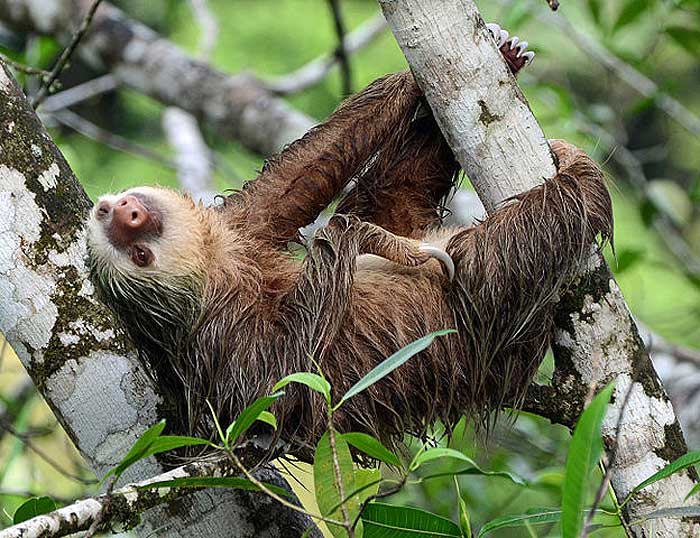 The Hoffmann’s two-toed sloth is primarily a herbivore, feeding mostly on leaves. In other scenarios, this sloth may feed on animal matter drawn from insects, bird eggs, lizards, and bird nestlings.

What Do Linnaeus Two-toed Sloths Eat?

How Do Sloths Hunt?

When Do Sloths Eat? 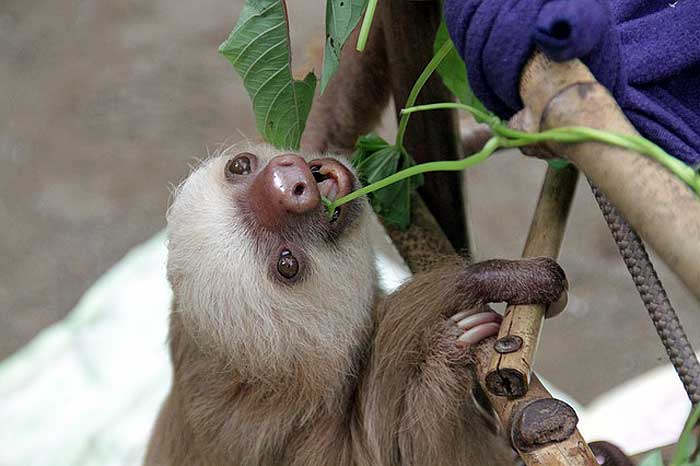 How Much Does A Sloth Eat?

How Often Do Sloths Eat?

Sloths can sleep for close to 18 hours a day, leaving them a few hours of awake time. 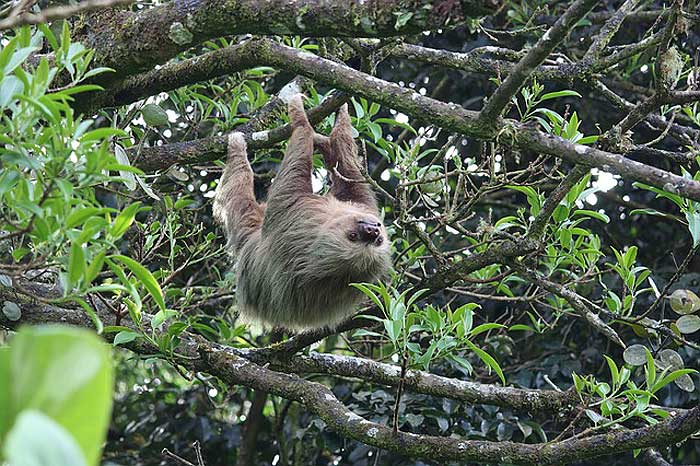 Thanks to their slow nature, sloths have green algae growing on their hairs, making them blend well with their forest habitats. 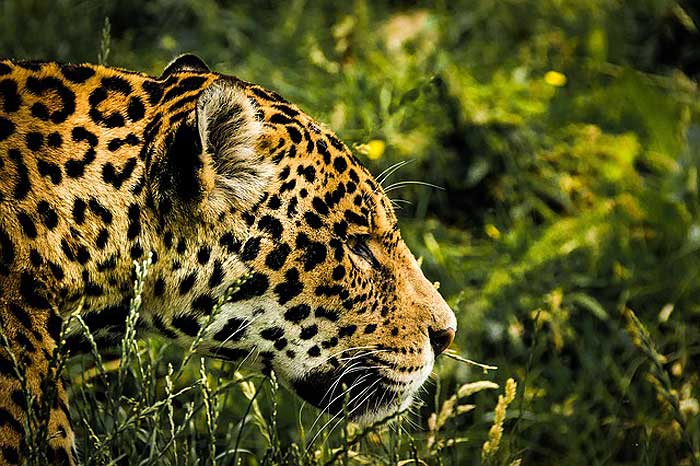 Where Do Sloths Fit in the Animal Food Chain?

Sloths play a significant role in the animal food chain. They are considered to be walking ecosystems!