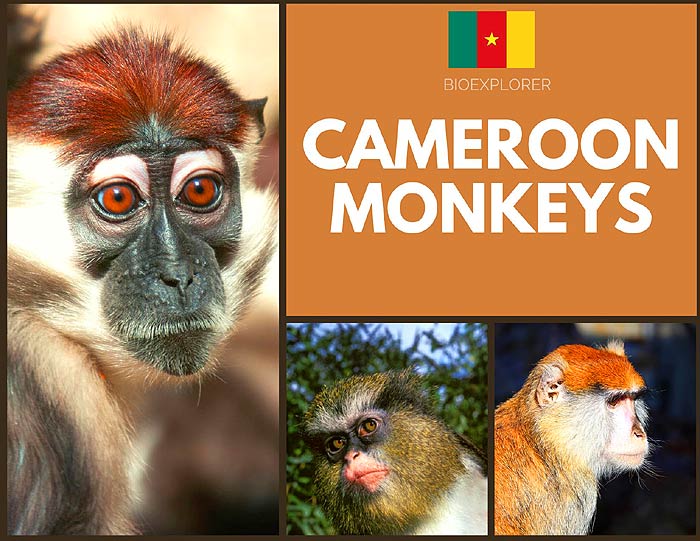 Cameroon Monkeys: Officially known as the Republic of Cameroon, Cameroon is a Sub-Saharan country famous for its cultural diversity and overall biodiversity.

The nation houses 20 different species of Old-World monkeys, though none of them are endemic to the country. A popular species is the red colobus monkey; they live in the trees of forests and are herbivorous[1]. Unfortunately, they are also one of the most endangered primates of Africa due to excessive human hunting and habitat loss[2].

Other monkey species that can be found in Cameroon include the olive baboon (Papio anubis), the agile mangabey (Cercocebus agilis), and the red-eared monkey (Cercopithecus erythrotis).

Here are the monkeys from the Republic of Cameroon. 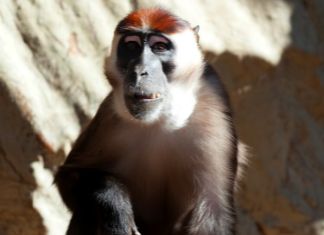 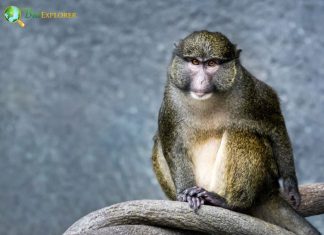 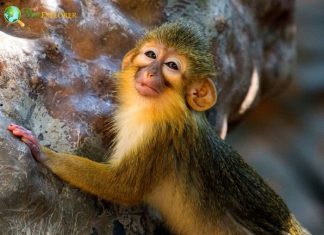 Also known as the Southern talapoin, Angolan talapoin is a primate species in the Cercopithecidae family. Tail color varies from grayish-black to brownish-black above and is yellow or yellowish-gray below. The Angolan talapoin monkeys are among the smallest species of Old-World monkeys.
Read more 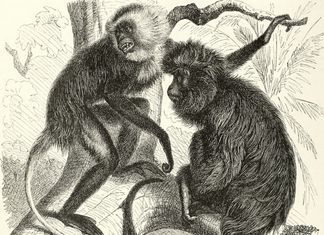 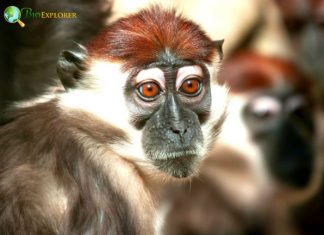 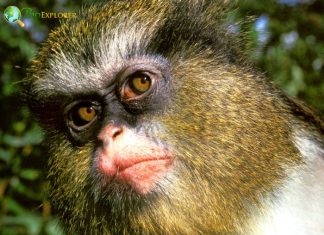 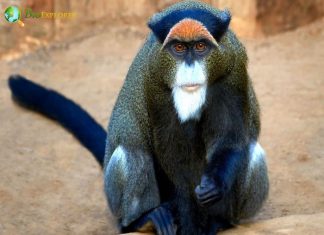 De Brazza's monkey is an Old-World primate native to central Africa's swamp and riverine forests. It is the largest species of the guenon family and one of the most widespread African arboreal primates.
Read more 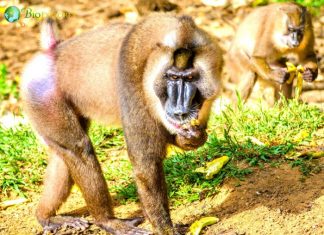 The Drill is a primate in the Cercopithecidae family (Old-World monkeys), related to baboons and even more closely to mandrills. Like mandrills, drills are highly social animals that live in groups of around 20 individuals with multiple males and females, with one male dominating reproductive decisions.
Read more 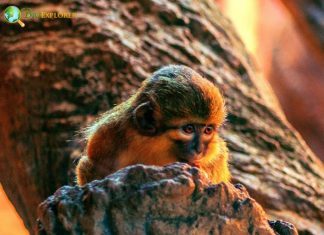 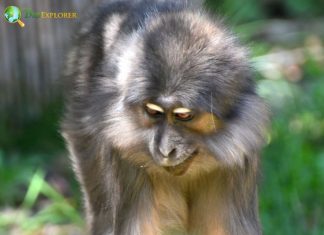 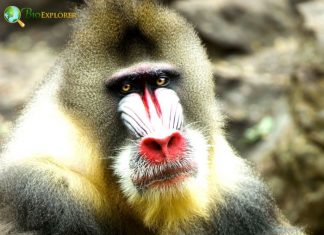