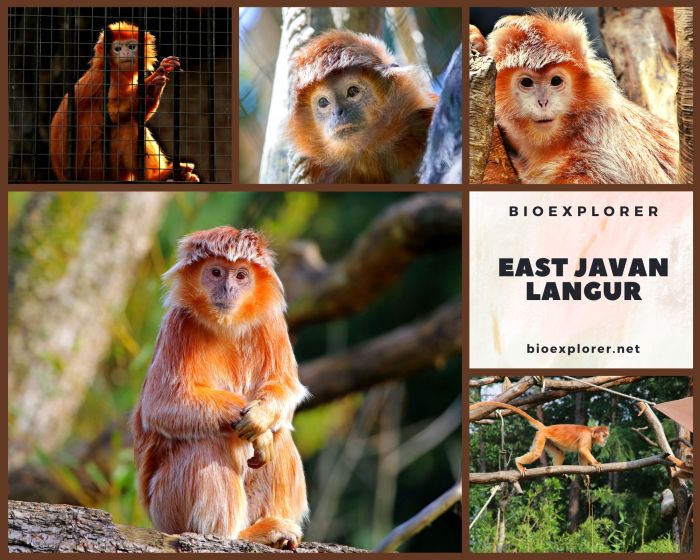 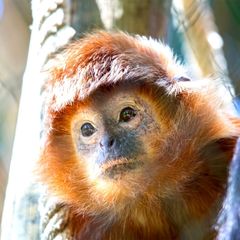 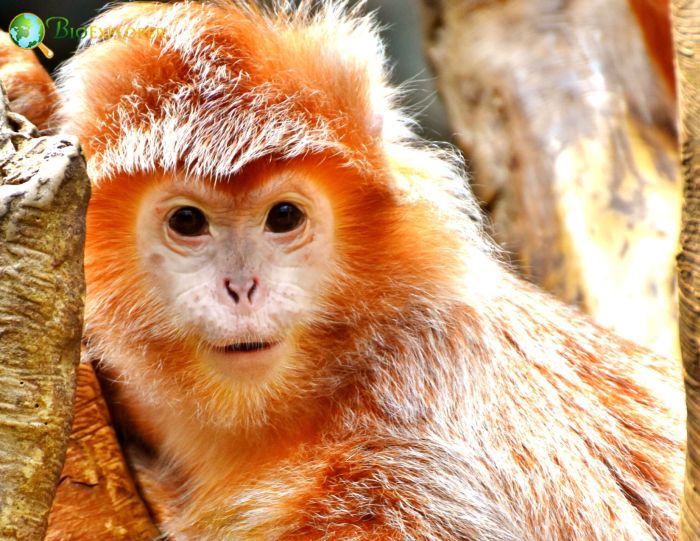 The East Javan langur[1], also called the Javan lutung, Javan langur, or ebony langur is an Old-World primate in the subfamily Colobinae. 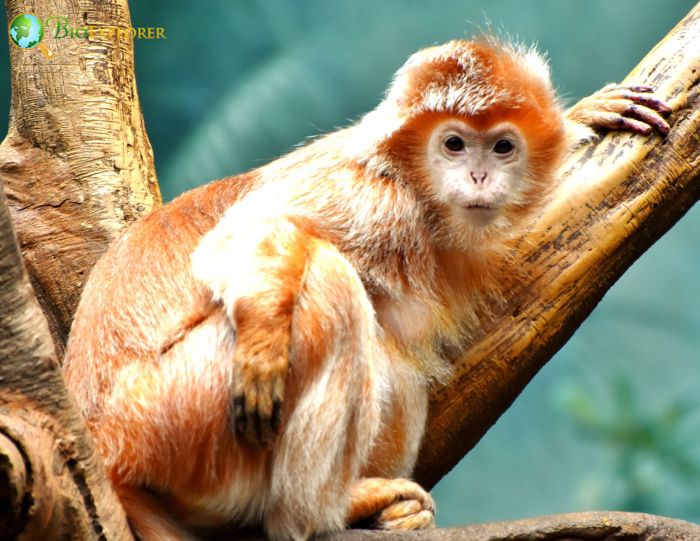