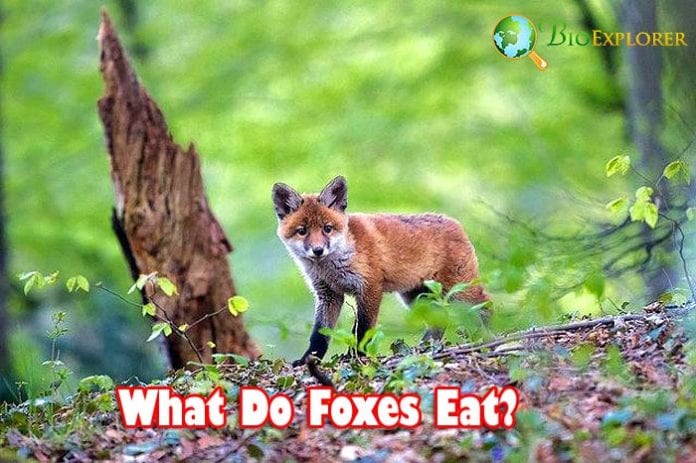 Foxes are classified under the genus Vulpes made up of about 12 existing species. These twelve species are referred to as true foxes distinguished from other members of the wolf-dog lineage.

This page will shed light on the different fox species, delving deeper into their diet. The topics covered will be the different types of foxes that have been scientifically described, what they eat, when they eat, how they hunt, and their roles in the animal food chain, among other critical information.

What do Bengal/Indian Foxes eat?

Among the 12 extant fox species, the first type of fox in our listing is the Bengal/Indian Fox. 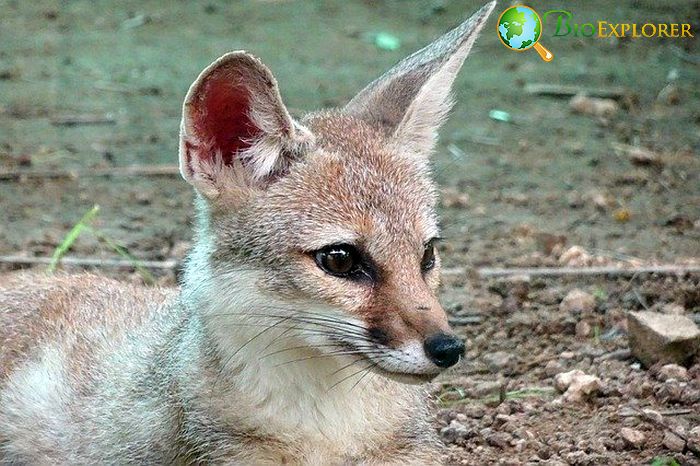 In other cases, especially during winter, the Indian foxes will dig out reptiles like the spiny-tailed lizards from their burrows and feed on them.

What Do Red Foxes eat? 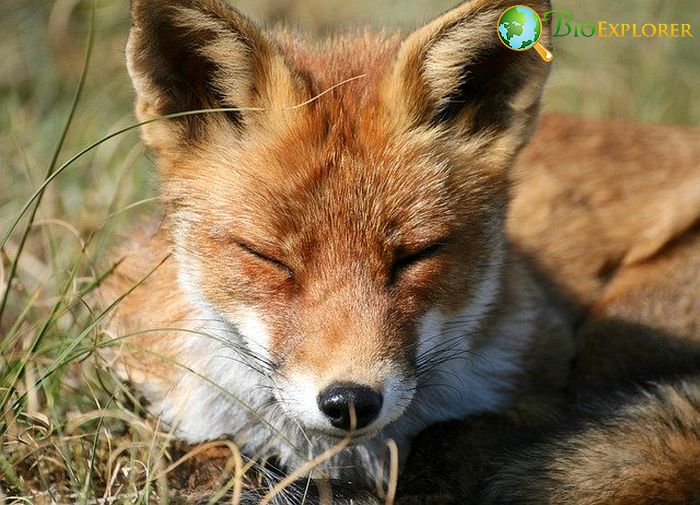 Another well-known fox species worth looking at is the red fox. The red fox lives in many habitats, including deserts, mountains, forests, and grasslands.

What do Blandford’s Foxes? 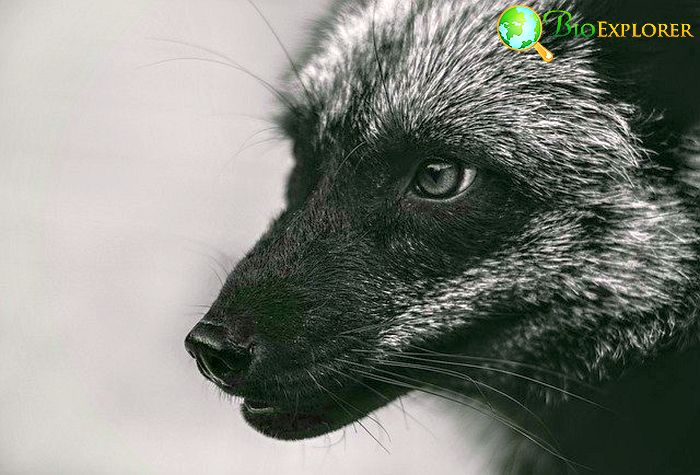 The Blandford’s fox is a rare fox species. This fox species thrives in rocky habitats, mainly in mountainous cliffs, caves, and crevices within these areas.

The hunting strategy used by the Blandford’s foxes to catch their insects’ prey is stalking.

What do Fennec Foxes eat? 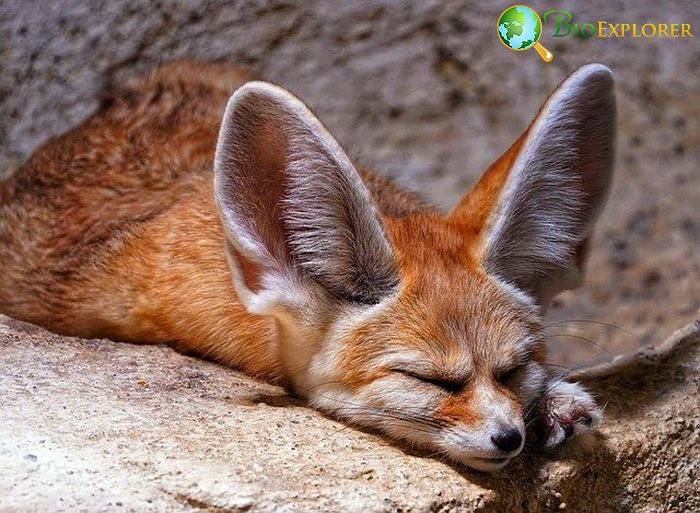 The fennec fox is considered the smallest canid, growing to lengths between 14-16 inches long and additional tails of anything between 6 and 12 inches. These canids also weigh between 2-3 pounds.

What do Swift Foxes eat? 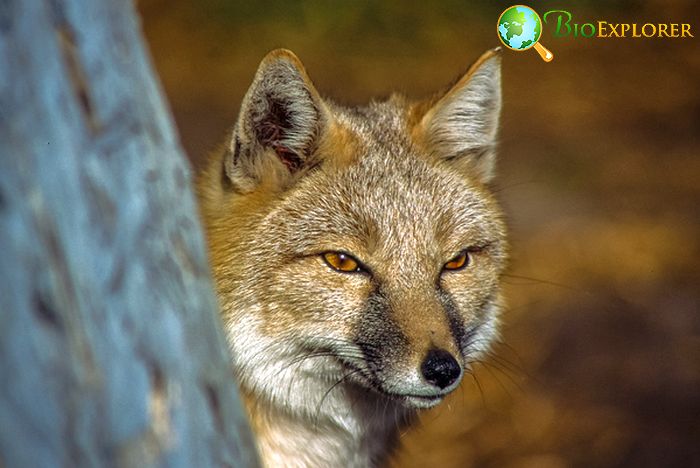 Their sense of scent also helps locate their prey, while their high speed helps aid in the hunting process.

What do Kit Foxes eat? 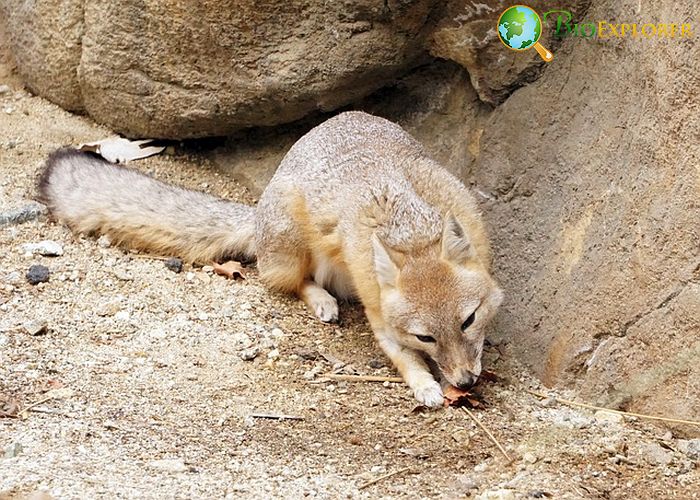 Kit foxes are adapted to live in hot and harsh desert habitats. They can also be found in scrubland, grassland, and wetland regions. Kit foxes can today be found residing in agricultural or urban areas.

They then dig their potential targets from their hideouts before proceeding to grab and eat them.

What do Tibetan Foxes eat?

The Tibetan foxes are well known for their square-shaped faces and triangular ears. 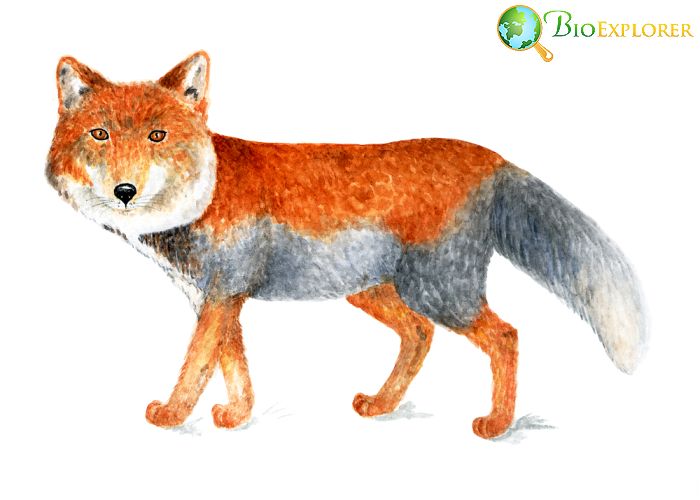 What do Cape Foxes eat? 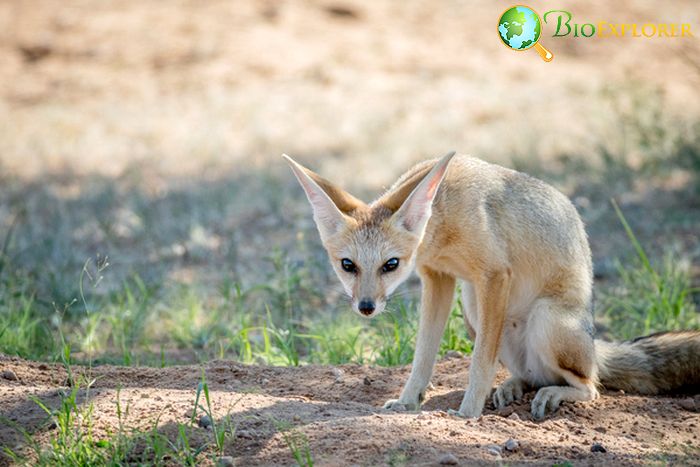 What do Arctic Foxes eat? 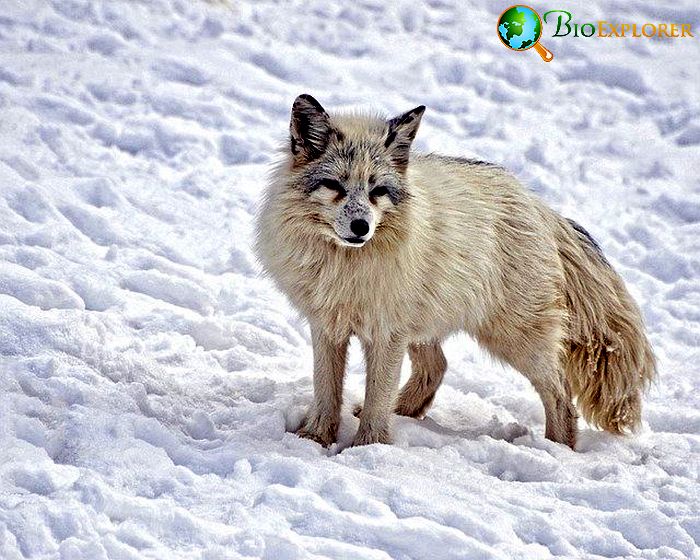 The Arctic fox is also referred to as the snow fox, white fox, or polar fox. This fox is endemic to the Arctic regions of the Northern Hemisphere.

In the cold, harsh winters, the Arctic fox tends to significantly reduce its activity, which helps them store its body fat.

When do Foxes eat? 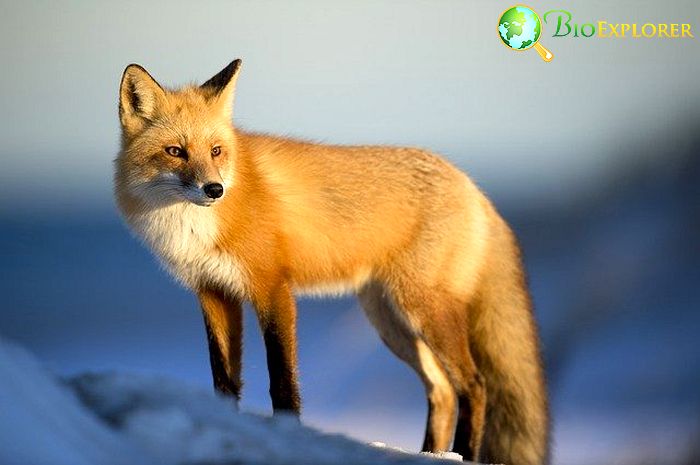 How often do Foxes eat? 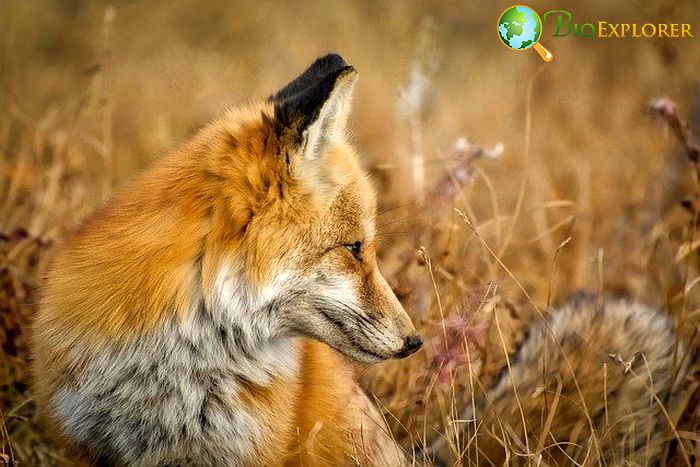 Because of their incredible sense of hearing, foxes will attack prey as often as they locate one and as long as they are hungry. These canids will eat as long as the food is readily available and consume anything between the amount of 0.5 and 1 kilogram of food every day. 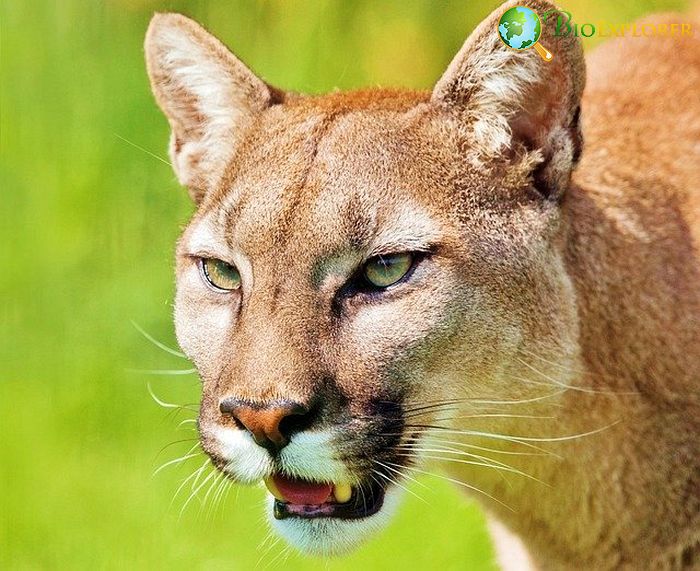 Foxes predators include but are not limited to eagles, mountain lions, coyotes, gray wolves, and bears.

No. Foxes have a natural fear of humans. If they are seen outside, they will often run away upon discovering they have been detected, except in a few rare cases like below:

With an omnivorous diet, foxes do eat snakes when there is a chance, but they are not the primary food source. In addition, foxes have an acute sense of smell to detect if the snake is poisonous. Therefore, they would avoid eating poisonous snakes. Although most fox species eat snakes, the Kitfox (Vulpes macrotis) has been observed to dine on snakes in the wild.

Of course, they do. Foxes target ground-dwelling birds such as Chickens, Cassowaries, Emu chicks, Ostriches, Rheas, Burrowing owls, roadrunners, and common ground doves. In the wild, many fox species dine on birds from these orders – Passerines, Columbiformes, Galliformes, Larids, and Charadriiformes.

Prairie dogs are considered one of the primary food sources for foxes in the wild. An example includes the Kit Fox (Vulpes macrotis).

Foxes do consume frogs, but it is one of the less common food items.

What role do Foxes play in the Animal Food Chain?

Foxes play a fundamental role in the animal food chain.

In general, the presence of foxes is an indication of the existence of a thriving ecosystem.