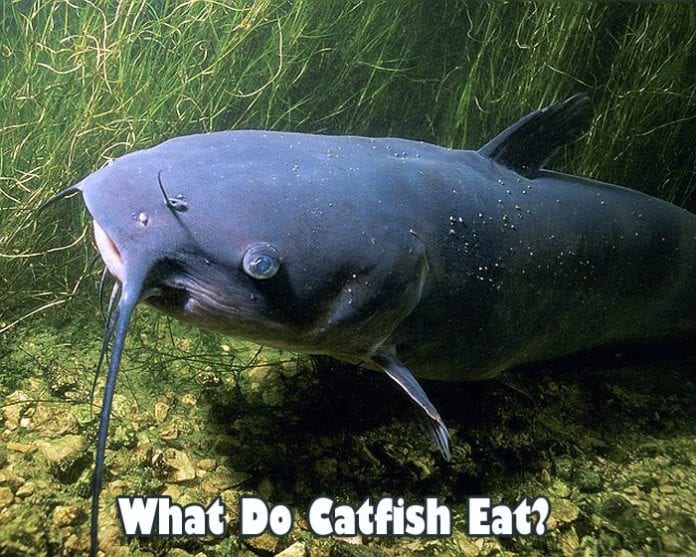 What Do Catfish Eat? Catfish are unique looking fish notable for their barbells which give the impression of a cat’s whiskers. This kind of fish species is commonly found in freshwater.

Some catfishes inhabit marine waters. Catfish can be found on every continent except Antarctica. When it comes to their diet, catfish are opportunistic feeders.

Catfish are mostly omnivores, feeding on a plant material and animal flesh. Some species are strictly carnivores.

What Do Catfish Eat?

Over 3,000 catfish species exists with others waiting to be described. These many organisms are divided into 36 families. The exciting bit is that catfish account for 1 out of every 20 vertebrate animals that have been described.

This section will sample out examples of catfish species and an insight into their habitats.

What Do Flathead Catfish Eat? 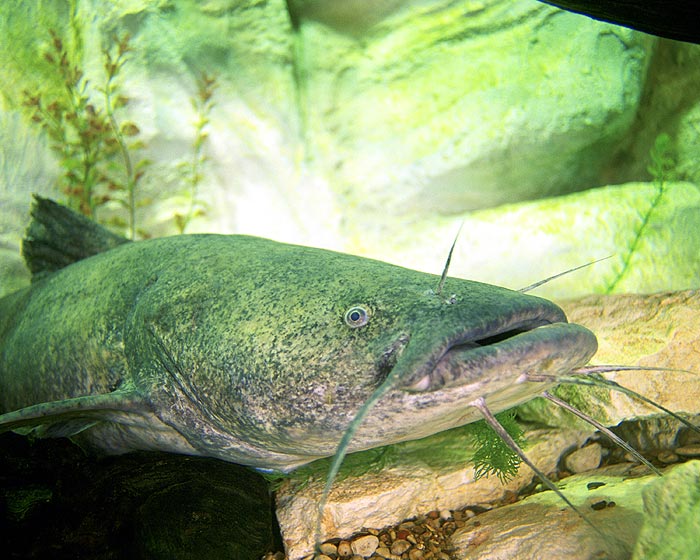 What Do Channel Catfish Eat? 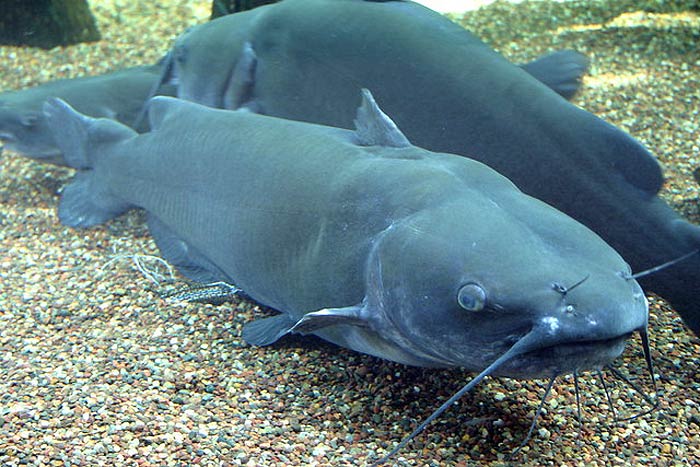 What Do Blue Catfish Eat? 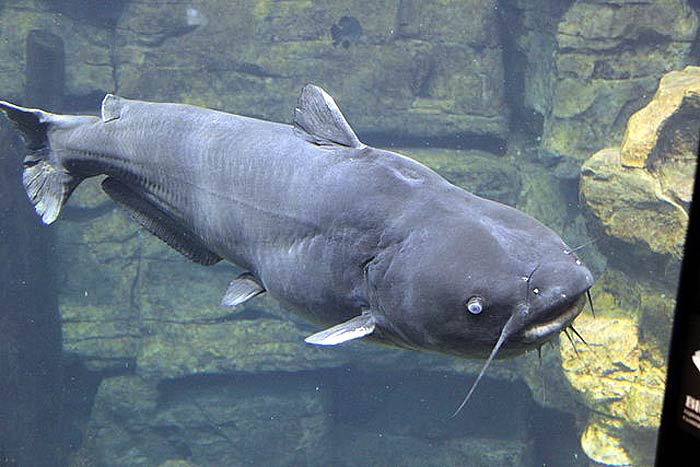 What Do North African Catfish Eat? 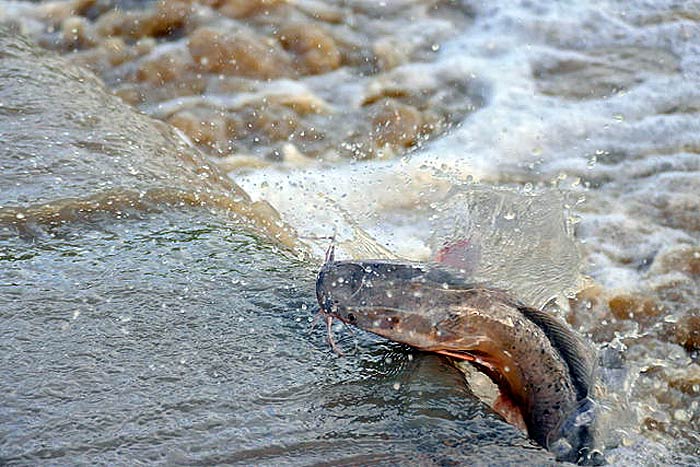 How Do Catfish Hunt?

Catfish use a wide array of hunting techniques to find their prey.

When Do Catfish Eat?

Different catfish species are active during different times of the day.

How Often Do Catfish Eat?

How often catfish eat depends on many factors, one being age.

Thanks to their abundance and their poor motility in land and water, catfish are preyed upon quite easily by a vast range of organisms. 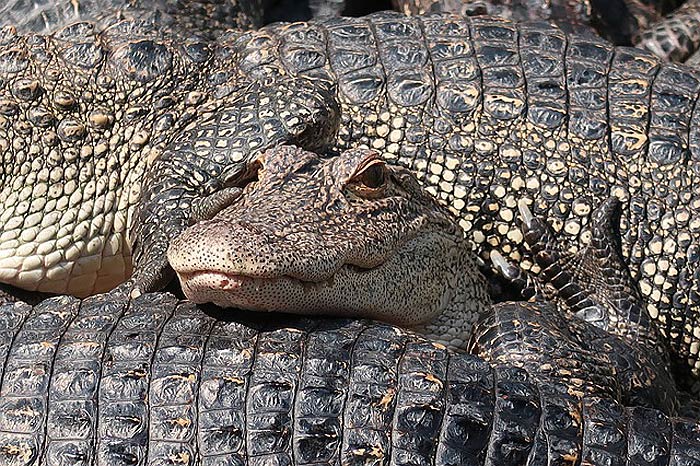 Where do Catfish fit in the Animal Food Chain?

Catfish play an instrumental role in the animal food chain.

In a nutshell, the existence of catfish confirms the presence of a thriving ecosystem.