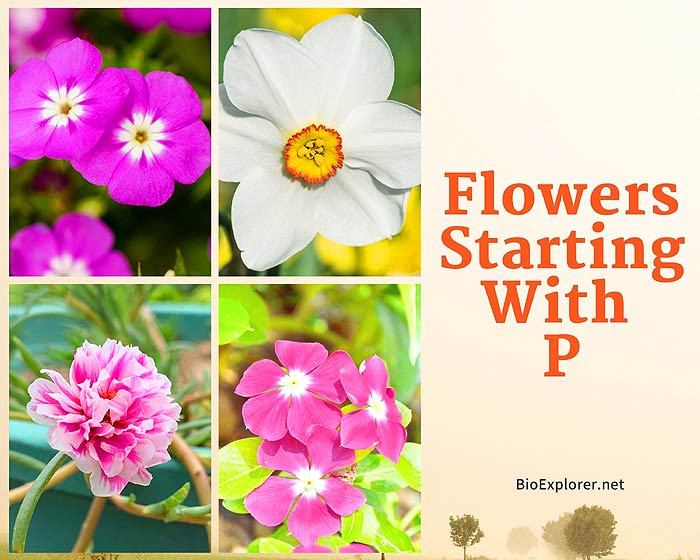 Turn any garden into fragrant heaven with sweet-scented Persian Candytuft, Phlox, and Polemonium flowers. Though these are technically annuals, they can be planted throughout the year and bloom from spring to fall. Persian Candytuft will produce a profusion of flowers and attractive foliage in just one season.

On the other hand, Phlox is a long-lived perennial that typically grows 2-3 feet tall. Its showy flowers make it an easy choice for any garden setting. Polemonium’s delicate purple blossoms provide interest throughout the entire growing season.

Explore the world of all sorts of flowers starting with P.

Here are the flowers starting with the letter P. 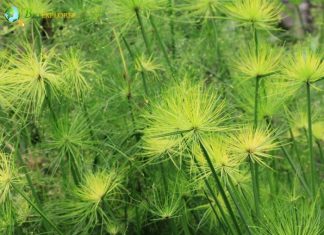 Perennials
Cyperus papyrus, also called paper reed or Egyptian reed, is an African tufted species native to the southern Mediterranean, the wettest parts of Africa, and Madagascar. It is a dense collection of many bright green thread-like rays. Tiny secondary umbels are formed with 3 to 5 rays and elongated, narrow bracts at the tips of the rays.
Read more 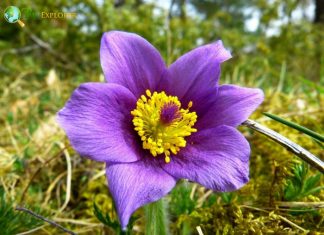 Perennials
As a harbinger of spring, the pasque flowers (Pulsatilla vulgaris) begin to appear before the plant's fern-like, feathery foliage has fully developed. The flowers are usually purple, but some cultivars also have red, pink, or white flowers.
Read more 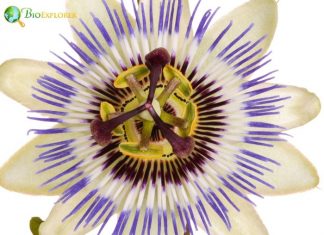 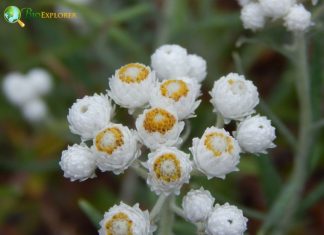 Anaphalis margaritacea, commonly known as Pearly Everlasting, is a native North American plant that grows up to 3 feet tall and is usually found in sandy, dry, or gravelly locations. It is an erect, tufted plant with attractive, woolly, narrow, silvery-gray leaves and tiny, white, spherical flowers with yellow central stamens.
Read more 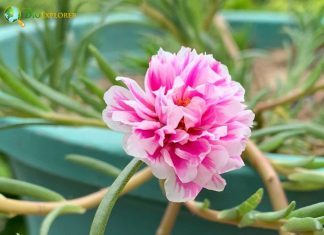 Perennials
Peony is an easy-care flowering plant in the genus Paeonia of the Paeoniaceae family. The genus consists of approximately 32 species of wild peonies primarily native to Europe, Asia, and western North America. The flowers range in color from pink and purple to red, yellow, or white. The flowers bloom from late spring to early summer.
Read more 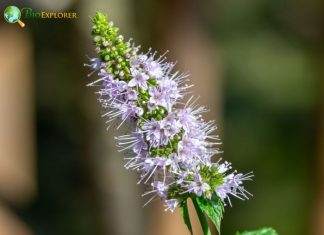 Perennials
Peppermint (Mentha × piperita, also called Mentha balsamea) is a hybrid mint, a cross of spearmint and watermint. Native to the Middle East and Europe, the plant is now widespread and grown in many parts of the world. The axis of the stem is usually hairy and usually highly branched. Peppermint flowers can be purple, pink, and sometimes white.
Read more 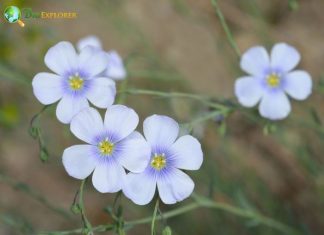 Perennials
Linum perenne, commonly known as perennial flax, is a short-lived perennial shrub native to Europe that generally grows 1 to 2 feet tall. Linum is a genus of around 200 species of flowering plants. It blooms profusely for up to eight weeks in late spring. The sky-blue flowers open early in the sunny mornings, but the petals usually fall in the late afternoon.
Read more 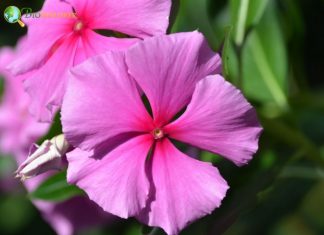 Vinca minor, commonly called periwinkle or Vinca, is among the most popular and primarily used groundcovers. Periwinkle is a species of the Apocynaceae (oleander) family native to Southern and Central Europe. Phlox-like, tubular, red-violet, pink, or lavender-blue flowers (up to 1 inch wide) appear in spring in the leaf axils and bloom intermittently from summer through fall.
Read more 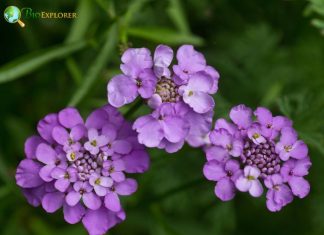 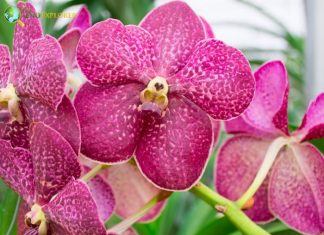 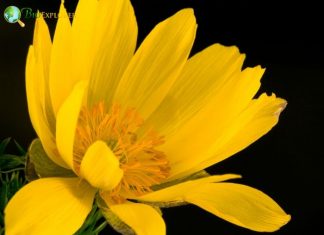 Perennials
Adonis vernalis, commonly known as pheasant's eye features upright, columnar, branching, leafy stems that average 8 to 24 inches tall. The typical width of the plant is 6 to 12 inches. The blooms are small and resemble buttercups, varying in color from yellow, orange, scarlet, or purple.
Read more 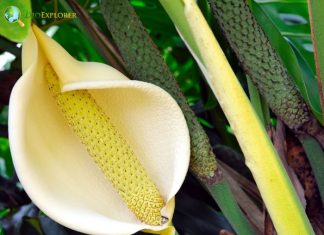 The philodendron isn't a plant per se, as widely believed, but a plant genus botanically known as Araceae. Its great popularity is due to its simplicity. The foliage of the philodendron is usually green, but it can be coppery, purple, or red. The long, white part of the blossom is known as the spadix.
Read more 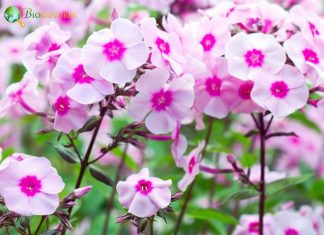 Annuals/Perennials
As the mainstay of the cottage garden, Phlox owes its continued popularity to its puffy flower clouds and simple nature. Phlox is a genus of about 67 species of annual and perennial plants in the Polemoniaceae family. The lightly scented flowers can be white, bright red, light blue, pink, or purple.
Read more 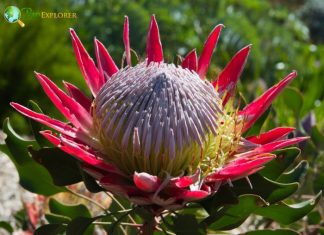 Pink Mink has lots of beautiful, flattened bud flowers with shell pink undertones and pink centers at the tips of the stems. They bloom from late spring to mid-fall. The flower colors range from silvery pink through creamy green to a deep carmine.
Read more 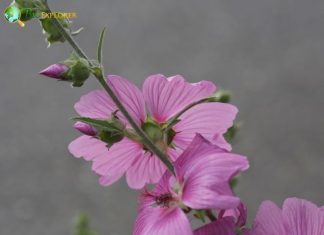 Perennials
Malva moschata, the pink musk mallow, is a plant species in the Malvaceae family native to Southwest Asia and Europe. This pink wildflower is grown for its fragrant flowers that thrive during the summer months. The pink-musk flowers are in clusters in the axils of the leaves, each flower 3.2 to 5 cm in diameter, with 5 bright pink petals at the notched to truncated end.
Read more 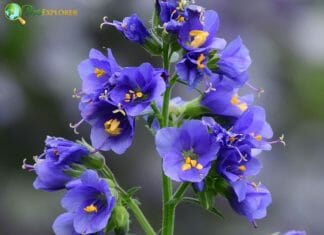 Perennials
Jacob's ladder (Polemonium caeruleum) is a perennial species of the Polemoniaceae family. It is native to the temperate regions of Asia and Europe, where it grows mainly in meadows, grasslands, and damp forests. They are available in yellow, blue, white, or pink, depending on the variety.
Read more