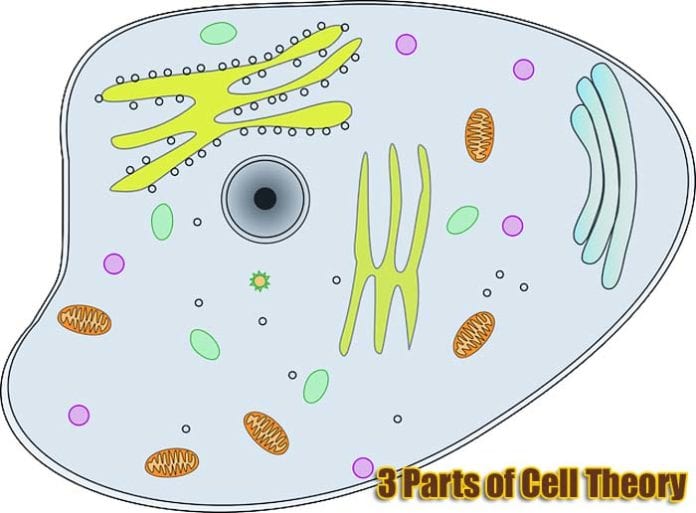 Parts of Cell Theory: More than 300 years ago, no knowledge existed about the fundamental unit of living things. The invention of the microscope and results of observational studies that followed resulted in a plethora of information that proved that all living things are made up of millions of tiny fundamental units that are vital to life itself.

We can think about cells as the basis of life, which make all biological processes possible. It is difficult for us to imagine the possibility of any life at all without cells. The cell theory is a scientifically and universally accepted theory that was formulated and proposed in the mid-17th century.

In this page, we will explore the aspects and parts of cell theory, its rivaled history, and many versions, as well as the exceptions to this theory.

What is Cell Theory? 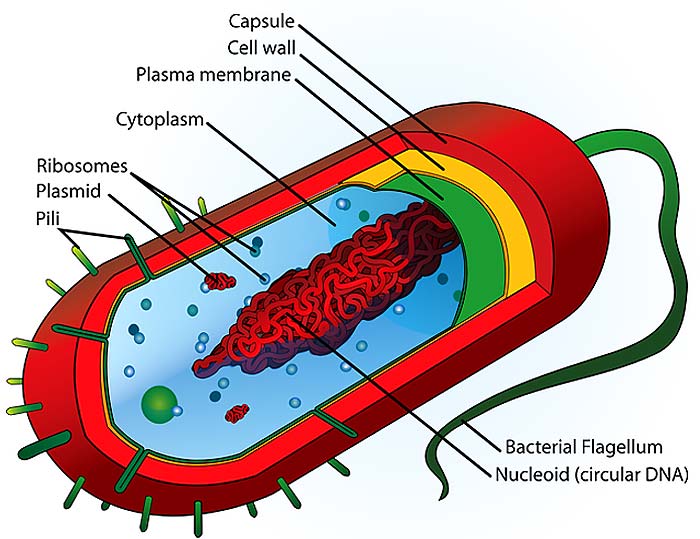 The cell theory is one of the most fundamental principles of biology. The German scientists Matthias Schleiden, and Theodor Schwann proposed the cell theory, which has three critical points:

The modern version of the cell theory also includes the following concepts:

Before exploring the history behind the development of the cell theory, it is important to acknowledge the scientist who is credited with the discovery of the cell.

The cell theory, as we know it today was formulated In the years 1838 and 1839. German Scientist Matthias Schleiden studied plant cells and postulated that every living thing is made up of cells or the product of cells.

“All living organisms are made up of one or more cells”. 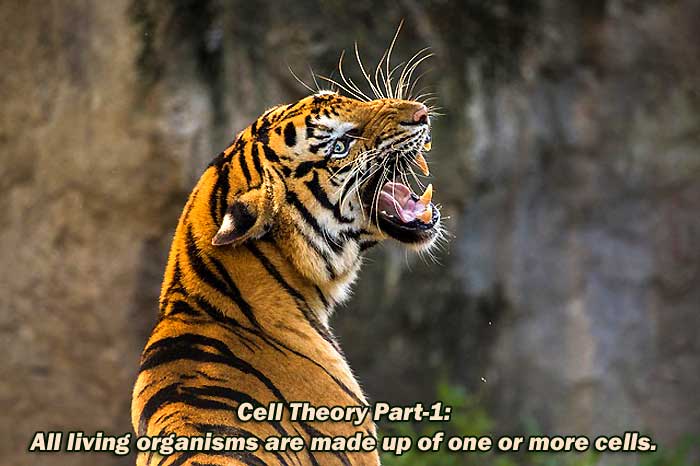 The first part of the cell theory states that all living things, whether small or big, simple or complex, irrespective of species or kingdoms, are made up of either one or more than one cells.

“The cell is the basic structural and functional unit of life”. 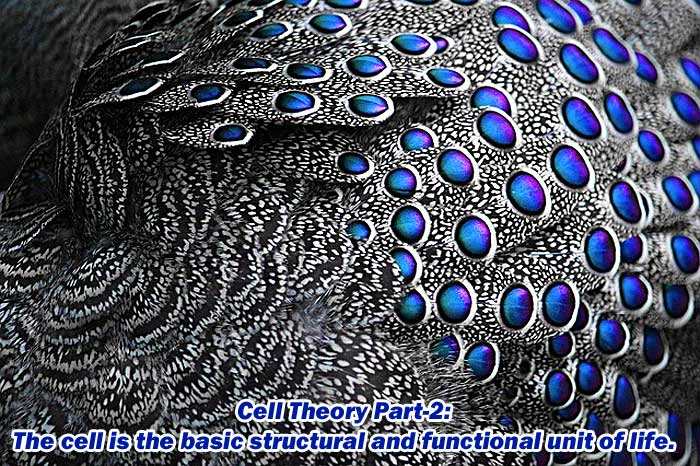 All biological processes that occur within the body for it to sustain itself cannot occur without the presence of cells. 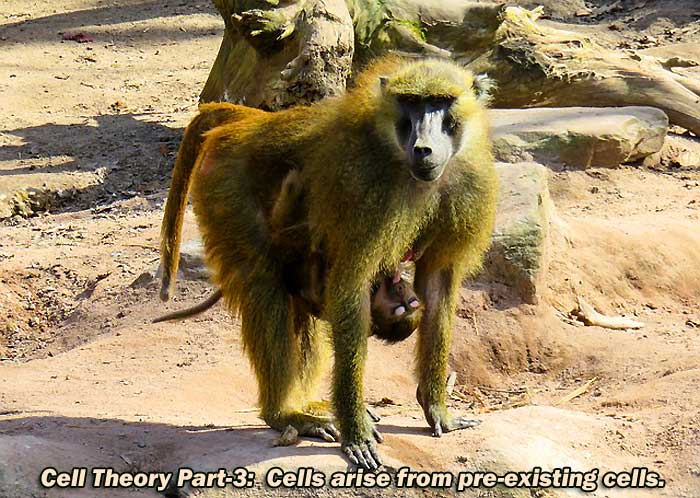 Every cell is generated from another cell that existed before it. This postulate of the cell theory refers to the process of cell division whereby one cell divides to produce more than one cells. This is the basis of cellular reproduction which can be either asexual or sexual depending on the living organism that the process is occurring in.

This postulate was in opposition to the notion that cells arise spontaneously.

Further, three more postulates are added to the cell theory which from a part of the modern cell theory: 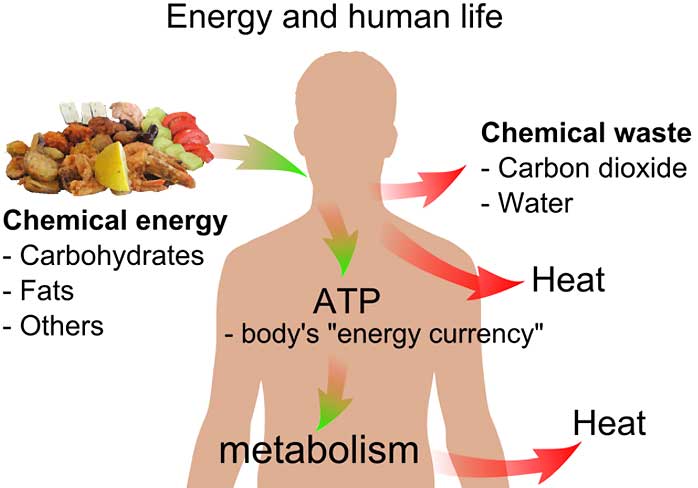 The energy referred to in this postulate it chemical energy produced from thousands of biochemical reactions that take place inside the cell.

From the breakdown of glucose to the production of ATP by the powerhouse of the cell, the mitochondria, all biochemical reactions produce a great deal of energy within each cell that flows from one part of the cell, one organelle to another through chemical messengers and molecules.

“Hereditary information or DNA is passed on from one cell to another”. 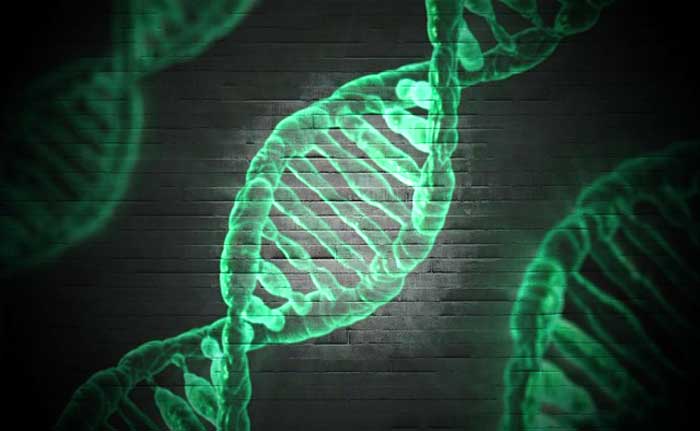 As stated earlier, all cells divide either asexually by mitosis, fission or budding, or sexually by meiosis. Either process results in the parent cell passing on its genetic content or DNA to the offspring or progeny.

“All cells have the same basic composition”. 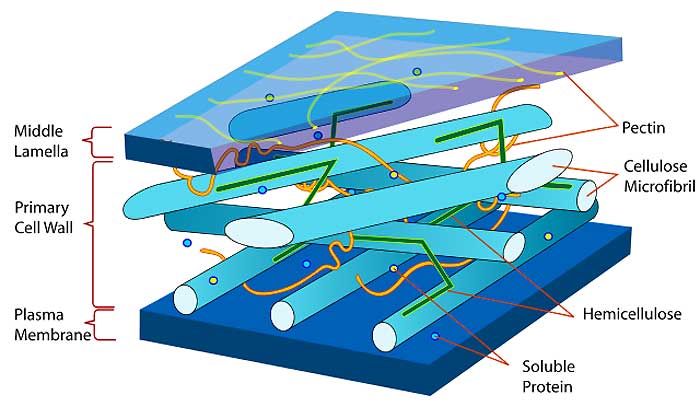 All cells, whether unicellular or multicellular, prokaryotic or eukaryotic, simple or complex, irrespective of size have the same basic composition.

The above-mentioned postulates along with the aspects of the modern theory constitute the cell theory as we know it. 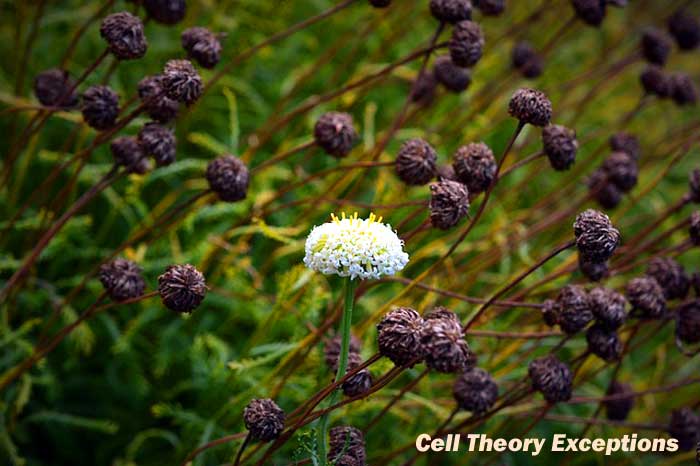 A few exceptions to the cell theory exist. These are:

We have seen that cells are of paramount importance to life, without which life is unsustainable. The cell theory describes the basic principles which surround and govern all cells of all living organisms irrespective of their internal features and differences, and this theory forms the basis and foundation of modern cell biology today.