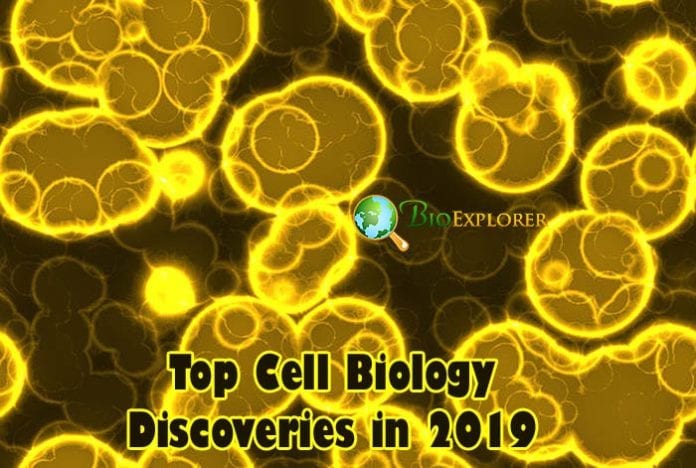 Cell Biology Discoveries in 2019: In 2019, researchers managed to decipher multiple complex mechanisms that underlie the functioning of the cells of the body.

While the Nobel Prize of 2019 was awarded to the group of researchers that have found components of the oxygen-sensing system in the cells, current research has found novel mechanisms that lie based on other crucial aspects of cell life.

For example, multiple researchers have focused on the mechanisms of cell division, such as attachment of the mitotic spindle to the chromosomes and the formation of the microtubules.

Another crucial area that attracts multiple researchers is the biology of stem cells and cellular reprogramming. One of the crowning achievements of this branch of cellular biology is the development of functional blastocysts from stem cells in mice, which has multiple implications for science. 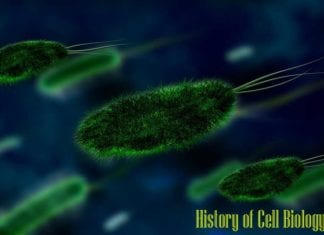 Cell biology is a branch of biology that studies cell structure and its functions. Learn the history of cell biology and timeline from past to present.
Read more

Other advancements in cell biology may not be as staggering, but can still contribute significantly to the development of fundamental science and medicine. Let us discover some of them.

Here are the top 10 recent discoveries in cell biology 2019.

This finding shows that hair follicles contain very diverse cell types. It may be necessary for helping scientists understand how some types of cancer develop.

Reprogramed cells for diabetes relief: a new approach in mice can point to the potential diabetes treatment [Switzerland, February 2019] 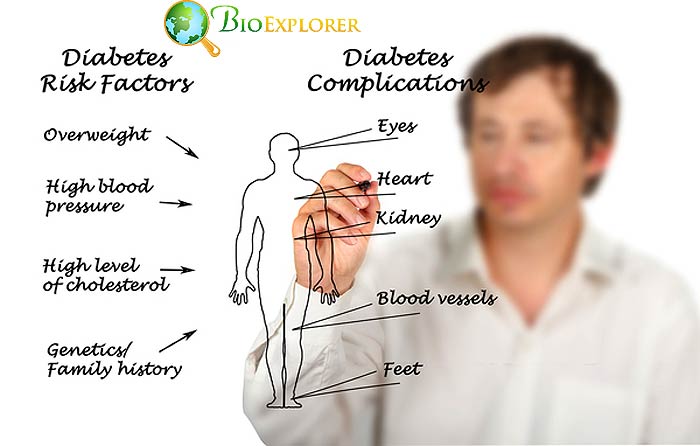 Certain animals can change the identity of the differentiated cells in response to stress. It is known that in mice, certain types of cells that used to produce glucagon or somatostatin in the pancreas could be reprogrammed into insulin-producing cells when regular β-cells of the islets are destroyed.

A team under the leadership of Professor Pedro Herrera at the University of Geneva has tried to re-create this reprogramming process in human cells.

This study provides new insight into the plasticity of cells. It could help with the development of treatments both for diabetes and diseases that involve the destruction of specific cell types.

Immune cells and diabetes: a new type of immune cell discovered in type I diabetes patients [USA, May 2019] 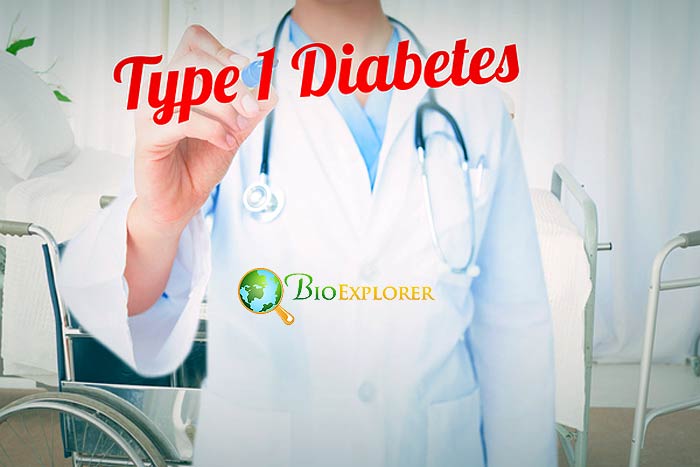 Our immune system has two major cell types: T-cells and B-cells, each with its own array of properties. The team of researchers at the John Hopkins University School of Medicine has found that patients with diabetes type I have slightly different immune cell composition:

The researchers think that these cells may drive the development of type I diabetes. These cells could potentially be used as a marker of early disease development in diabetes type I patients.

Still, there are many questions about these new cells that are not answered yet.

Cellular division is controlled by two families of enzymes: kinases and phosphatases. Kinases are responsible for activating processes, while phosphatases are blocking them.

Phosphatases are significantly less researched than kinases. A team led by A. Saurin at the School of Medicine of the University of Dundee has studied a phosphatase family PP2A-B56.

Recently, inhibition of specific proteins in the PP2A-B56 family was shown to be helpful in the treatment of neurodegenerative diseases.

Understanding how specific forms of PP2A-B56 work in a cellular division may help with the development of better-targeted agents that could stop a particular cause of disease.

The inhibition of PP2A-B56 may also be used in cancer treatment.

Reference: “Division of labour between PP2A-B56 isoforms at the centromere and kinetochore | eLife”. Accessed May 17, 2020. Link.

A small, but the important secret of the telomeres: researchers found a mechanism for telomere maintenance [France, 2019] 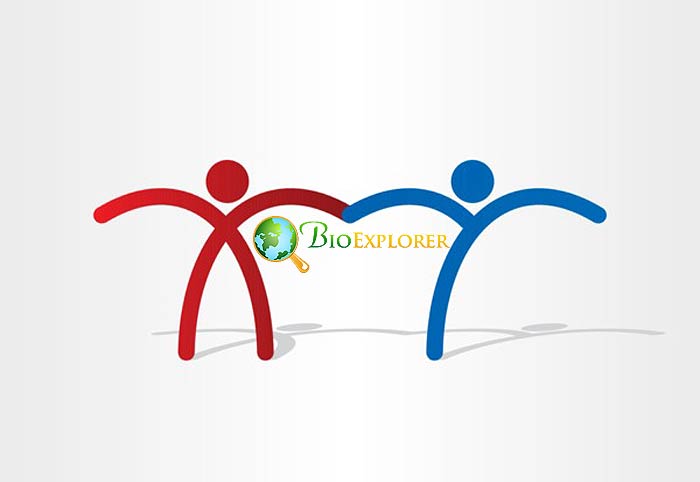 Telomeres are structures located at the ends of chromosomes. Though the sequences in the telomeres do not code for any known genes, they still play an important role. The presence of telomeres helps prevent the destruction of chromosomal DNA underneath.

One of the proteins responsible for telomere maintenance is called CST. This protein is present in all cells from yeast to mammals.

Mutations in the genes responsible for the CST protein can lead to a dangerous syndrome in humans that is associated with disorders in multiple organ systems, including the brain, bones, and gastrointestinal tract.

An international team of researchers from France and Portugal has studied a part of this complex called Stn1 in fission yeast Schizosaccharomyces pombe.

It is vital to understand how the telomeres are maintained, as telomerase is an important protein in cancer development, as well as in aging.

Building backward: a team of international investigators has deciphered the makeup of microtubules with the help of reverse engineering approach [USA, May 2019]

When cells divide, a specialized structure is formed called mitotic spindle. This spindle is composed of microtubules – complex structures that are composed of several components. Microtubules originate in several spots: 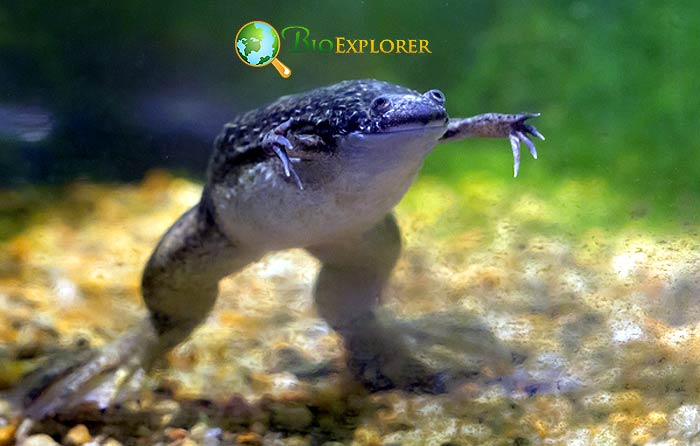 The exact steps of branching of microtubules were previously unknown. Three researchers at the Princeton University – Sabine Petry, specializing in molecular biology, Howard A. Stone, specializing in engineering, and Joshua W. Shaevitz, a physics professor – have collaborated to reconstruct this process.

This work was unique as it required the collaboration of specialists from three different fields. It is also crucial for understanding one of the most important questions of cell biology – cellular division.

Sabine Petry, one of the researchers, has received an WICB Junior Award for Excellence in Research for her work.

How cells form protective bags: the researchers have uncovered proteins responsible for changes in the plasma membrane under stressful conditions [Spain, December 2019] 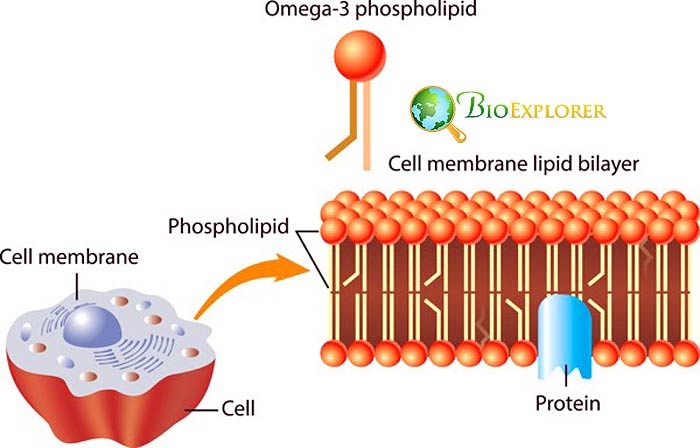 Some cells in our bodies spend their lives in constant danger. For instance, muscle cells are subject to regular stretching, skin cells often fall victim to mechanical pressure, other cells can find themselves in adverse chemical conditions. To withstand such stresses, cells have several methods of defense:

A team of researchers has studied the molecular underpinnings of caveolae formation:

In people with muscular dystrophies, these stress-relieving mechanisms are impaired. By understanding the mechanisms that help the cells cope with stress, it could be possible to treat people with these severe conditions.

Back to the early embryo: the researchers have created artificial structures typical for early embryonic development from reprogrammed mouse stem cells [Japan, August 2019] 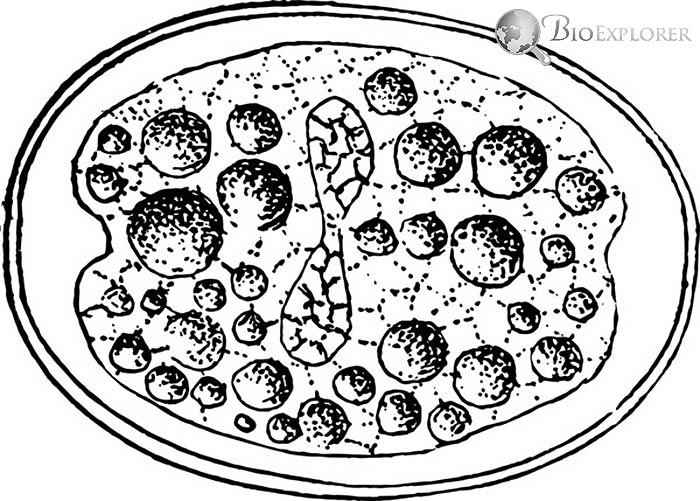 Right after fertilization, the zygote divides into two cells. Those two cells are called totipotent – they can differentiate into any possible type of cell.

Totipotent cells can potentially grow into the whole embryo, while stem cells do not have this ability and have a certain limit.

Japanese scientists have tried to reprogram differentiated cells into totipotent cells – which have never been achieved before:

This achievement could help scientists understand what factors make cells totipotent. These bits of knowledges are essential to several fields of medicine.

It is not easy to reach the oocyte: the researchers have found a protein crucial for normal movement of the sperm [Japan, December 2019] 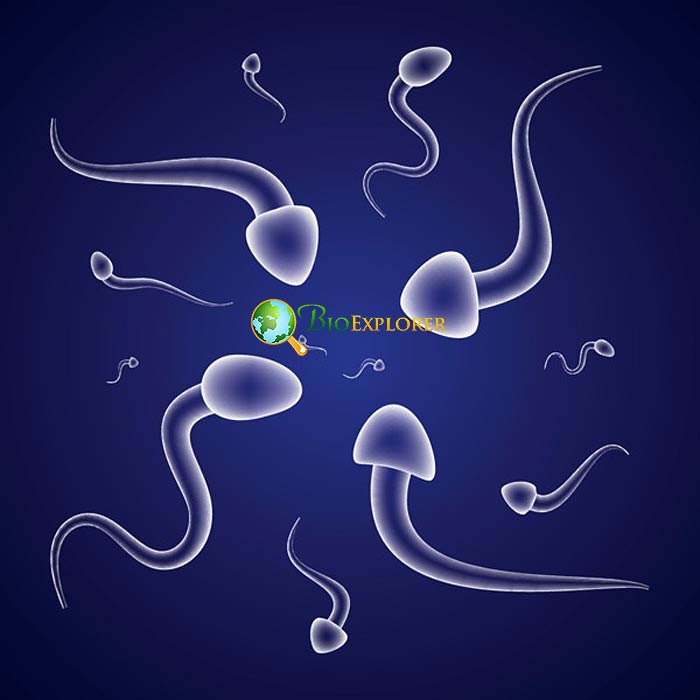 The cells have a complex system of proteins. Some of them are responsible for shuttling ions in and out of the cell, thus creating an electrical charge. These ion transporter proteins are in turn controlled by another group called phosphoinositides.

It is known that both types of proteins are present in the sperm cells, and defects in the production of these proteins may lead to male infertility.

A team of Japanese researchers was interested in the role of electricity-related protein in the sperm.

This discovery can help develop new treatments for male infertility. 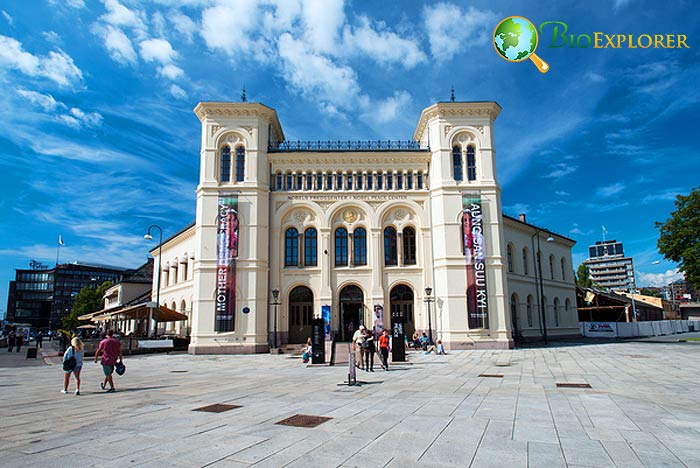 Oxygen is crucial for the normal functioning of cells. Therefore, the studies devoted to various roles of oxygen in the cells were awarded the Nobel Prize through the years. In the year 2019, the award went to the three researchers – William G. Kaelin Jr. , Sir Peter J. Ratcliffe, and Gregg L. Semenza. This trio has discovered another piece of this puzzle: how cells can sense the amount of available oxygen. Each of these scientists has contributed to the discovery of oxygen-sensing mechanism:

All three discoveries were crucial in our understanding of how cells react to various oxygen levels. As this mechanism is disrupted many of conditions from infections to cancer and infarction, this research was crucial for medicine and fundamental research alike.

The year of 2019 has shown how much we actually do not know about the inner workings of the cell. For example, though not presented in the current article, there were multiple experiments devoted to the formation and activity of microtubules: from the physical forces driving their movement to the fact that microtubules may contribute to diabetes development.

Other laboratories devoted their work to previously overlooked structures, such as cilia in kidney cells or flagella of the archae a. As we can see, new types of cells are found in unexpected situations – such as hair follicles or immune system in diabetes patients. 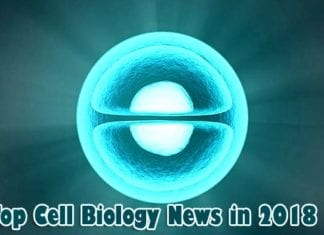 All recent advances in cell biology points to one conclusion – it would be impossible to find remedies for many known diseases unless we would understand the smallest units of our bodies – the cells – better. 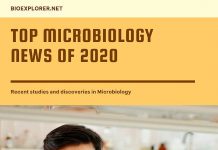