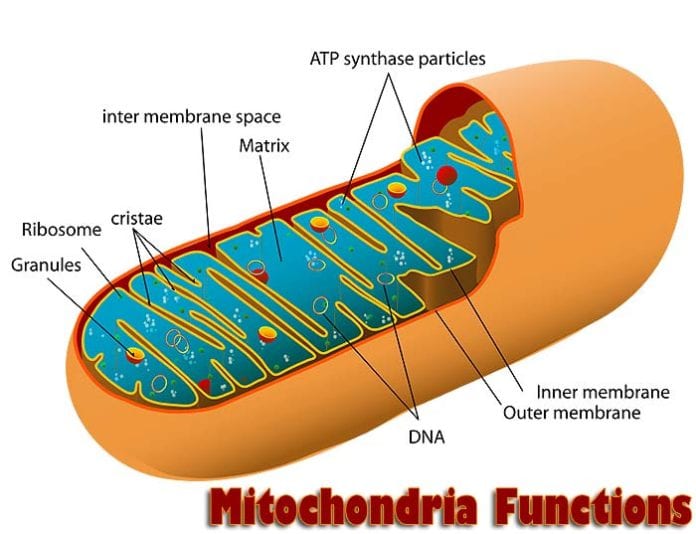 However, the cell needs much energy for most of these processes. When we want to get energy for our machines, we usually use batteries or generators. The cell uses something better – compact, partially autonomous converters – mitochondria.

When one looks at the properly prepared cell of a plant or an animal, many structures get visible. The microscope shows you something that looks like a sophisticated town or factory with headquarters at the nucleus. There are strange, folded walls and ball-like structures made of membranes.

Moreover, there are also bean-like or thread-like structures, very mysterious and solid-looking. These are the ones called mitochondria. There are many ways to describe them. The most common short definition is as follows.

Mitochondria are the critical structures of the cell composed of double membranes responsible for energy production.

Some types of animal cells have one or two mitochondria, while muscle or nerve cells are packed with those little “beans“. Let us follow the history of cell research to understand together with the scientists how mitochondria support the inner workings of the cell. 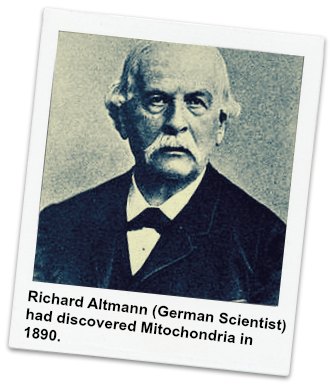 The first scientist to see the cells through a microscope was Robert Hook. It has happened in the year 1660.

Careful studies of these new structures in the next decades have revealed the following:

All these observations pointed to the obvious fact – those small organelles did something significant for the cell.

With time, it became possible to get a clear picture of the inner structure of a single mitochondrion using an electron microscope. You can see an example here. You may notice several important things:

At present the specialists know correctly what role does the mitochondrion play in a eukaryotic cell: it is providing the energy necessary for multiple chemical processes that take place inside. It is possible because these structures are a complex process called cellular respiration.

Here are the major steps of this process:

We can conclude that cellular respiration is a process when sugars like glucose are used for the generation of chemical energy in the form of ATP.

In other words, a mitochondrion is something between an energy converter and a money bank. ATP they produce is a form of chemical currency: each reaction needs a certain number of ATP molecules.

Mitochondria play other roles as well which are listed below.

1. Controlling the fate of the cell

When something goes irreparably wrong inside the cell, two different sets of events can take place:

2. Assisting in the production of important molecules

3. Controlling the balance of calcium in the cell

Ca2+ (Calcium 2+) is very important for the cell. For example, this molecule is necessary for our muscles and also acts as a messenger, activating or shutting down various processes. Mitochondria can store and release calcium, thus influencing what happens in the cell.

4. Contributing to the traits we inherit

Thus, mitochondria are the carriers of maternal heredity. This information greatly helps in archaeological and paleontological studies.

Interesting: based on mitochondrial DNA research, some scientists say that there was a common female ancestor of modern humans living in Africa around 200,000 years ago.

The process of cellular respiration that the mitochondria participate in also generates undesirable by-products. As many reactions in mitochondria require oxygen, the safer form of oxygen gets transformed into so-called reactive oxygen species or ROS:

As we have already mentioned, mitochondria have their own DNA. It is tiny and carries a few genes. However, mitochondria also produce a lot of ROS that often damage their genomes. It leads to a severe problem:

Mitochondria are very powerful, as they determine many things throughout our lives. However, the most exciting fact about mitochondria is that they were once not a simple structure, but were a part of a separate species:

There are many more ways in which mitochondria are fascinating. If you are interested – read an excellent book by Nick Lane “Power, Sex, Suicide” and gain a new respect for a small bean-like organelle!