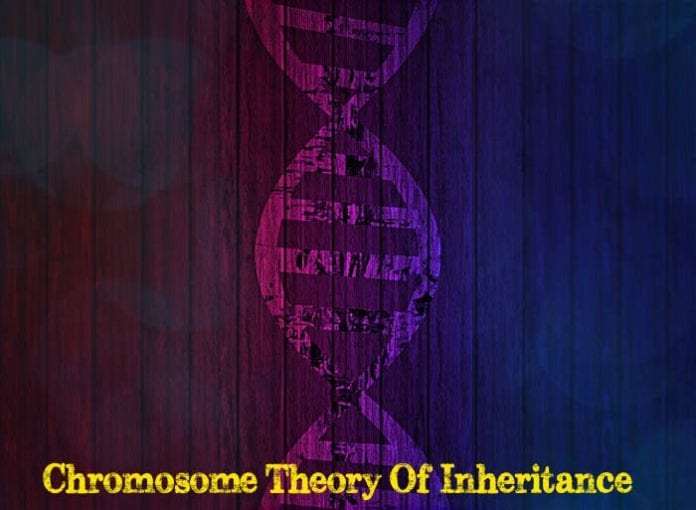 Chromosomes are known to carry the genetic material in living organisms. But did you ever wonder who first discovered that genes are located on the chromosomes? And what is this Chromosome theory of inheritance all about? Find out below.

Development of The Theory

At present, we already know that the chromosome is a thread-like structure that contains the genetic material (DNA) wrapped in proteins, and is found in the nucleus of a cell. After Gregor Mendel’s works on inheritance had gone missing, it was only during their rediscovery during the 1900s that the concept of inheritance was clarified. See the complete history of genetics here. 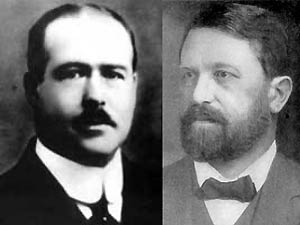 Arguments of The Chromosome Theory of Inheritance

Independently, Boveri and Sutton had performed several experiments that provided them worthwhile observations that support the theory.

The following are just a few examples.

This observation is closely related to Mendel’s observations in genes that come in pairs. Just like in Mendelian factors, the origin of one copy of the chromosome comes from both parents.

During meiosis, homologous chromosomes segregate in order for each cell (either sperm or egg) to receive just one copy of the gene. This observation is similar to Mendel’s Law of Segregation wherein factors separate.

Another observation is the independent separation of chromosomes during meiosis (or formation of the gametes). This is similar to Mendel’s Law of Independent Assortment.

Proof For The Chromosome Theory of Inheritance 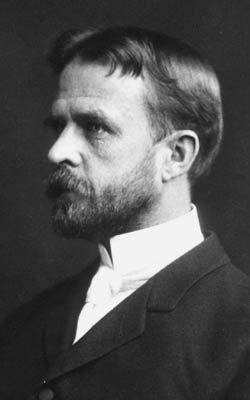 For years, this theory of Boveri and Sutton was widely discussed and debated by scientists around the world. However, in 1915, the controversy has finally been cleared out by the works of Thomas Morgan on the fruit fly Drosophila melanogaster.

In addition to this, Morgan also discovered that if two genes are located in a single chromosome, there is a higher probability of having a parental combination in the succeeding generation than with no such combination. This phenomenon is known as the “linkage“. In general, genes that exhibit linkage tend to affect the expression of genes in the next generations.

In conclusion, the postulation of the Chromosome Theory of Inheritance had served as the vehicle for chromosomes to be viewed of great importance regarding heredity. With great similarities, it can be inferred that the Boveri and Sutton’s theory obey Mendel’s Laws of Inheritance.

It is just quite interesting how despite the absence of any evidence about chromosomes, the Chromosome Theory of Inheritance was correctly postulated.