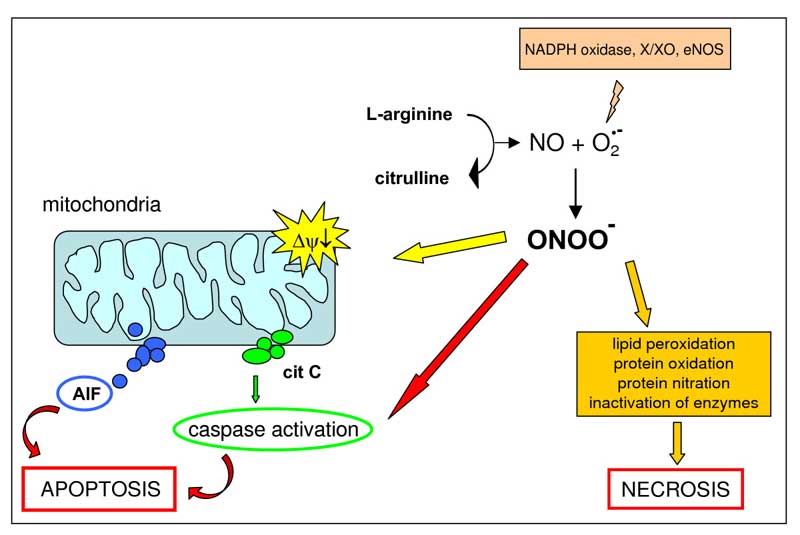 Any course on cell biology or molecular biology is incomplete without attending the subject of cell death. In biology, the role of cell death is big-league. When cells in a living organism fail to perform its regular functions, cell death occurs. Usually it is a natural process wherein the dead ones are replaced by new cells.

However, if the body ceases to generate new cells, an outbreak of malefic diseases is quite an evident outcome. These diseases are often an end result of pathological cell death. On the contrary, physiological cell death has a much favorable function to execute. It benefits the body by producing natural immunity against infections or other health disorders.

These days, mechanisms like calcium-mediated cell death are brought on the boards for a very useful purpose. This process allows the body cells to become more active and naturally trigger self-destruction.

Wondering how is that helpful?

Well, it is no less than a boon to the pharmaceutical industry. The advance process of calcium-based cell death provide materials for research, the study of which promotes the discovery of drugs and medicines to combat the lethal impacts of diseases caused due to death of tissues.

When studying about cell death, special mention of Programmed Cell Death (PCD) is a must. In this process, an intra-cellular program intervene the death of cells in an organism. This process is highly controlled and works for a very advantageous purpose during the developing life-cycle of an organism. Have you ever thought of biological reasons that cause a differentiation of toes and fingers in a developing living embryo? Well, it is due to the programmed cell death or occurrence of Apoptosis between the fingers that causes differentiation of fingers.

Are you keen to learn a little more about Apoptosis? Also known as Type 1 cell death, apoptosis is a condition only prevalent in micro-cellular organisms. Regular biological events lead to a change in the morphology of cells resulting in the shrinkage of cells, chromatin condensation, blebbing and chromosomal DNA fragmentation and ultimately causing cell death. The entire process is termed as Apoptosis.

Cell death is a crucial subject in the branch of Biology and Science. As a scholar, you will be taught about the programs of cell death, how it occurs, what causes it and other relevant information. Concepts of Aptosis, Autophagy and AICD or Activation Induced Cell Death will be spelled out. A special mention of Radiotherapy and Photodynamic Therapy will also be explained under the topic of Immunogenic Cell Death. In a nutshell, all nitty-gritty’s about cell death and differentiation is covered in this course.