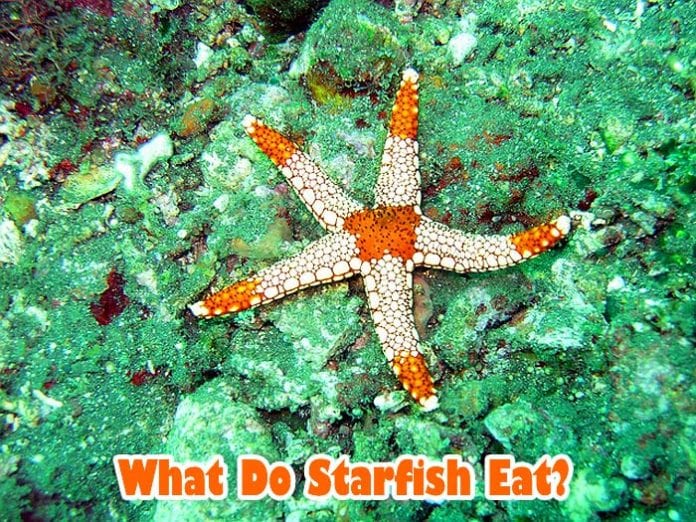 What Do Starfish Eat? Though commonly known as starfish, these organisms are not fishes. marine biologists are working towards replacing the name starfish with sea stars.

These star-shaped creatures are classified in the Phylum Echinodermata and class Asteroidea. Asteroidea is the largest class within the Phylum mentioned above.

Starfish are mostly carnivores and scavengers. Other species are omnivores. These organisms feed on slow-moving creatures like bivalves, gastropods, polychaetes, and barnacles. Other starfish feed on planktons, organic detritus, and fish.

Suggested Readings on Other Sea Creatures:

What Do Starfish Eat?

Over 2000 species of starfish exist around the world’s oceans. Their distribution ranges from the tropical waters to the cold seafloor waters. Different types of starfish exist. Examples of these will be explored in this section.

What Does Pacific Blood Starfish Eat? 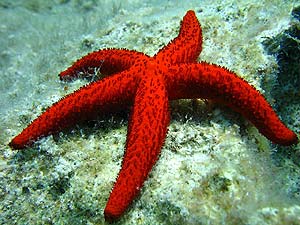 In the wild, the Pacific blood starfish feeds on sponges, planktons, and bacteria.

What Do Leather Starfish Eat? 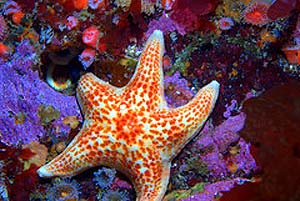 This sea star feeds on anemones. It has also been noted to predate on sea cucumbers, sponges, chitons, hydroids, sea pens, sea urchins, and fish eggs.

What Do Sunflower Starfish Eat? 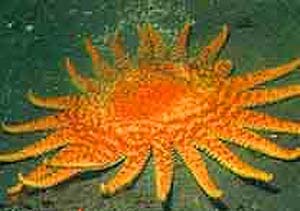 What Do Egyptian Sea Starfish Eat? 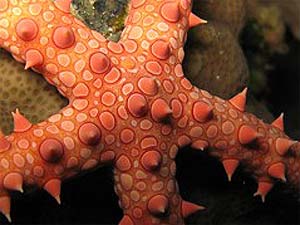 The Egyptian sea starfish is omnivorous. It feeds on slow-moving organisms like sponges and snails. It also eats algae.

How do Starfish Hunt?

Hunting in starfish is a unique process involving different techniques.

When do Starfish Eat?

Most starfish species display nocturnal activity, meaning they come out to eat at night. During the day they hide in rock crevices.

How often do Starfish Eat?

How often sea stars eat depend on several factors. For instance, some species need to eat food every day, which means they will feed every often. Others can go for some days without food and will thus tend to feed less often.

Sea stars have a hard outer shell, which puts off some potential predators. 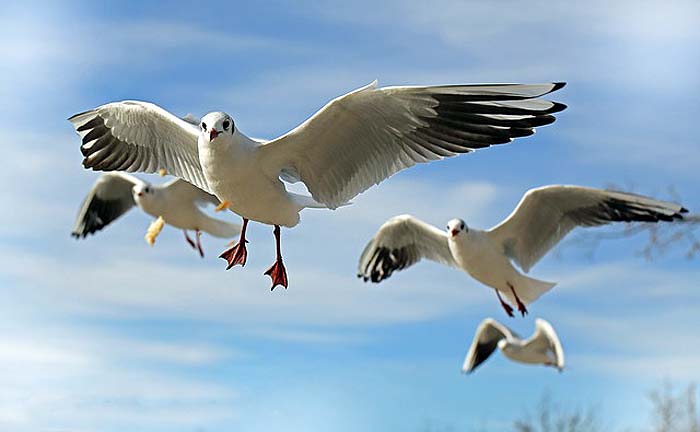 Where Do Starfish Fit in the Animal Food Chain?

Starfish are essential to the animal food chain. They are prey to some organisms.