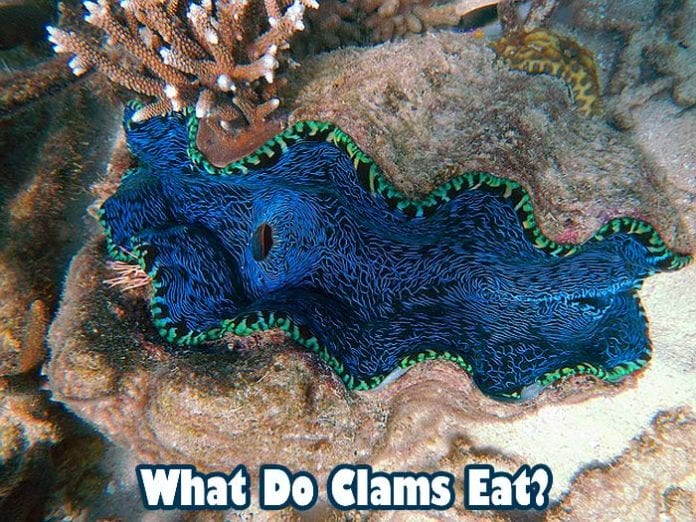 What Do Clams Eat? Clams are classified as mollusks of class Bivalvia. They have two shells which are closed by abductor’s muscles.

Some species are found in freshwater while others in marine environs. Clams mainly feed on planktons found in water.

Clams eat through a process referred to as filter-feeding.

Suggested Reading: Is Clam an immortal animal? Check out the answer here: 16 Animals Who Defy Death.

What Do Clams Eat?

Over 15,000 species of clams exist. Examples of clams will be discussed in this section, including their preferred habitats.

What Do Giant Clams Eat?

They are filter feeders consuming phytoplankton and zooplankton found in the water. The giant clams also consume the sugars and proteins produced by algae that live on their tissues. 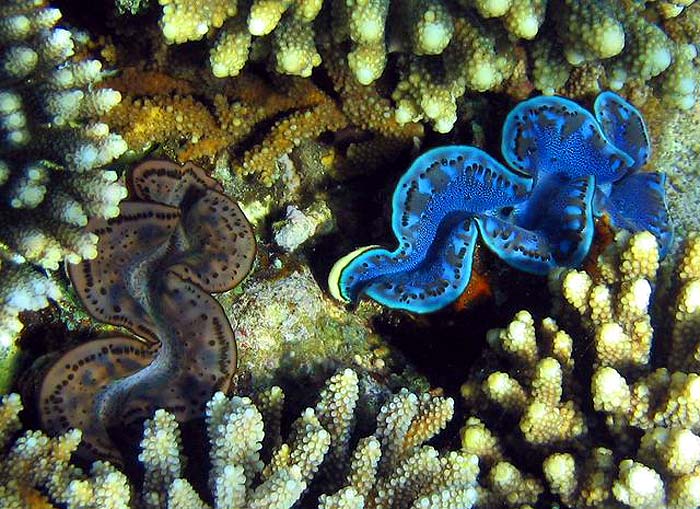 What Do Asiatic Clams Eat? 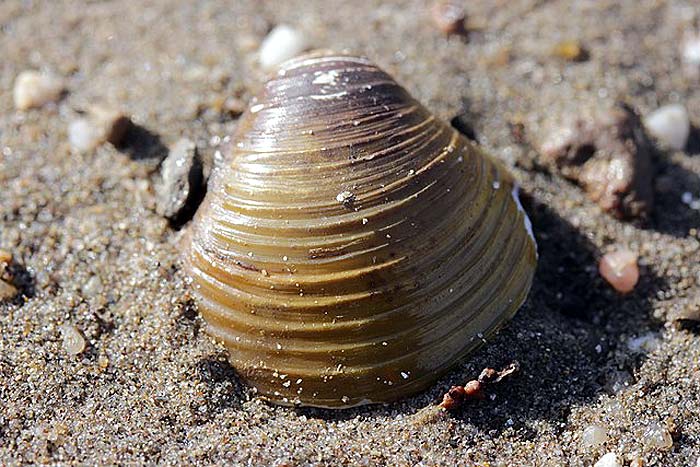 What Do Razor Clams Eat?

Razor clam’s diet includes a wide array of phytoplankton which may include dinoflagellates and diatoms. 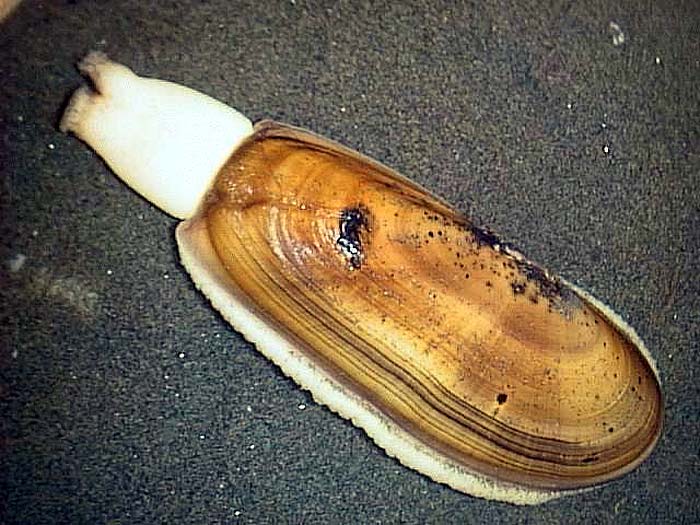 What Do Soft Shell Clams Eat? 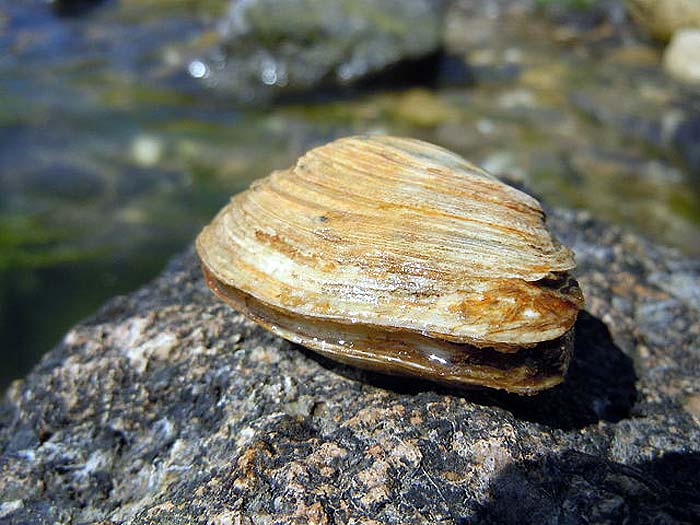 What Do Nut Clams Eat?

Nut clam feeds on bacteria and decomposing organic material that accumulates on the seafloor. 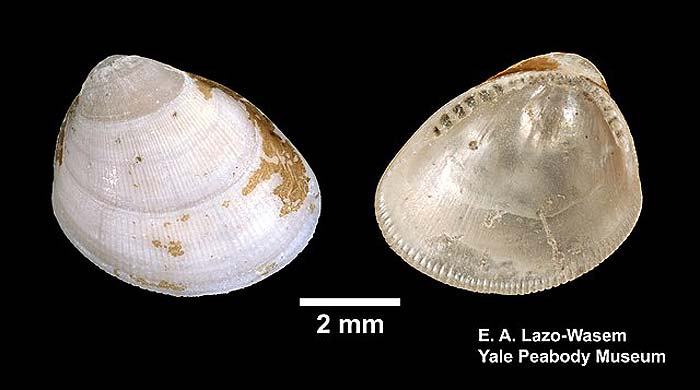 Differences Between Clams and Oysters

How Do Clams Hunt?

When Do Clams Eat?

Clams display diverse activity. For instance, giant clams often display nocturnal activity. As a result, they tend to engage in more locomotion and feeding at night.

How Often Do Clams Eat?

How often clams feed depends on many factors, and one such aspect is locomotion. 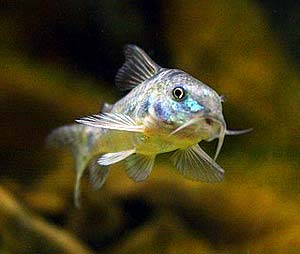 A vast range of organisms considers clams to be an essential source of nutrition.

Where Do Clams Fit in the Animal Food Chain?

Clams are important to the animal food chain. They provide a good source of nutrition to many organisms, including humans who harvest them in different parts of the globe.