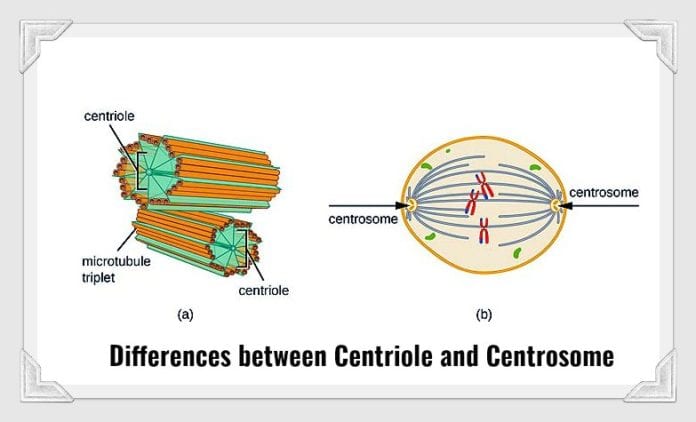 Centrosome vs Centriole: The cell is the basic functional unit of life that comprises of complex structures. It goes through different phases of a cycle that enables it to grow and replicate, called the cell cycle.

The structures that enable the formation of spindle fibers are known as centrioles, and the organelle that organizes their formation is called the centrosome.

We will discuss these terms, their difference and similarities, in more detail, within the scope of this article. 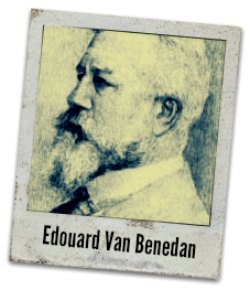 Centrioles were first observed in 1883, by Edouard van Benedan. However, it was in 1895 that Theodor Boveri coined the term “Centriole“. 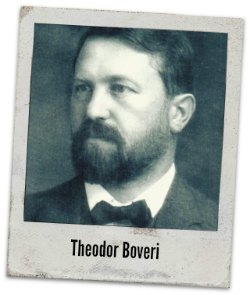 Historically, the centrosome was also discovered by Edouardo van Beneden in 1883, and was named by Theodor Boveri in 1889.

Here are the key differences between Centrosomes and Centrioles:

Key Similarities between Centriole and Centrosome

The centriole and centrosome together are important and complex components of the cell division cycle that share similarities as well as differences.

Nevertheless, proper function and production of centriole and centrosome components are vital to the accurate progression of the cell cycle.