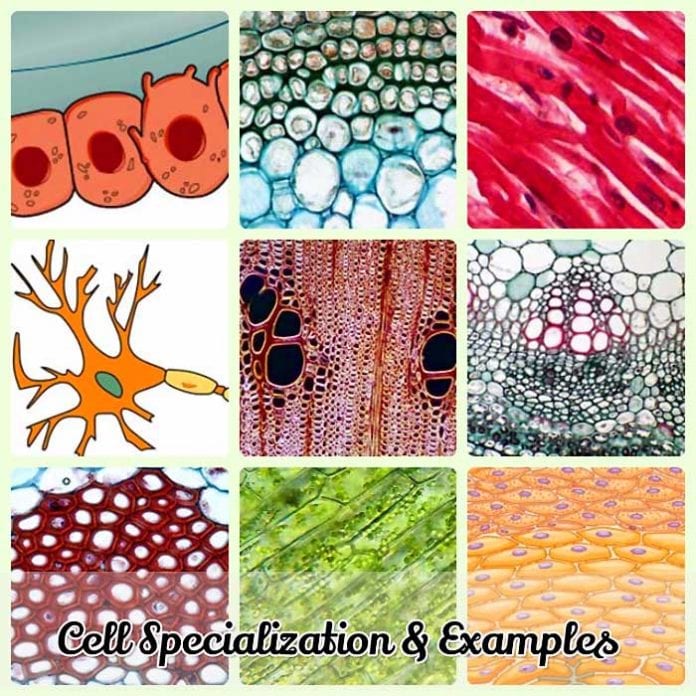 Cell Specialization: All living organisms are composed of one or more cells – this statement is probably one of the most important principles of the Cell Theory by Theodor Schwann and Matthias Schleiden.

This makes sense, given that the body of multicellular organisms are made up of them but are not all identical.

Multicellular organisms are composed of a wide variety of cells, with each cell specialized in performing a specific function. But, of course, they need to undergo specific processes to be specialized.

Let’s explore more about it below.

What is Cell Specialization?

As alluded to earlier, multi-cellular cells are composed of two or more cells that may have different forms, structure, function, and organization.

Also referred to as cell differentiation, cell specialization is the process wherein “general” or “common” cells evolve to form specific cells that have specific functions. This process is very much prevalent and most important during embryological development. During adulthood, cells called stem cells become specialized to replace old and worn-out cells.

How Does A Cell Become Specialized?

One of the most fundamental questions in biology is how cells undergo specialization. Although there are already known genes involved in the process of cell specialization, the exact process of how cells specialize remained unknown until April 2010.

The cell life cycle is composed of the interphase (growth stage) and either mitosis or meiosis (division stage). Some cells continue to undergo a cell cycle throughout their lifespan, while some terminate in a definite period. It is during interphase that cells specialize, and it is also during this phase that genes can be selectively activated or deactivated.

All in all, differentiation alters the size of the cell, its form and structure, physiological response, and even metabolic activities.

Examples of Cell Specialization and their Adaptations

To function efficiently, living organisms differ in the type of cells they are made of. The following are just some of the most common specialized cells in plant and animal cells. : 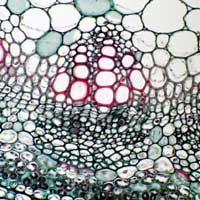 plants also have specialized cells that function mainly for transport. They have the xylem (tissue) that functions to transport water (from the roots to the leaves), whereas the phloem is for the transport of nutrients and organic substances (from the leaves to the plant body). 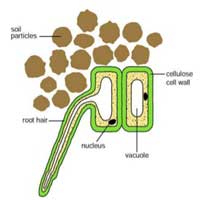 As their name suggests, root hair cells are cells located in the minute projections in the roots of plants. These structures increase the absorption of water and nutrients from the soil. 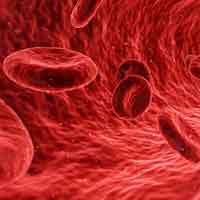 Generally, all blood cells come from undifferentiated stem cells in the bone marrow which then develop to form specialized blood cells. For one, red blood cells (also referred to as erythrocytes) are a specialized type of blood cells that are characterized by their lack of nucleus. 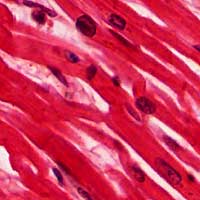 Another specialized cells in animals are the muscle cells which generally have spindle-shaped cell body containing numerous mitochondria.

Aside from the production of cells with specialized functions, the process of cell specialization is important in many other aspects. The following are some of them:

1. Replacement of Old and Worn-out Cells

The most popular stem cells are cells that have the potential to divide into almost any cell in the body.

In living organisms, the DNA serves as the genetic material that contains the necessary information used in individuals’ growth, reproduction, and normal functioning.

One of the most overlooked significances of cell specialization is its importance in the production of cells that can produce signals that influence the activities of their neighboring cells. As a result, these cells collectively react toward a specific stimulus.

At present, scientists are looking into the possible uses of stem cells for treating certain diseases like diabetes and cardiovascular ailments.

Opposite Of Cell Specialization

We have been discussing cell specialization since the beginning of this article but did you know that a process exists opposite to it? The process is called dedifferentiation , which involves reverting specialized cells to their undifferentiated cellular counterparts.

Now after knowing more about the process, can you imagine a life where evolution never permitted cell specialization? What do you think could have happened?