Hematopoietic Stem Cells: In living organisms, a specialized system that consist of blood and its progenitors are referred to as the hematopoietic system.

However, many of the said blood cells are temporary and need to be replaced with new ones continuously. But fret not because a single cell can solve the problem!

Every day, almost billions of new blood cells are synthesized within the body – with each coming from a specific progenitor cell called the hematopoietic stem cell.

How to pronounce Hematopoietic Stem Cells?

Also referred to as hemocytoblasts, hematopoietic cells are the stem cells that give rise to blood cells in hematopoiesis.

Where Does Hematopoiesis Occur? 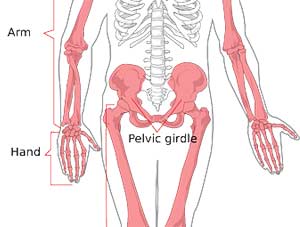 The hematopoiesis process occurs in the yolk sack during the prenatal stage, followed by in the liver, and finally in the bone marrow.

In a healthy adult, hematopoiesis occurs in the bone marrow and lymphatic tissues, where 1000+ new blood cells (all types) are generated from the hematopoietic stem cells to main the steady-state levels.

Where Are Hematopoietic Stem Cells Found? 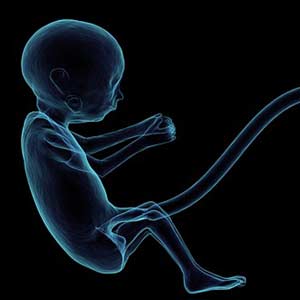 In adult mammals, hematopoietic cells are usually found in the red bone marrow of long bones such as the femur, pelvis, and sternum.

They can also be found in the umbilical cord and in the blood from the placenta.

It was long believed that the majority of hematopoiesis occurs during ontogeny (origination and development of organism) and that the mammalian hematopoietic system originated from the yolk sac per se.

Basically, the “stem cell” concept was first proposed by scientists James Till and Ernest McCulloch following their pioneering studies of the blood system renewal in vivo. In order to carry out their function of being the progenitor of other cells, hematopoietic stem cells have the following unique properties. 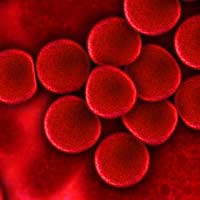 Multi-potency is the ability of stem cells to give rise to other types of cells with specific functions, but is limited in its ability to specialize. 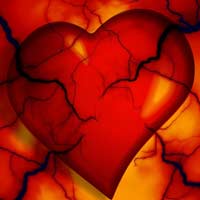 Self-renewal is a special ability of hematopoietic stem cells to live longer by continuously dividing to make more cells. For instance, self-renewal is a maintained cell division of the cell at an undifferentiated state. 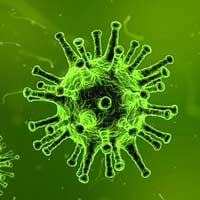 Also known as programmed cell death, apoptosis is a mechanism of cells to self-destruct without causing damage to the organism itself. For instance, apoptosis is triggered by certain signals or by various foreign agents like viruses. 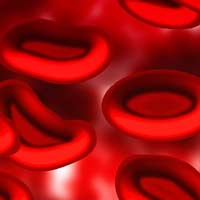 As alluded to earlier, blood cells and blood cell components are formed in a process called hematopoiesis.

Coming from the Greek words “hemato” and “poiesis” which mean “blood” and “to make” respectively, hematopoiesis occurs in the bone marrow and is responsible not only for the synthesis but also the multiplication, and differentiation of blood cells.

Shown below is a diagrammatic illustration of the different blood cell types that hematopoietic cells can give rise to:

Believe it or not, hematopoietic stem cells can be transferred among organisms. Such is called a hematopoietic stem cell transplantation and can be performed in three different ways: autologous (cells are derived from the patient’s own cells), synergic (from his/her identical twin) or allogenic (from a donor).

The mammalian blood system showcases the equilibrium between the functions of hematopoietic stem cells. Intensive studies have already shown the structures and molecules that control these stem cells, but the exact picture of the underlying molecular mechanisms is still unclear.

Above everything else, it is important to note that such issues are not just of academic interest but can also be relevant in devising future novel methods of diagnosing and treating various diseases associated with cells.