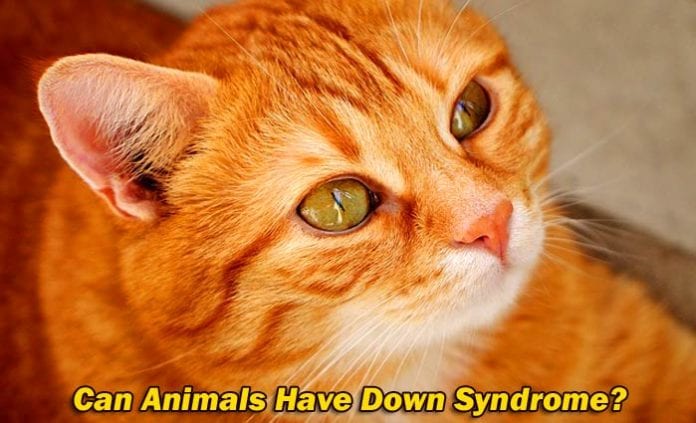 Can Animals Have Down Syndrome? Animals and humans can share a host of different diseases and illnesses. Although they may manifest and present differently in the two, animals too can acquire genetic disorders.

Scientists and researchers can replicate trisomies in mice, to use them as a disease model to study genetic processes. However, there are very few reports on animals that may have the syndrome. We will explore these reports in detail within the scope of this article.

What is Down Syndrome?

Down syndrome is a condition that occurs due to the presence of an extra copy of the chromosome 21 in the nucleus of the cells of the body. The presence of this extra genetic material in the body causes phenotypical characteristics that are exclusive to down syndrome individuals.

Phenotypically, it is characterized by intellectual disability, susceptibility to develop diseases like Alzheimer’s and thyroid problems, a particular facial appearance, and decreased cognitive function. Other problems such as digestive issues and weak muscle tone are also common in Down syndrome patients.

How Is Down Syndrome Caused?

At the molecular level, a defect in the process of cell division leads to the daughter cell acquiring an extra copy of the 21st chromosome. It is also known as trisomy 21. The features of down syndrome can be caused by two different processes.

Down Syndrome in Primates 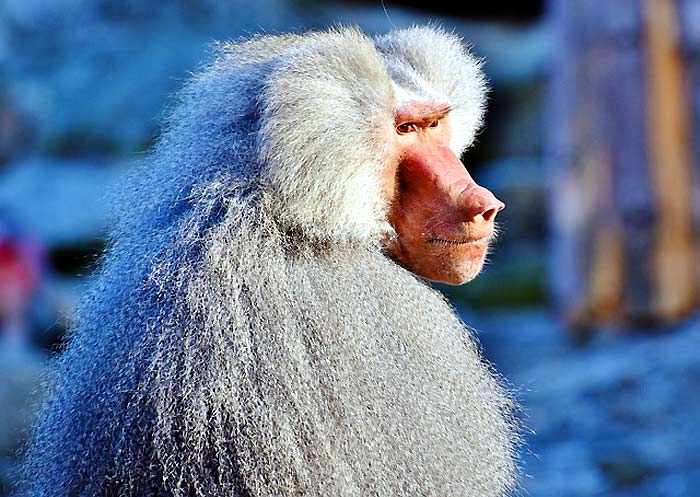 Genetically, the closest relatives of human beings are the primates. Human beings have 46 chromosomes whereas chimpanzees have a total of 48 chromosomes.

Down Syndrome in Tigers 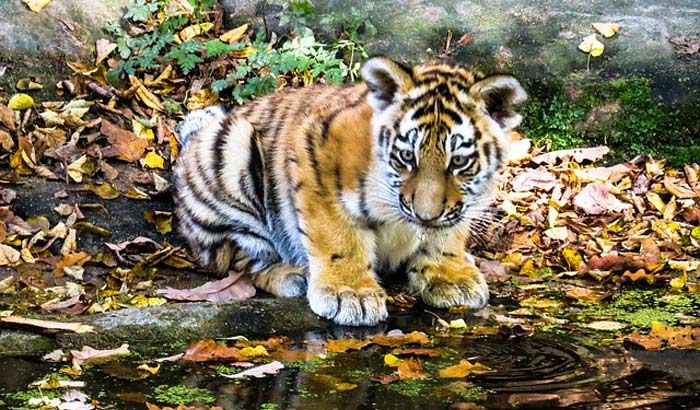 Another questionable case of down syndrome was reported in a white tiger named Kenny. This tiger was said to be inbred while in the United States.

Down Syndrome in Dogs 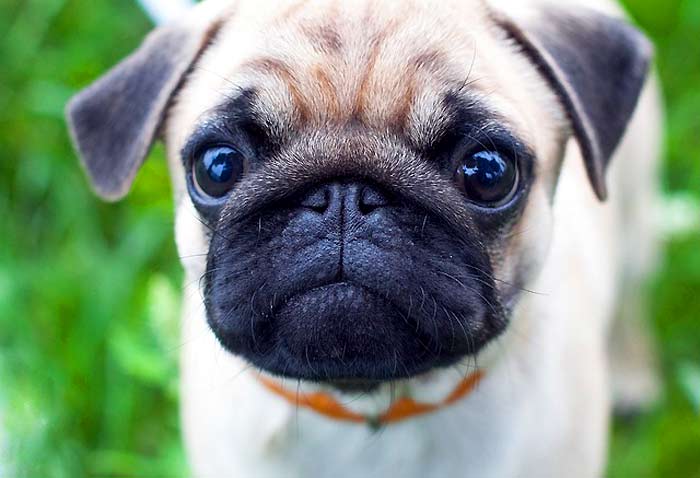 Whether the condition of down syndrome exists is dogs is also a center of controversy. Scientific proof does not exist as yet that testifies that this condition occurs in dogs.

However, over time multiple reports surface based on symptomatic observations that dogs too can suffer from this disorder. Dogs have 39 pairs of chromosomes, and to pinpoint which of this chromosome are homologous to human 21st chromosome and can manifest as down syndrome is not nearly as easy as it seems.

The duplication of the 21st chromosome in dogs and humans would have entirely different effects, due to the difference in genetic content between the two species. Perhaps, there could be three reasons why this syndrome has not been defined in dogs as yet:

If we look at these points carefully, two aspects come to light – first, that worldwide research in molecular biology and genetics is more prevalent for human species than it is for other species in the animal kingdom; and second, that even though a trisomy may occur in the genome of dogs, it may not necessarily show the same symptoms of down syndrome, and thereby not be down syndrome at all!

For instance, there are many congenital abnormalities and birth defects in dogs that may look like down syndrome but are unrelated. A good example would be that of congenital hypothyroidism.

This disorder is caused by absent or low levels of circulating or produced thyroid hormone in dogs by birth or in early life that can cause a variety of symptoms such as:

Among these symptoms, delayed growth, muscle tone, and mental dullness can be easily mistaken as symptoms of down syndrome.

Down Syndrome in Cats 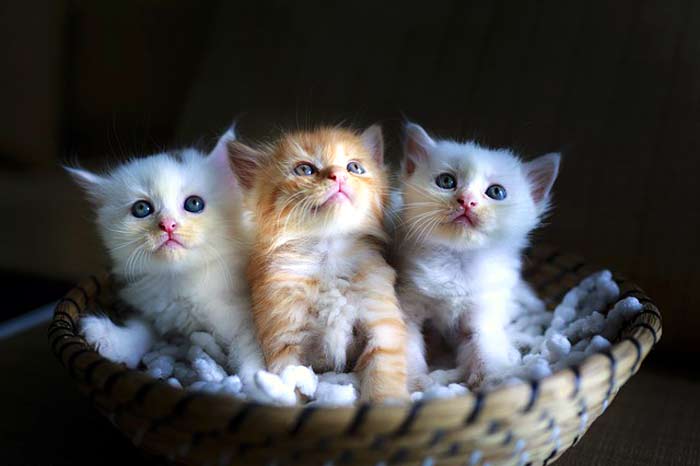 Cats can also suffer from genetic abnormalities, not necessarily down syndrome.

Trisomies, caused by translocations and non-disjunction events can easily occur in animal genomes as well. However, they are not necessarily down syndrome as not all animals may have a chromosome homologous to the human 21st chromosome.

The primary cause of Down syndrome is an extra copy of the genetic material on chromosome 21. As described earlier, primates have known to have this defect. However, this syndrome is not found in other animals.

Further research into this area may uncover genetic disease transmission and occurrence in animals.