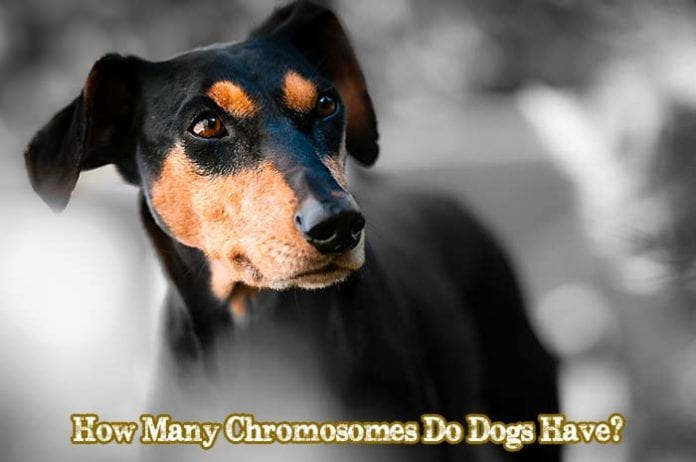 Chromosomes are coiled structures containing the genetic material DNA. The chromosome number of organisms is constant per species. And while you cannot identify a species depending on the chromosome number alone, the knowledge about it can help you learn more about that organism.

Genetic studies show that jackals, dingoes, coyotes, and almost of all wolf species have the same number of chromosomes as dogs. That means that technically all these aforementioned species can interbreed.

With almost 400 genetically different breeds of canines, the domestic dog can be considered as one of the most diverse terrestrial animal (in terms of physical appearance) on Earth.

But in terms genes, how diverse are they? How many chromosomes do these furry friends have? Let’s explore them in detail below.

How Many Chromosomes Do Dogs Have?

Chromosome number in living organisms, be it plants, animals, or even microorganisms, serve as the primary basis of hybridization since the number remains almost constant within species. Hence, this fact becomes an important factor regarding organism breeding.

Structure of The Dog Chromosomes

Importance of Chromosome Number in Dogs 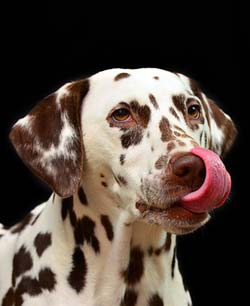 The knowledge about the chromosome number of animals is important to facilitate the successful crosses between them. As mentioned earlier, it can serve as the basis for hybridization under same species, which are often done in dogs to create the so-called “pure-breed” or “hybrid“.

At present, there is relatively little information to be found in the literature about the genetic makeup of dogs.

But who knows if scientists may discover something significant about these loyal pets’ genome in the future?