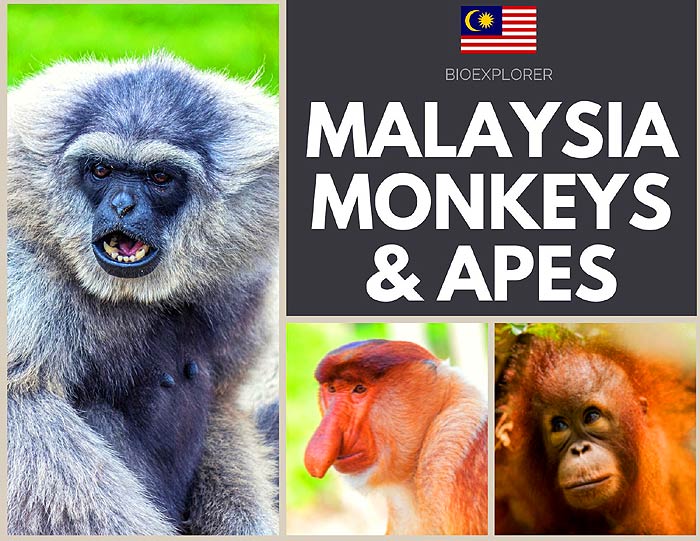 Malaysia Monkeys: Malaysia is a Southeast Asian country that has been separated into two primary regions: Peninsular Malaysia (also known as “West Malaysia”), which is located in the southern area of the Malay Peninsula; and East Malaysia, which is the portion of the island of Borneo that is owned by the Malaysian constitutional monarchy.

The nation has also been divided into 13 states and 3 territories within these two regions.

More than 360 mammals species live across West, and East Malaysia, with over 30 of them being endemic to the country Examples of mammals that are endemic to Malaysian land include:

Malaysia is also home to various species of monkeys[1], though most of them are considered endangered, primarily due to human habitat destruction and illegal poaching[2]. Some examples of these species are the stump-tailed macaque (Macaca arctoides), the proboscis monkey (Nasalis larvatus), and the white-thighed surili (Presbytis siamensis).

We shall explore all monkeys native to Malaysia. 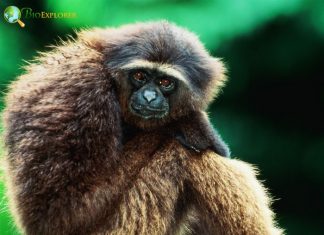 Also known as the Müller's or gray gibbon, the Bornean gibbon is native to the Bornean Island, which is divided between the nations of Brunei, Malaysia, and Indonesia.
Read more 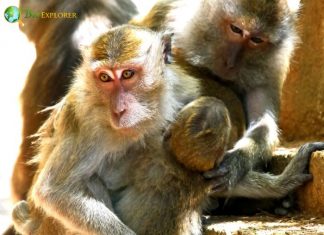 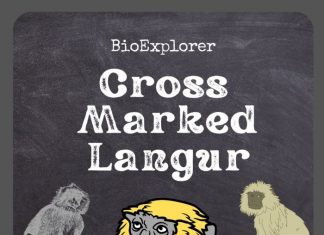 The Sarawak surili, also known as Cross-marked Langur, is a monkey species in the Cercopithecidae family. The Sarawak surili was once considered widespread but has declined significantly due to habitat and loss persecution.
Read more 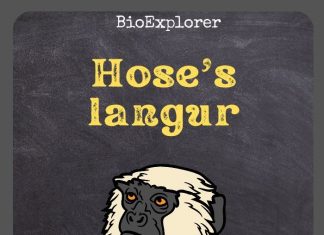 The Hose's langur (Presbytis hosei) is a primate species in the Cercopithecidae family native to the island of Borneo, which includes Brunei, Kalimantan (Indonesia), and eastern Malaysia. The species was first identified in 1985 in Sangkulirang Peninsula and Kutai National Park in East Kalimantan, Indonesia.
Read more 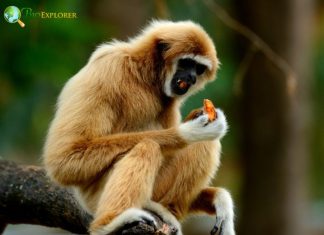 The lar gibbon (Hylobates lar), also called the white-handed gibbon, is another endangered mammal in the gibbon family, Hylobatidae. It is among the best-known gibbons and is occasionally kept in captivity. Lar gibbons have a two-tone coat.
Read more 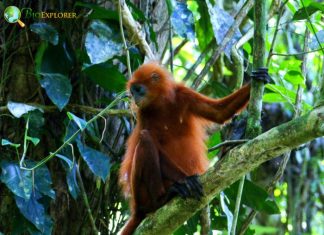 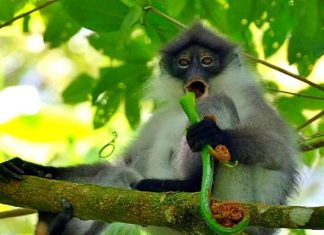 The pale-thighed surili (Presbytis siamensis), also called the white-thighed langur, is a primate species in the Old World monkey family (Cercopithecidae). Pale-thighed langurs are savvy herbivores; it's fun to say they only eat plants and have a fussy palate, with a preference for young leaves, seeds, and fruits.
Read more 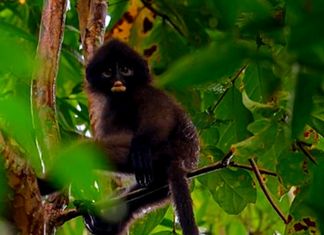 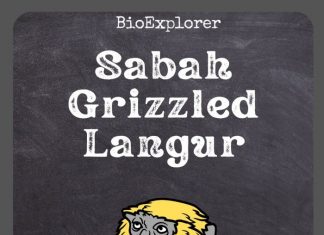 Saban Grizzled Langur was once thought to be a subspecies of the Hose's langur, Presbytis hosei (as Presbytis hosei sabana). The Saban grizzled langur is endemic to the island of Borneo in the Malaysian province of Sabah, with part of its range in Indonesia.
Read more 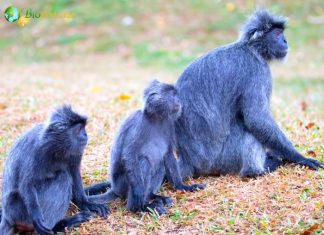 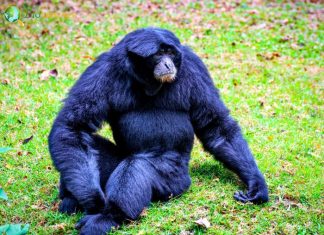 The siamang gibbon (Symphalangus syndactylus) is a black-coated arboreal gibbon endemic to the forests of Thailand, Malaysia, and Indonesia. It is the only species in the genus Symphalangus. The siamang's body is perfectly adapted to a life of swinging from branch to branch (also called brachiation).
Read more 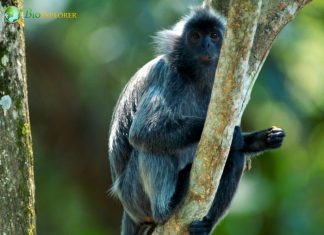 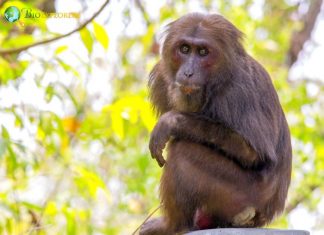 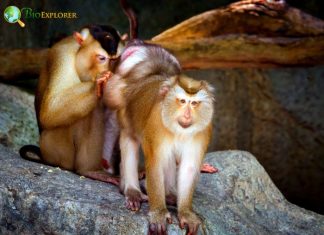 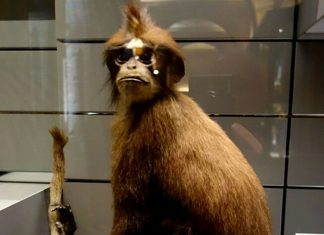 The white-fronted surili (Presbytis frontata) is a primate species in the Cercopithecidae family, the Old World monkeys. This species prefers to eat immature leaves than more mature leaves.
Read more