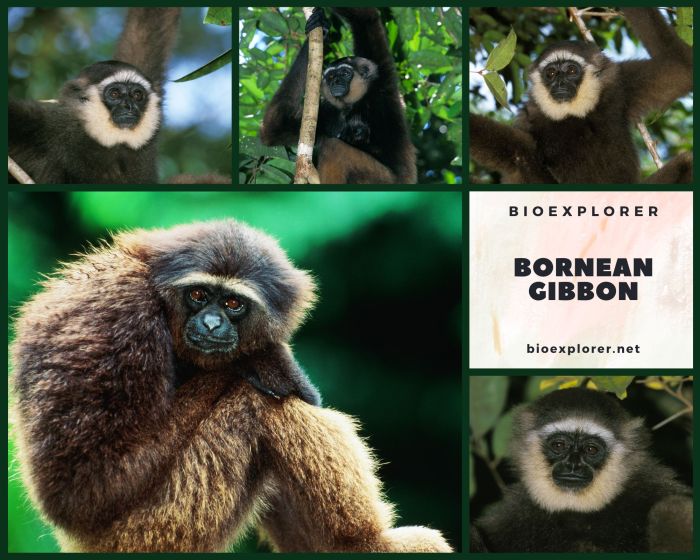 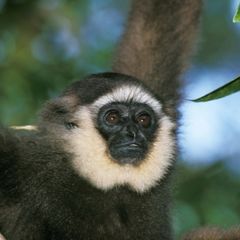 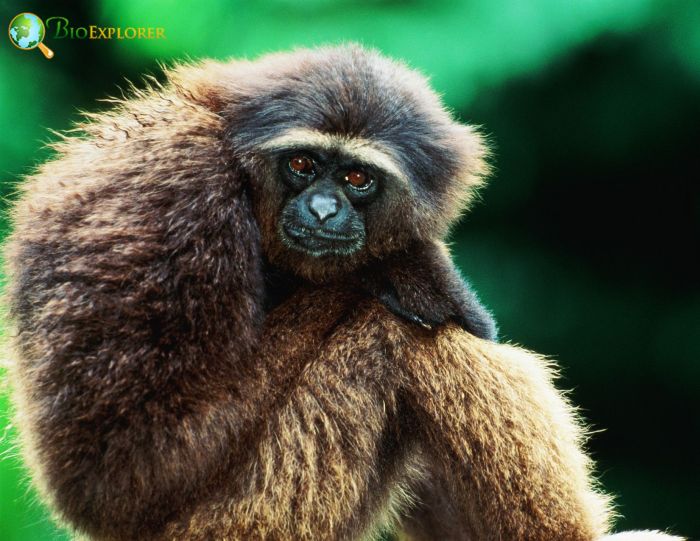 Also known as the Müller’s or gray gibbon, the Bornean gibbon[1] is native to the Bornean Island, which is divided between the nations of Brunei, Malaysia, and Indonesia. 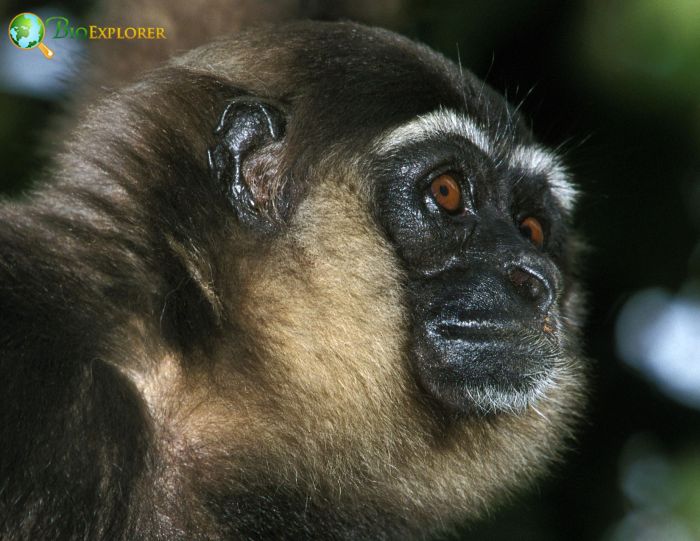 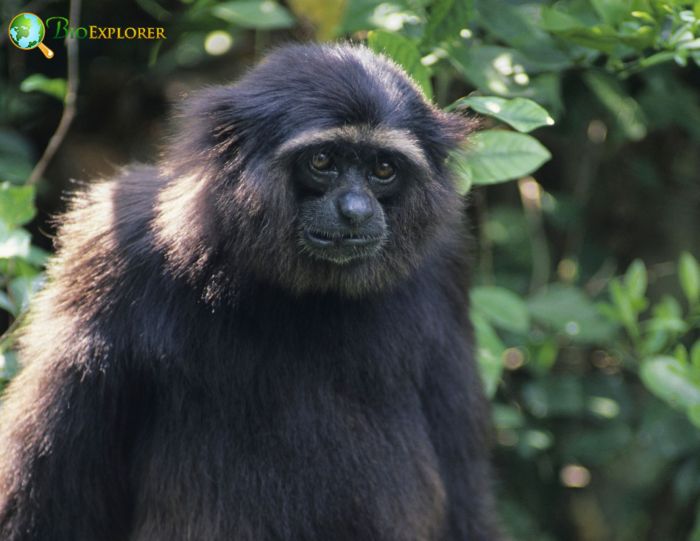 What Do Borneo gibbons Eat? 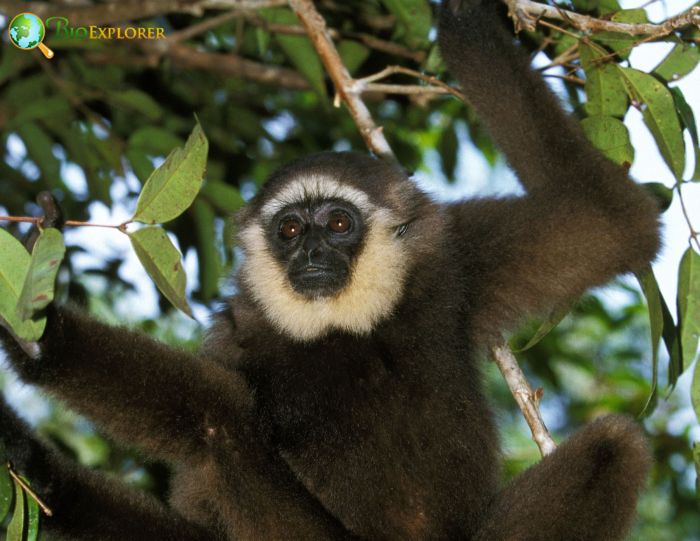 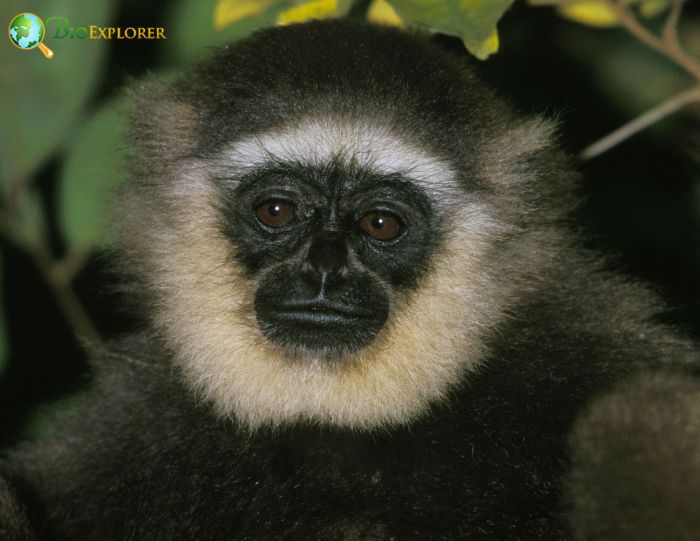 Suggested Reading: All Types of Apes