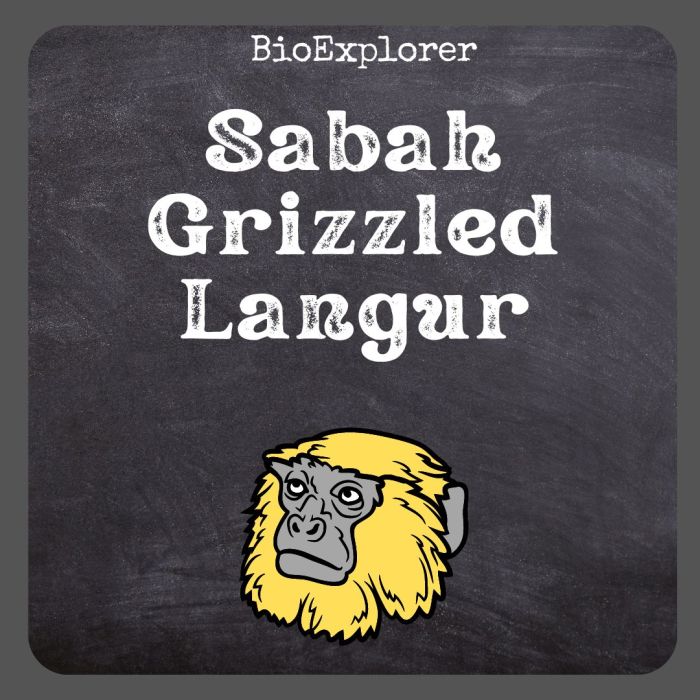 The Saban grizzled langur[1] (Presbytis sabana), also called the Sabah gray langur, is a monkey species in the Cercopithecidae family.