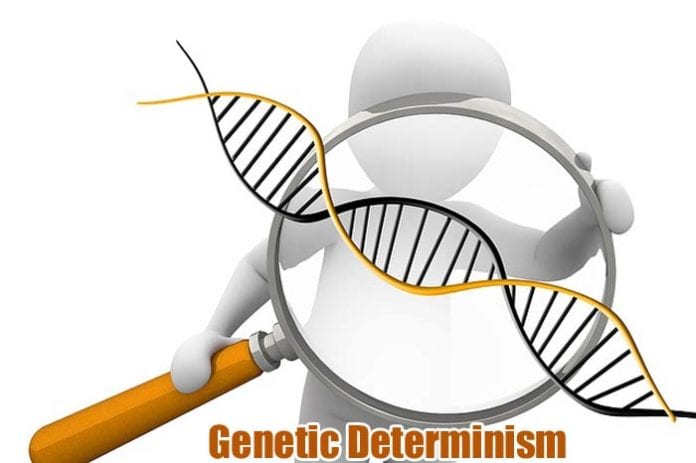 Genetic Determinism: The human body – its functions and features are determined by the genetic content it carries. Every individual possesses a set of genetic factors that ascribe traits to them.

An interplay between the environment and complex gene expression determines factors such as our hair color, eye color, height, susceptibility to specific disorders, and other features.

However, an emerging idea in the field of genetics has been that of genetic determinism. Also known as Biological Determinism, this concept entertains the belief that human behavior is governed and controlled by the action of genes, and bypasses the role the environment plays in this regard.

It conveys the ideology that mental and physical characteristics of a human being are decided at conception by genetic factors inherited by the offspring of the parent.

Although it is known today, that an individual’s personality and traits are the result of a complex interplay between the environment and gene expression, as well as epigenetics, some still regard the deterministic model to be true.

Biological determinism or genetic determinism is the notion that human behavior is dominated by an individual’s genes or some element of their physiology, usually at the expense of the role of the environment, whether in embryonic development or learning.

The theory of genetic determinism or biological determinism was prevalent in the late 19th and early 20th centuries. These theories were based on unclear assumptions and were often controversial. Refer to the full history of genetics here.

Although researchers agree that genetic defects do lead to defects in physical appearance and disorders, the notion that all of these are inherited is generally false.

The belief that undesirable traits were inherited led to the development of eugenics.

Sterilization laws were introduced in the US and Germany which made persons with mental and physical disabilities candidates of compulsory sterilization apart from inmates, prisoners, and mental asylum inhabitants. 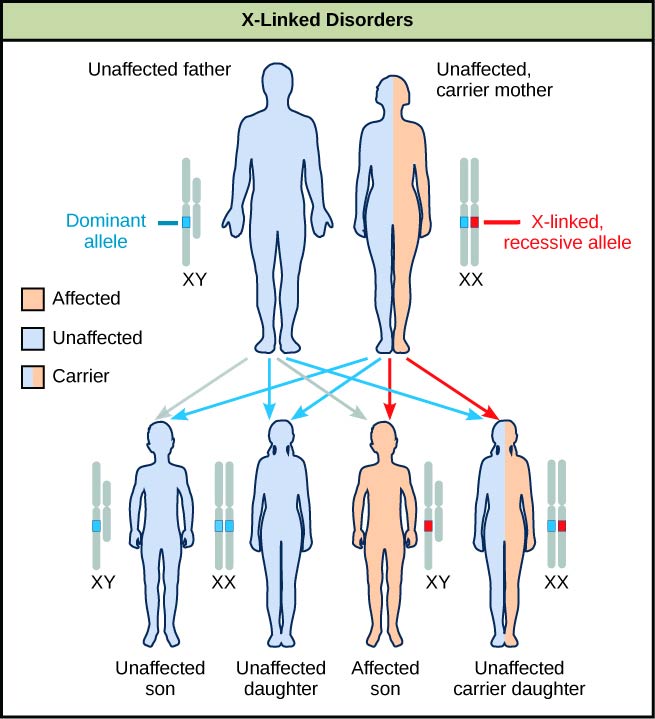 Fundamentally, genetic determinism entails the view that only genes or genotypes are responsible for characteristics or traits called phenotypes.

Genetic determinism can be classified into three types:

Among the three types of genetic determinism described above, strong determinism is rarely found.

It is important to understand that a multitude of different factors governs disease causation. Today, with advances in genomics and molecular biology, we can comprehend the many connections between our genomes and the environment.

However, the idea of genetic determinism still lives widespread today, and many people believe that possessing the genes for diseases, without lifestyle or diet constraints, can lead to a particular disease by itself.

Many researchers believe that once we can find the kill switch for genes like obesity, cancer, and alcoholism, these diseases will automatically be eliminated. However, it is not that simple.