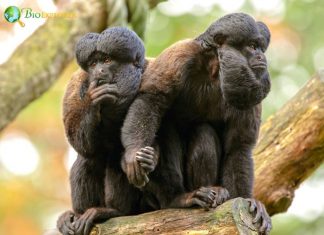 The black-bearded saki is a species of bearded saki, a species of New World monkey, one of the five remaining monkeys of its kind. Another striking feature is its signature beards. This species prefers primary rainforest, where lush tree canopies provide a relatively safe area out of sight and out of reach of several predators.
Read more 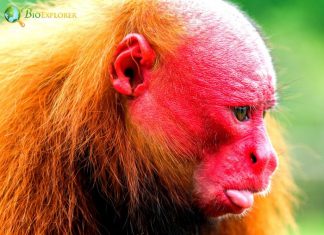