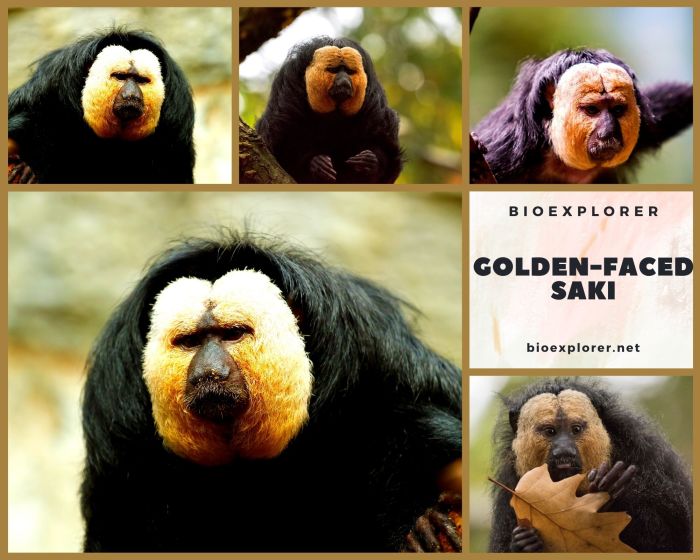 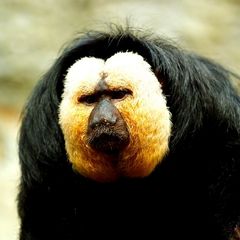 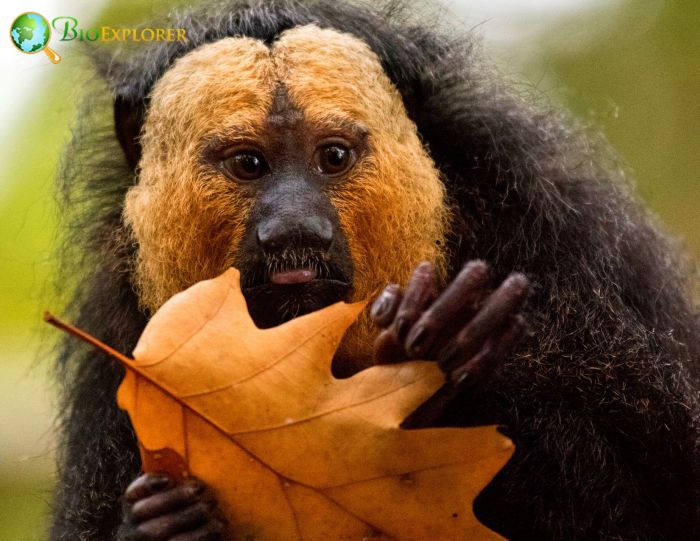 The golden-faced saki[1] (Pithecia chrysocephala) is a New World Monkey found on the northern side of the Amazon on both sides of the Rio Negro in Brazil. 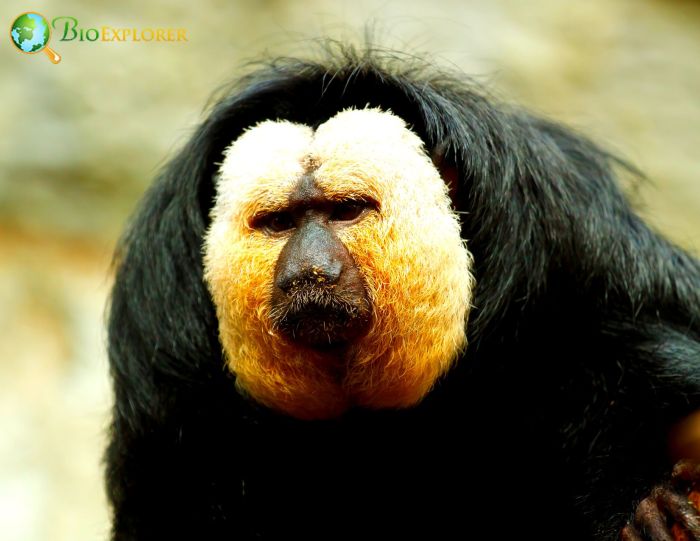 Suggested Reading: How Many Types of Monkeys Are There In The World?