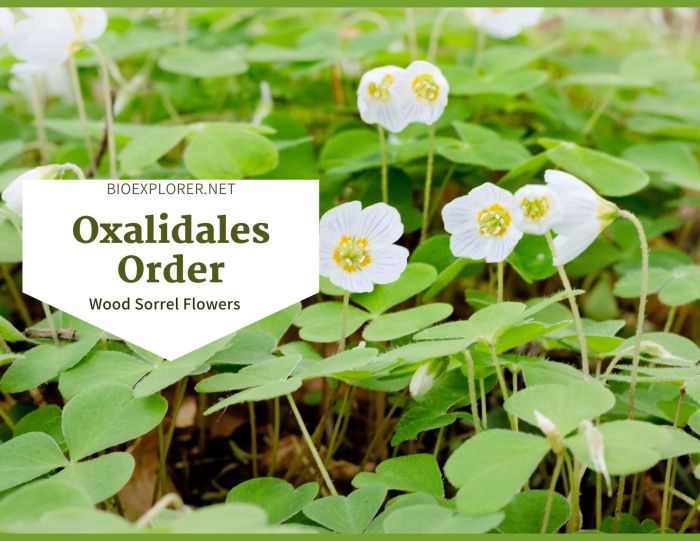 Most species have superior ovary and arillate seeds. The Chilean lantern tree, the Albany pitcher plant, and the tree sorrel are some species under the Oxalidales order. 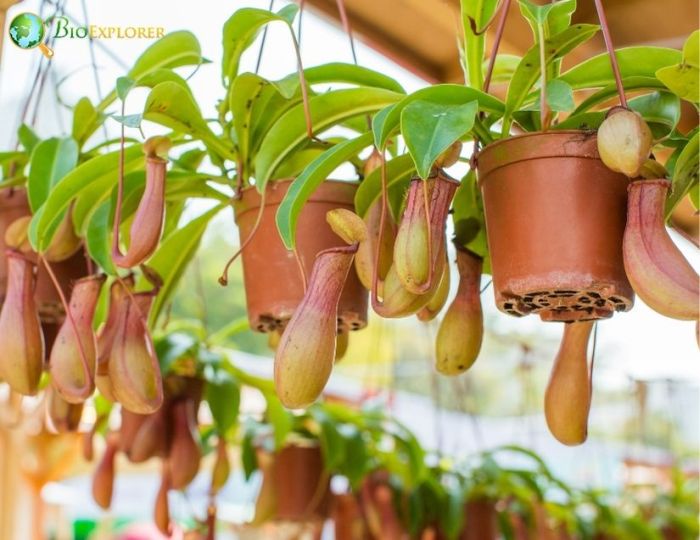 Oxalidales are placed under the rosid subgroup of eudicots. It consists of 7 families, 60 genera, and 1,845 species[1]. The families are:

The species under Oxalidales are distributed in temperate and tropical regions. 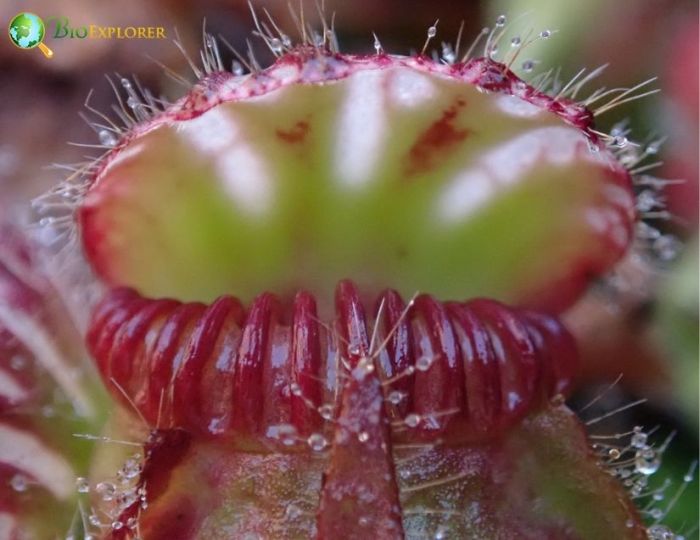 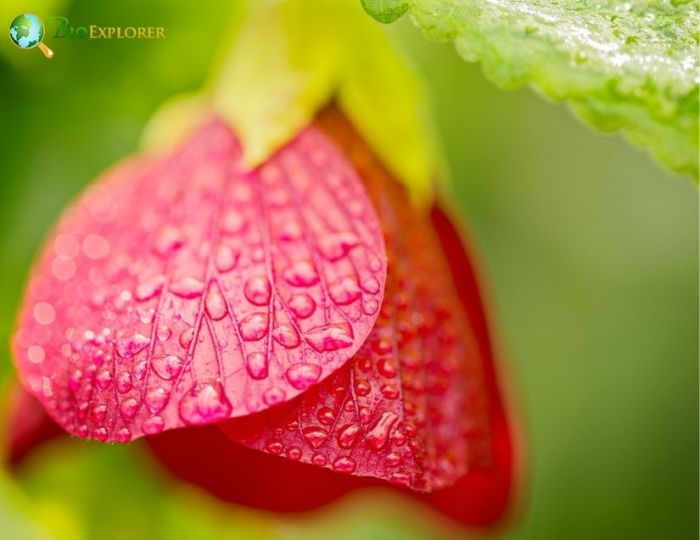 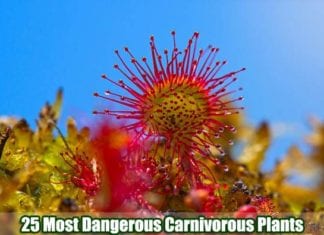 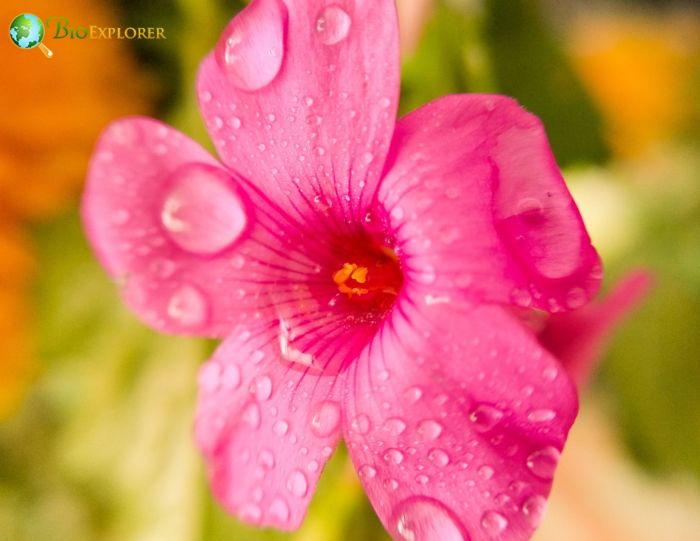 Oxalidaceae flowers are actinomorphic, hypogynous, and bisexual. The calyxWhat is calyx?A collective term for all the sepals of a flower; the lowermost whorl of floral orgrans (Plural form is calyces). is made up of 5 imbricateWhat is imbricate?overlap or cause to overlap; in botany terms, scales, sepals, or plates having adjacent edges overlapping; with margins of structures overlapping like shingles on a roof. sepals. The corollaWhat is corolla?A collective term referring to the petals of a flower. is composed of 5 convolute or imbricate petals. The five-petaled flowers of the wood sorrel from the genus Oxalis are generally white or yellow. 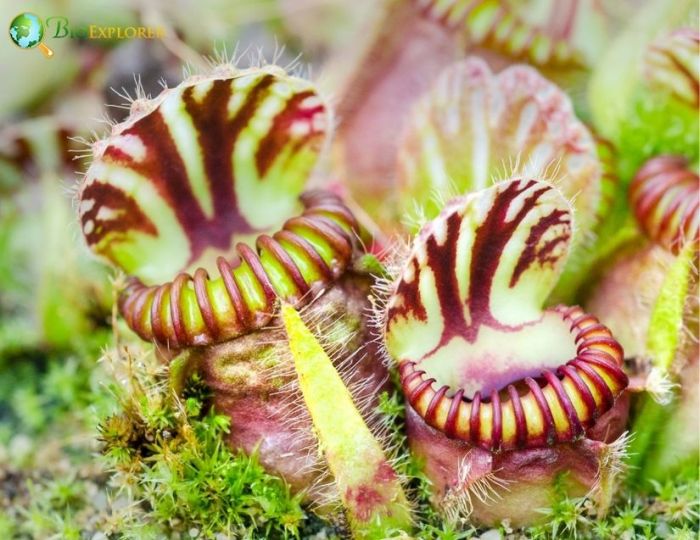 Some species, however, are pink or violet. The flowers are in clusters of 3-16 on long slender stalks[7]. Wood sorrel’s pollination is via insects. However, their structural modification allows self-pollination. asexual reproduction is through the formation of bulbils.

Cunoniaceae flowers are generally bisexual and actinomorphic. The sepals are usually 4-5. The petals in the corolla can sometimes be absent or mostly 4-5. Usually, the inflorescence is cymose. Sometimes, the flowers exist in racemes, panicles, or clustered heads. In rare instances, flowers are solitary. Potential pollinators are insects, birds, bats, and geckos[8].

The flowers of Connaraceae are small and regular. They are in the inflorescence of terminal or axillary panicles or racemes. All the flowers of the Connaraceae are bisexual. The perianth is made up of 2 dissimilar whorls. The calyx segments are fused and are composed of 5 imbricate or valvateWhat is valvate?Sepals having adjacent edges abutting rather than overlapping; opening by valves; edges of structures coming together so that the margins touch but won't overlap. sepals. The corolla is free or fused, consisting of also 5 petals. The corolla of the flowers is cream and bell-shaped. Flowers of Connaraceae undergo pollination via insects.

The only species of Cephalotaceae, the Albany pitcher-plant, has very small and fragrant flowers in an elongate raceme. The stalks of the flowers are long, reaching 24 inches or longer in height.[9] The perianth of the flowers is composed of 6 white or green, valvate, cup-shaped sepaloid segments. The Cephalotus are self-fertile. The flowers lack petals, but the tepals attract insect pollinators.

The following are the comparisons between the families. 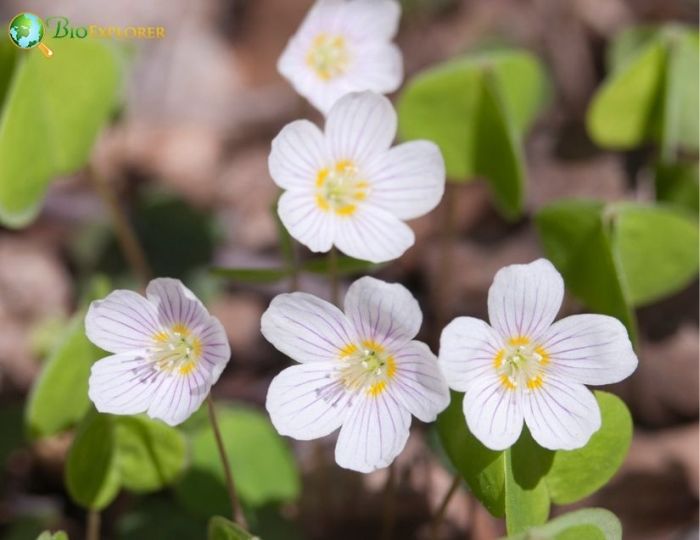 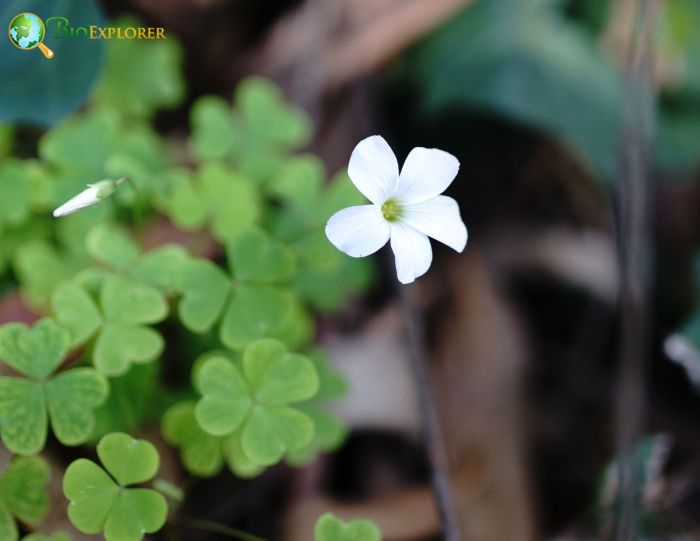