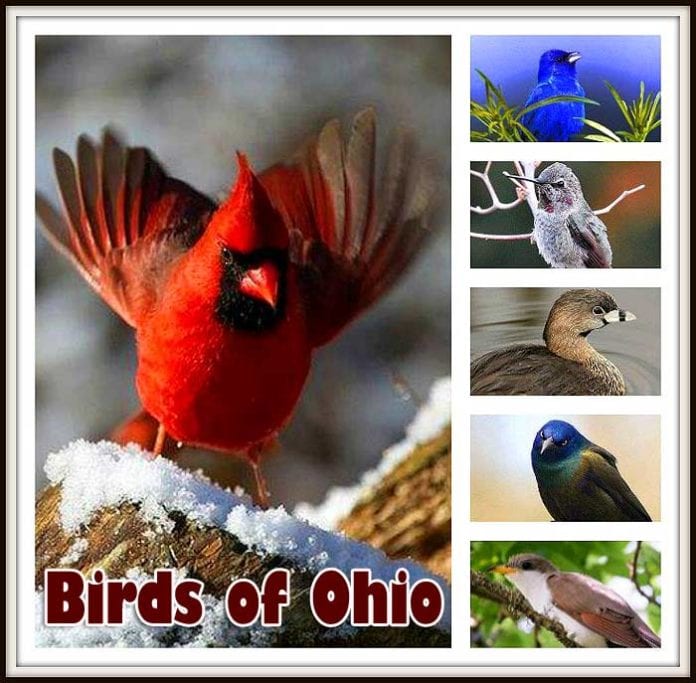 Birds of Ohio: Ohio state is unique. A very long time ago, it used to be covered by a vast glacier, and melting ice has contributed significantly to its current landscape.

At present, Ohio has five distinct geographical regions – from Lake and Till Plains to Appalachian Plateau and Bluegrass Region. Each area has its own specifics. A great variety of birds call those different areas home.

An ardent birdwatcher can find here many exotic bird species, both striking and rare.

Here are the 15 most interesting Ohio feathered residents. 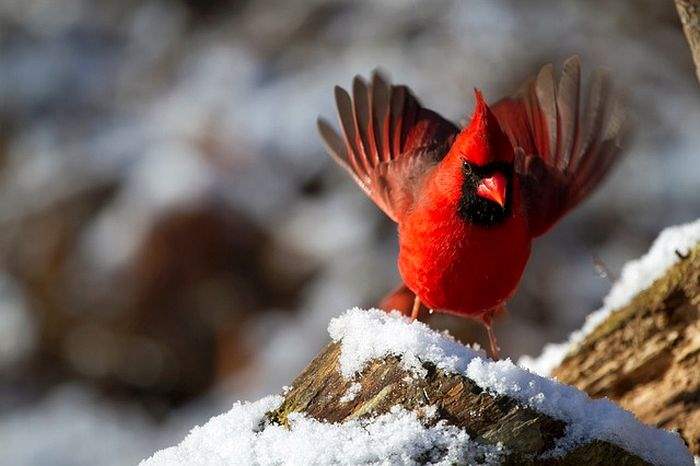 Where can you spot Northern Cardinals in Ohio?

Northern cardinals can be spotted all around Ohio around forested areas or evergreen trees in winter. 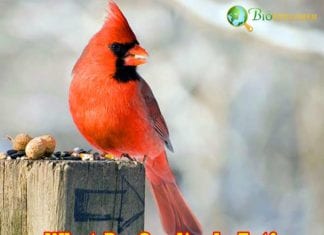 What Do Cardinals Eat?

Cardinals are also referred to as redbirds. These perching birds found in North and South America are omnivores. Explore what do cardinals eat and more.
Read more

This next Ohio bird is a small, stocky warbler with an unusual color pattern, a stout bill, and a long tail.
Where can you spot Chestnut-sided warblers in Ohio?

One of the best places to find this warbler is at the Ohio “warbler Mecca” – Magee Marsh. 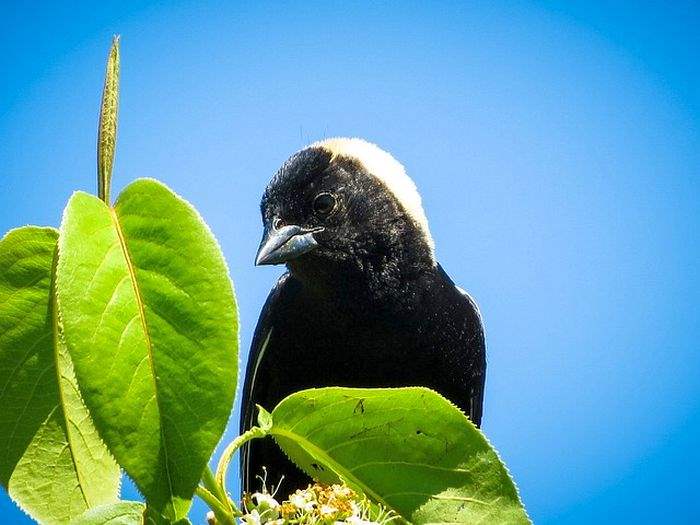 Where can you spot Bobolinks in Ohio?

Bobolinks are considered to be a species of concern in Ohio. One of the most significant nesting areas for this bird is located in South Russell Park, Geauga County, Ohio. 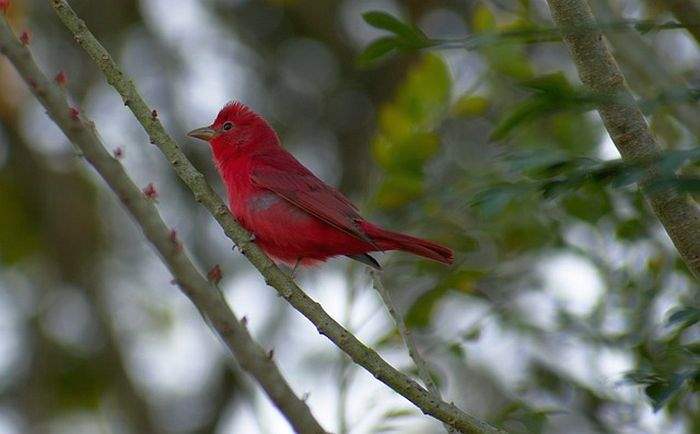 This bird of Ohio is the most widespread tanager in the US. A summer tanager is brightly colored and small in size.

Where can you spot Summer Tanagers in Ohio?

Tanagers prefer to stay at the edge of open mixed forests. In Ohio, one of the sites where this bird was spotted in the Oak Openings Metropark, Toledo Area.

Summer tanagers were seen in this region for several summers in a row.

An American woodcock is a shorebird of Ohio.
Where can you spot American Woodcocks in Ohio?

Delaware Bay is one of the best locations to meet this unique shorebird. 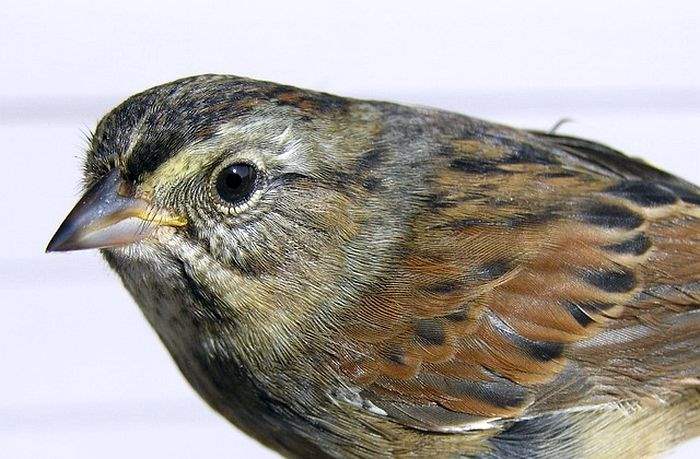 This bird of Ohio is a species of sparrow that prefers to live in wetlands.

Where can you spot Swamp Sparrows in Ohio?

If you want to see a swamp sparrow for yourself, some of the right spots to do so are Pickerington Ponds and Lake Erie Bluffs. 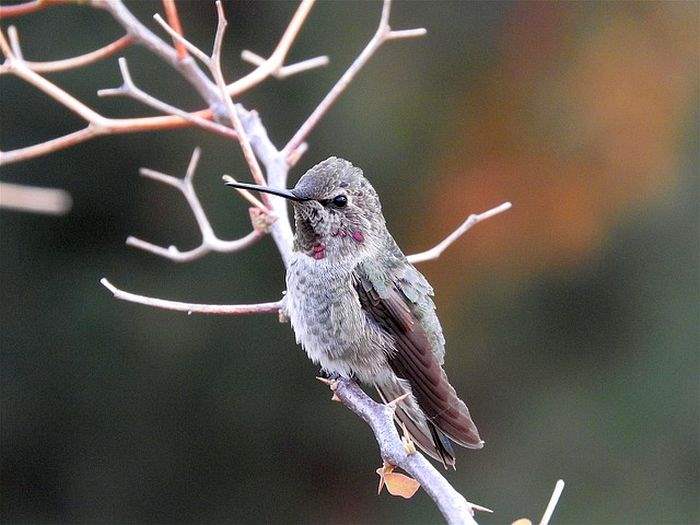 This Ohio hummingbird is not seen as frequently in some regions of the United States compared to the rufous hummingbird and ruby-chested hummingbird.

Where can you spot Anna's hummingbirds in Ohio?

Anna’s hummingbirds can often be spotted around feeders across the country. In Ohio, they are reported to be seen around Miami County. 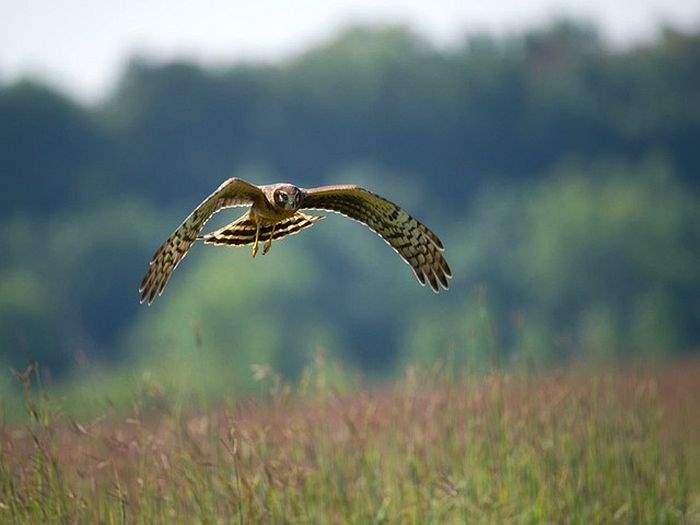 This next bird is a medium-sized raptor from Ohio with a slender build and broad wings.

Where can you spot Northern Harriers in Ohio?

Northern Harriers can be spotted in Northeastern Ohio; some sightings were also reported in Pickaway Plains in Central Ohio. 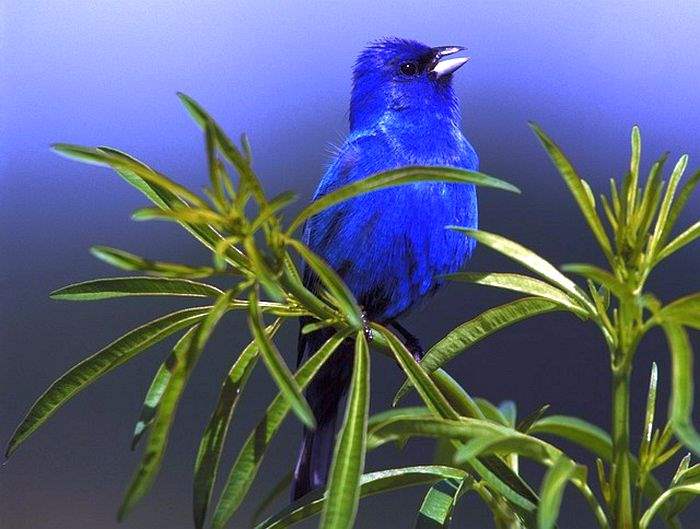 An indigo bunting is a small and memorable songbird of Ohio.

Where can you spot Indigo bunting in Ohio?

If you want to search for a glimpse of this beautiful bird, please note that there were confirmed sightings of the indigo buntings at Cuyahoga Valley National Park.

The next bird of Ohio is a small waterbird with a chunky body.
Where can you spot Pied-billed Grebes in Ohio?

Pied-billed grebes mainly breed and feed in wetlands, including marshlands around the Lake Erie area.

This next bird is a relatively large bird of Ohio, between a robin and a crow.
Where can you spot Yellow-billed Cuckoos in Ohio?

According to recent surveys, yellow-billed cuckoos can be predominantly spotted in the Till Plain, Unglaciated Plateau, and Illinoian Till Plain regions in Ohio.

Otherwise known as a sora rail or sora crake, this is a small brown water bird of Ohio with long legs and long toes.
Where can you spot Soras in Ohio?

Sora birds can be spotted around Lake St. Clair, including St. Clair Flats. 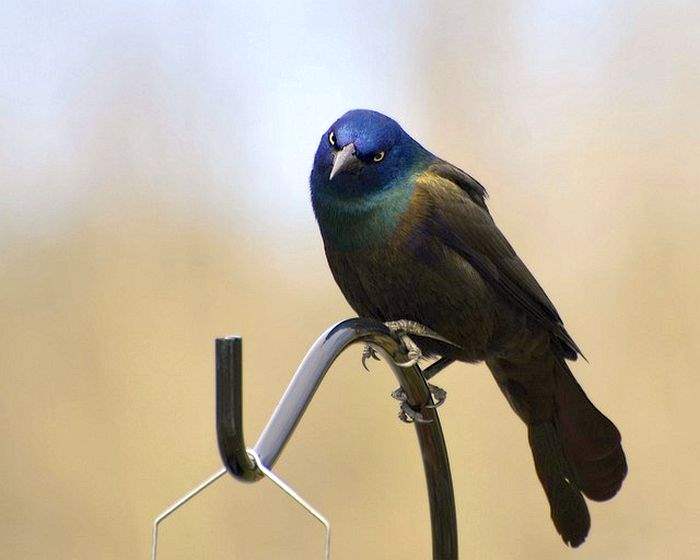 The common grackle is the largest blackbird in Ohio.

Where can you spot Common Grackles in Ohio?

Common Grackles tend to nest near humans and were noted to be shared in several counties, including Hocking, Athens, and Washington Counties. 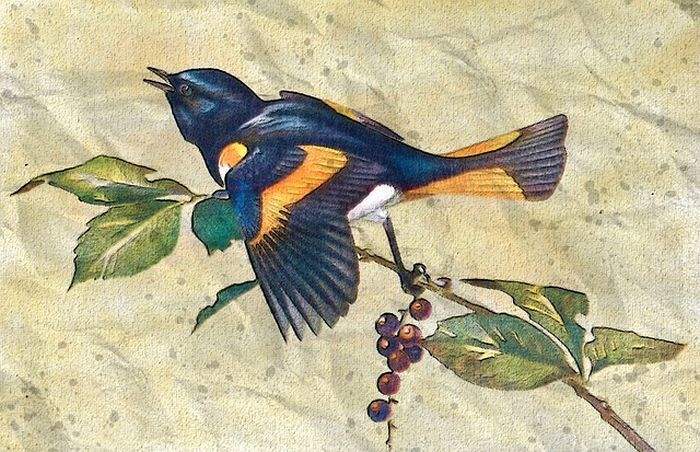 The next Ohio birds on our list is an American redstart. It is a warbler of medium size with a flat, broad bill.

Where can you spot American redstarts in Ohio?

American redstarts can be seen in Headland Beach State Park during the migration season. 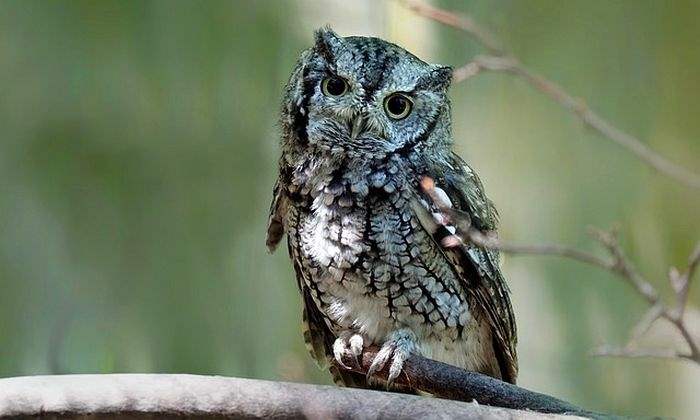 This owl species is stocky and small made into our top birds of Ohio list.

Where can you spot Eastern Screech-owls in Ohio?

Many Ohio birds are quite shy and are rarely seen – but that does not mean that they are not crucial for the ecosystems they call home.

Habitat destruction, hunting cats, and overall human activity has much impact on their lives and the lives of all the living beings connected to them.

Hanging hummingbird feeders, building nest boxes, as well as keeping your cats at home can be of great help to many migrating and small species.