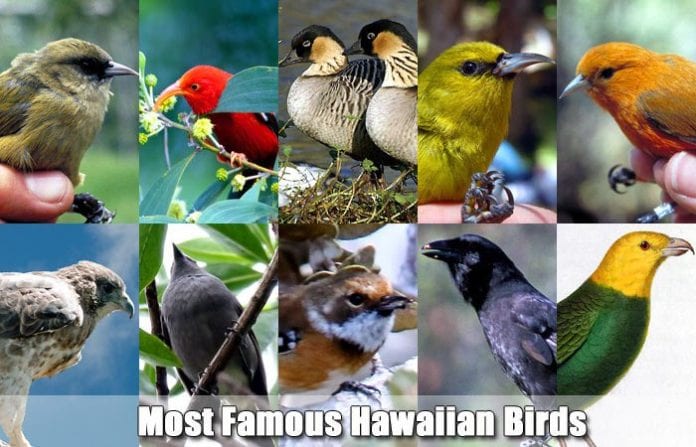 Hawaiian Birds: Recently we had explored the most colorful birds and their interesting details. In this page, we’ll explore the famous Hawaiian Birds.

Situated in the middle of the Pacific Ocean, the islands of Hawaii exhibit a vast diversity of flora and fauna. Despite its geographical location and a relatively “young” geology, Hawaii is home to various unique animals such as birds. We’ve searched over the islands and found the 11 of the most famous among them.

Welcome to the avian biodiversity of Hawaii! 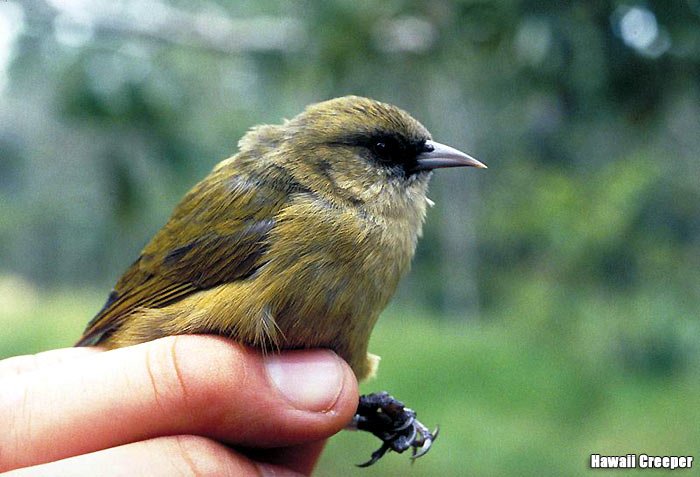 The Hawaii creeper, a bird endemic to the Big island of Hawaii, is characterized by having an olive green overall plumage, white throat, and dark gray mask. As their name suggests, the Hawaii creeper, like any other creepers, has the ability to climb trees.

Also known as the scarlet honeycreeper, the ‘i’iwi is a species of hummingbird-niched creeper endemic to Hawaii. This Hawaiian bird is very famous and is even considered as one recognizable symbol of the state. 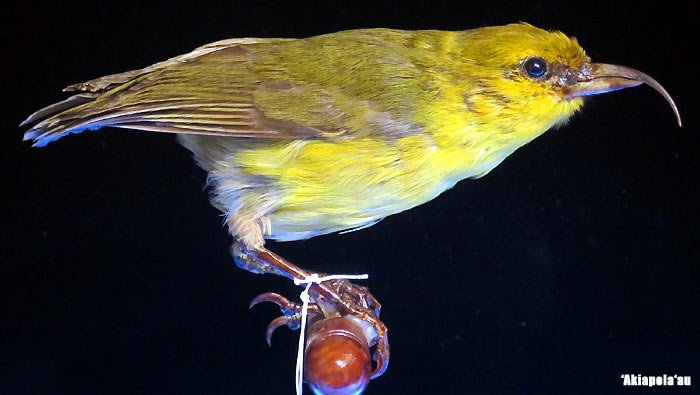 The next bird in this list is the ‘Akiapola‘au, the only bird species in Hawaii that occupies the woodpecker niche. Meaning, these Hawaiian birds are included in the population of birds who control insects in the community. 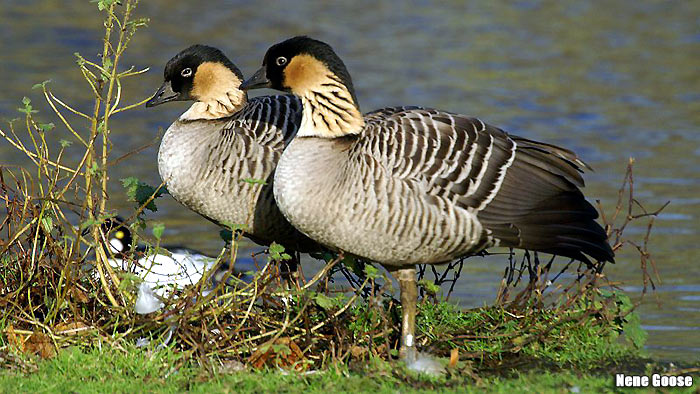 Commonly found in habitats like grasslands, scrub-land, and lowlands, the Nene goose is considered to be the Hawii’s State bird. Basically, this bird feeds on grasses, herbs, flowers, and other plants. 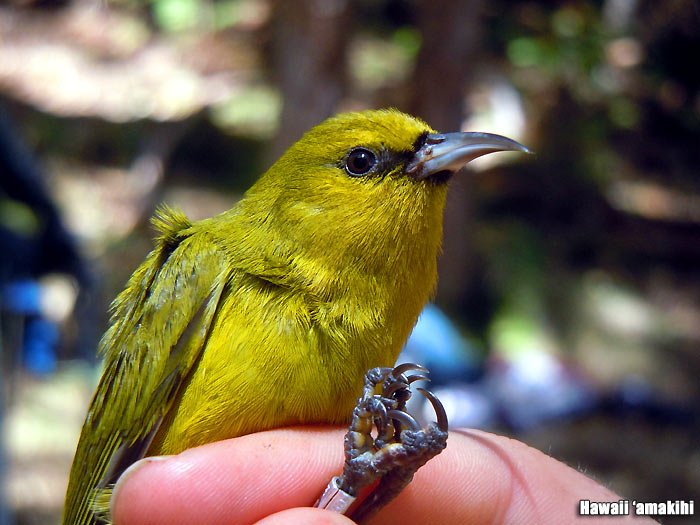 The Hawaiʻi ʻamakihi, one of the most common honey-creepers in the islands, is quite a small bird (only about 10 centimeters long) with yellow-green overall plumage and black bill. It is also characterized by having brown eyes yet black pupils. 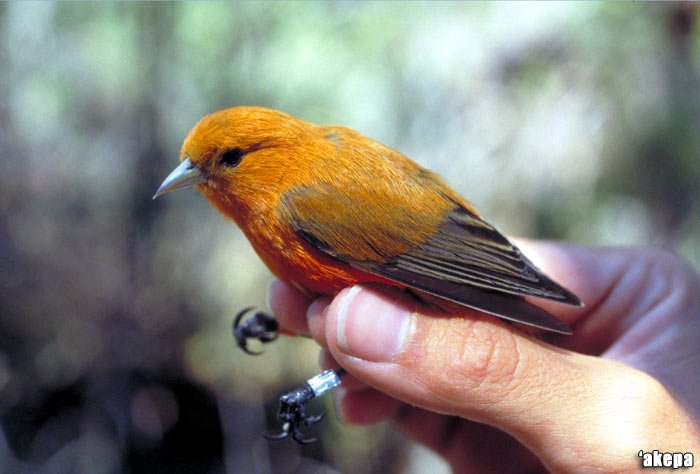 This species of bird is one of the smallest honey-creeper bird found in Hawaii, with only four inches in height and about 10 grams in weight. Interestingly, the ‘akepa has a unique cross-bill that when closed, the upper portion overlaps with the lower portion only at a side. 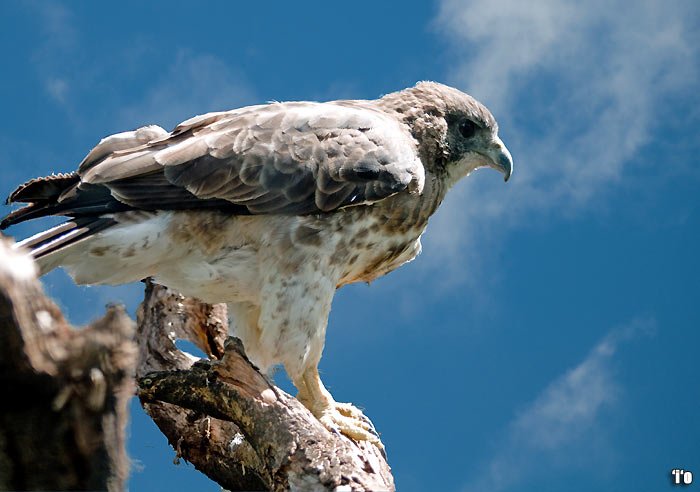 Also known as the Hawaiian hawk, the ‘i’o is a predatory bird that is restricted to the Big island of Hawaii and the only hawk species that is endemic to the place. 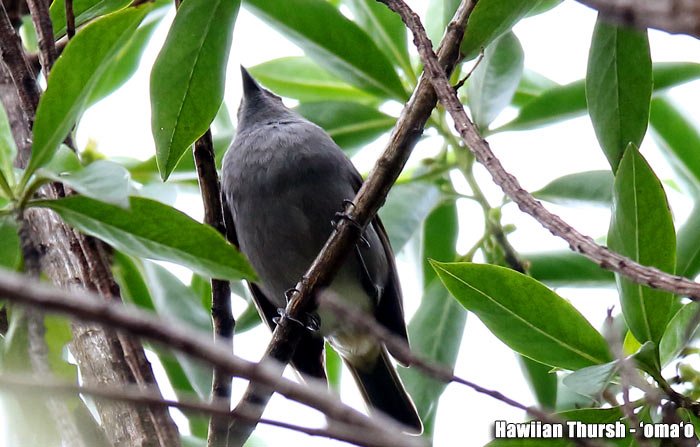 Also referred to as the Hawaiian thrush, the ‘oma’o is a robin-like type of bird that is restricted only to the rain-forests of the eastern and western parts of the Big island in Hawaii. 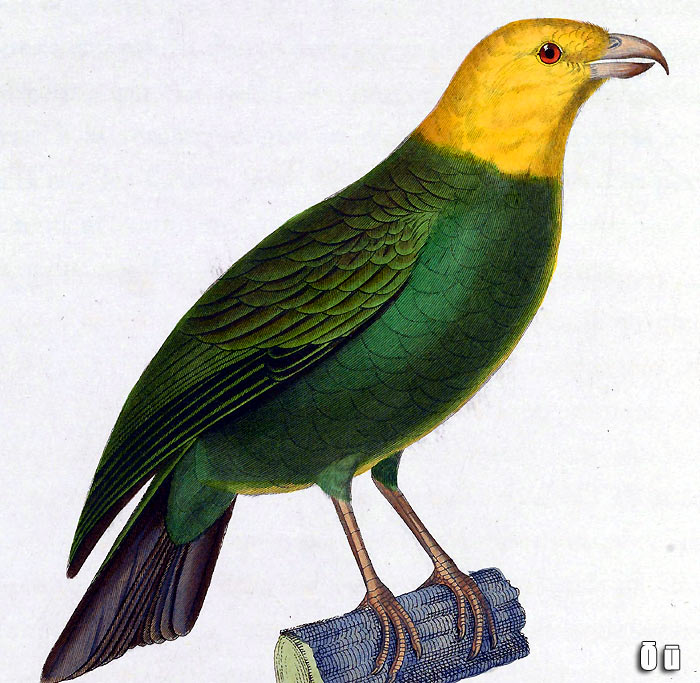 The next Hawaiian bird on this list is the ‘o’u, a large forest bird that is 7 inches long. Its diet include a wide range of food as it can feed on insects, fruits, and the buds and flowers of the plant ‘ōhi‘a. 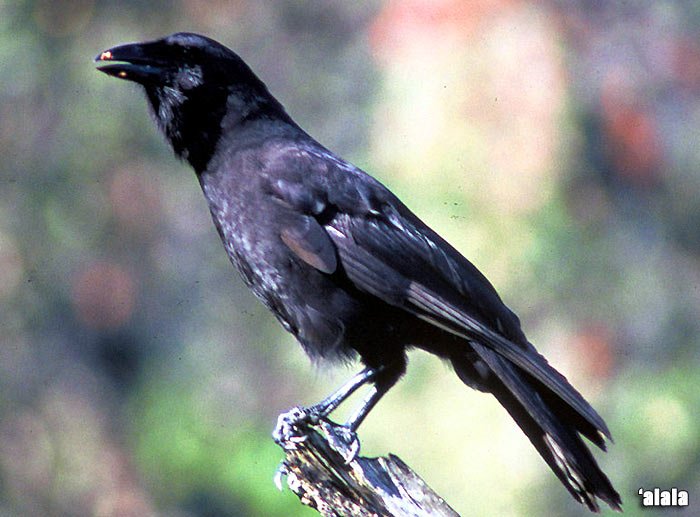 Also known as the Hawaiian crow, the ‘alala is a medium sized bird that measures 18-20 inches long. This omnivorous (feeds on fruits, insects, mice, and even small birds) is endemic to the Big island of Hawaii. 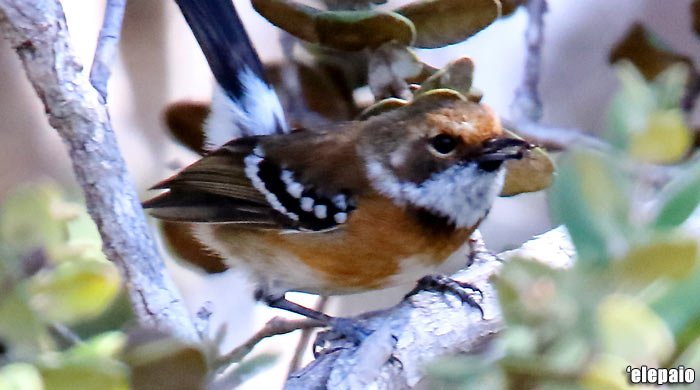 The last bird to get a spot in this list is the ‘elepaio Chasiempis, a species of monarch flycatcher. This bird is best known for its song as it is the first bird to vocalize in the morning and is the last one to sing at night.

While Hawaii indeed has a great deal of bird diversity; indeed, it also has the highest number of endangered species in the whole world. At present, 26 Hawaiian Birds are already extinct, and 30 are endangered.

To save its decreasing flora and fauna, previous attempts have already been made. We thus await the day when environmental conditions and anthropogenic activities suit the right to save these endangered Hawaiian birds.

Wouldn’t it be beautiful to see still these animals continue to thrive as a species?