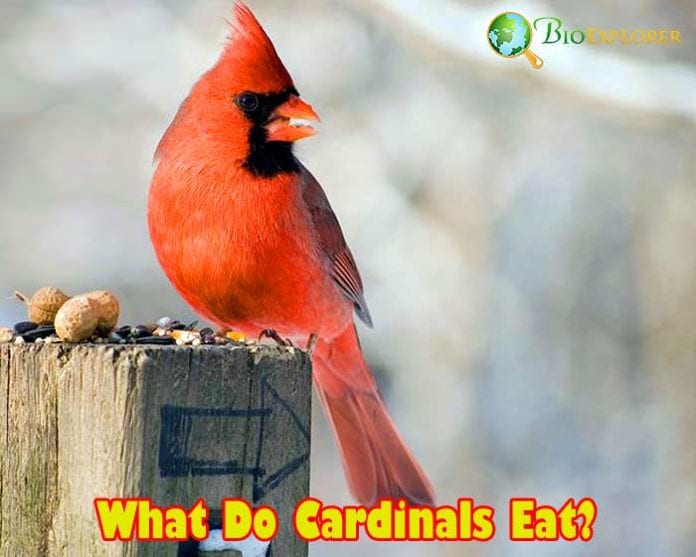 Cardinals are also referred to as redbirds. These perching birds found in North and South America are omnivores.

Their strong bills are well suited for them to eat seeds. Their diet also constitutes of a myriad of insects. 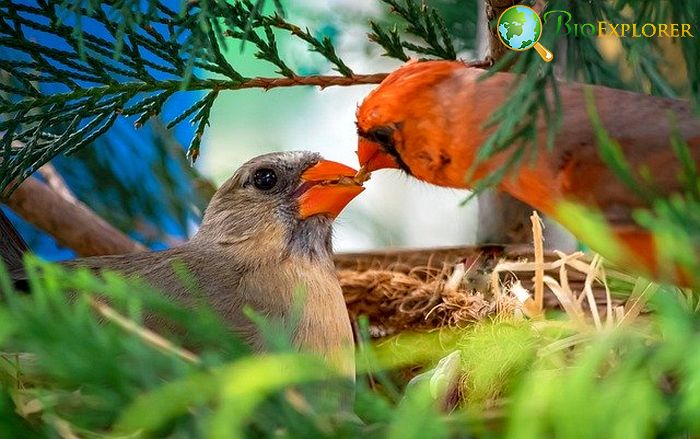 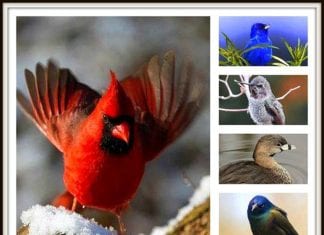 What Do Northern Cardinals Eat? 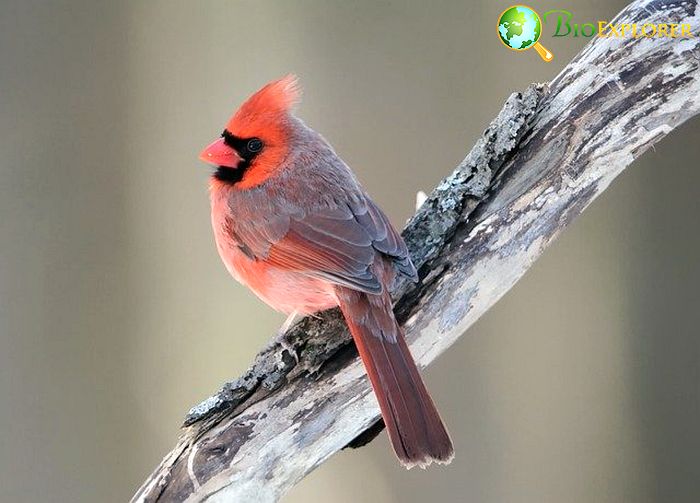 The northern cardinals are songbirds with medium-sized bodies. The male northern birds are red with a black mask on their faces.

The pyrrhuloxias are songbirds that are midsized. They are notable for their long tails and somewhat tall crests.

When Do Cardinals Eat? 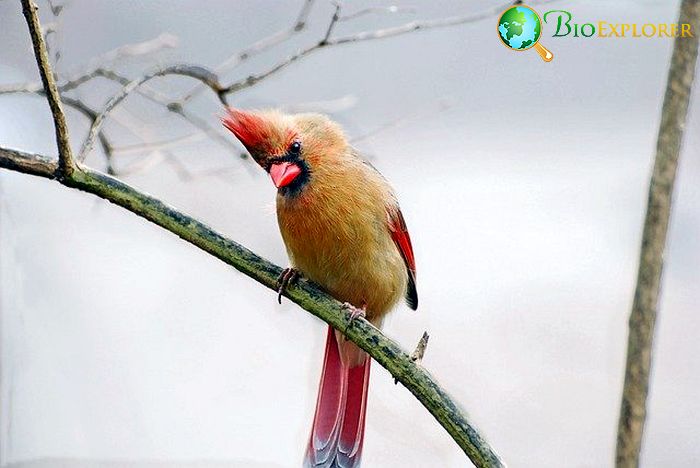 Cardinals display diurnal tendencies. These birds are likely to be found foraging and eating during the daylight hours.

How Often Do Cardinals Eat? 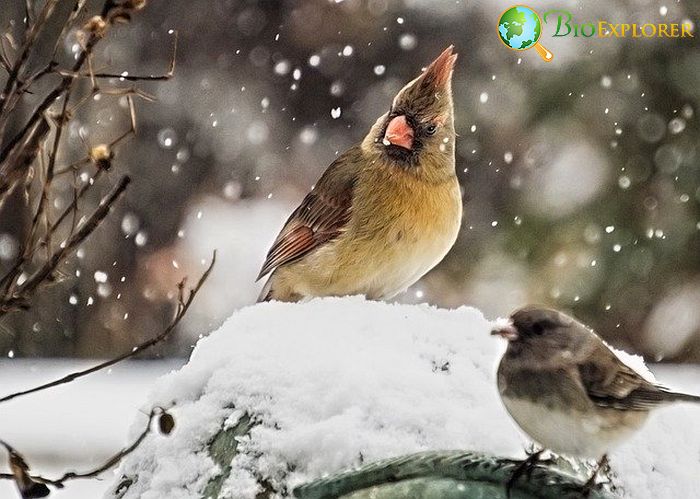 Cardinals feed as much as they can to meet their daily need. 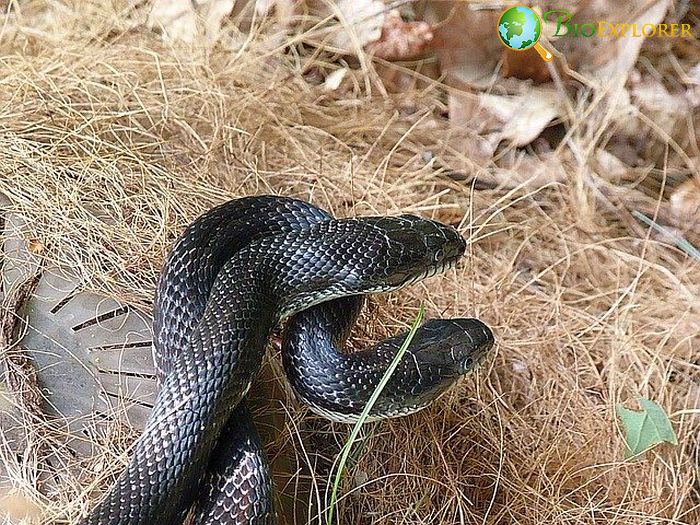 When they encounter predators near their nests, northern cardinals let out an alarm call, fly towards the predators in the attempt to scare them away.

Where Do Cardinals Fit in the Animal Food Chain?

Cardinals play an essential role in the animal food chain as both prey and predators.

With the above insight, it is apparent that the presence of cardinals in the ecosystem helps create some form of balance of resources.