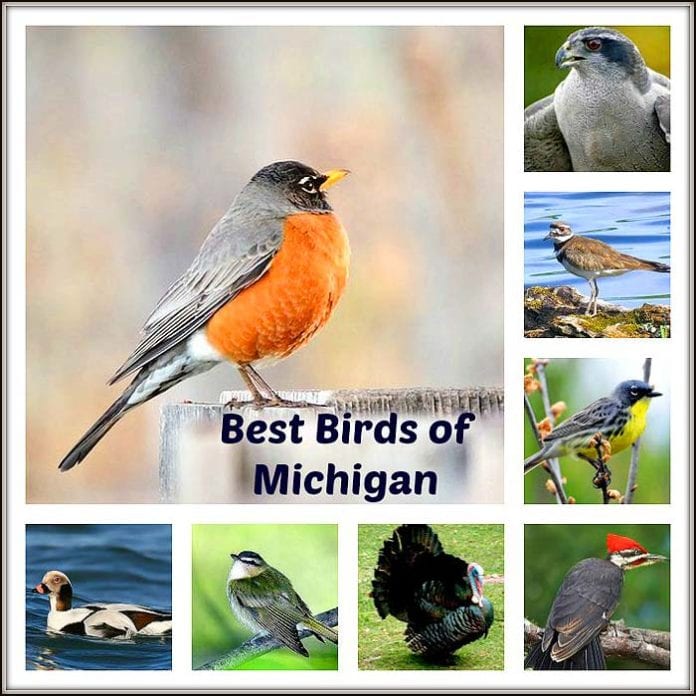 Birds of Michigan: The state of Michigan has a variety of habitats that are inviting for different Bird Species.

The lakes and marshes are home for the elegant waterfowl, grasslands are an excellent lure for the pheasants and grouse, while the seashores invite some unique bird species as well.

Big and small species of forest birds can visit your feeder in summer or winter. The fifteen species presented here can give you an inkling of the “flying” biodiversity of this state.

In this page, let us explore the exciting birds of Michigan and their interesting facts. 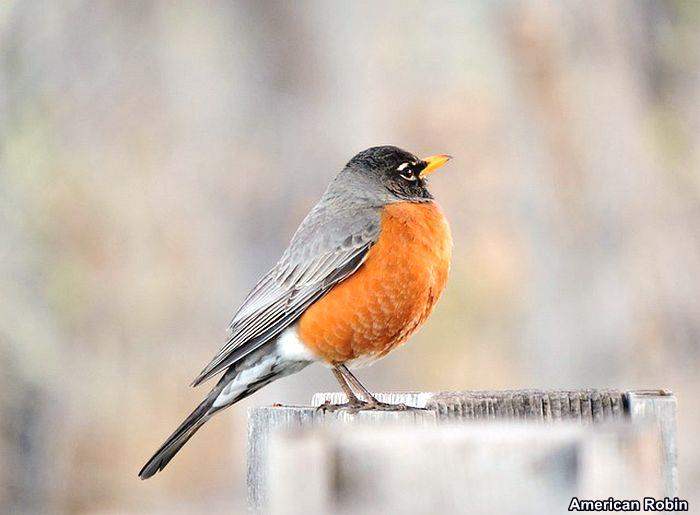 This next Michigan bird was discovered and described by Dr. Jared Kirtland in 1851. 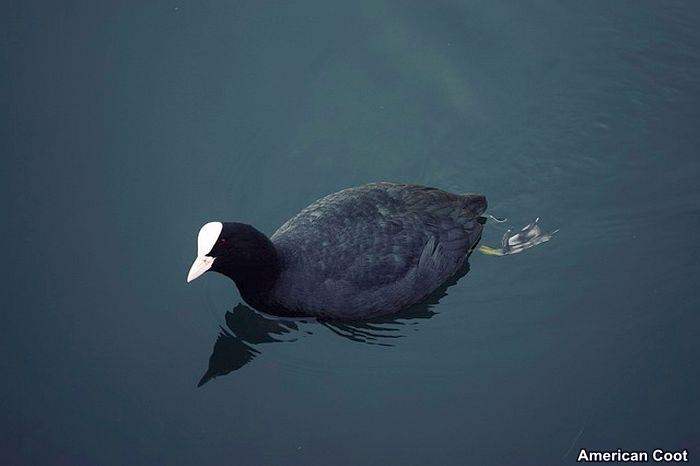 The next Michigan bird is a charismatic and very adaptable water bird. 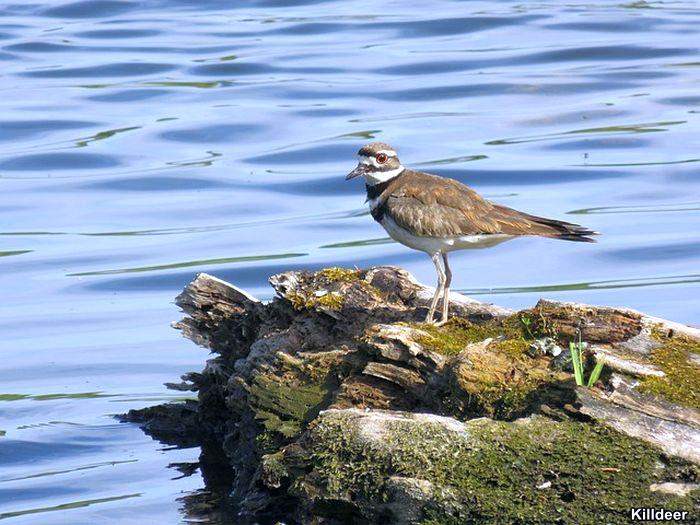 A killdeer is related to plovers. It is a shorebird with long, graceful legs and a short bill, typical for plovers.

This small bird has an olive-green upper body, white belly, and chest.

The next bird of Michigan is a small sea duck with a small bill, round head, and long tail feathers. 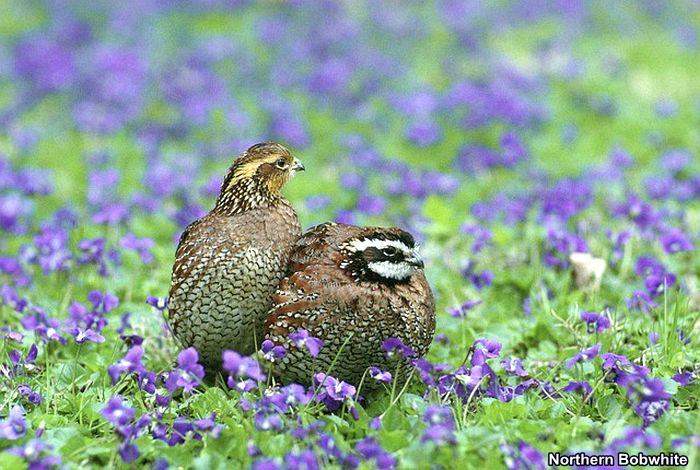 This next bird of Michigan is a small bird that resembles a chicken. It has a plump body and a short tail. 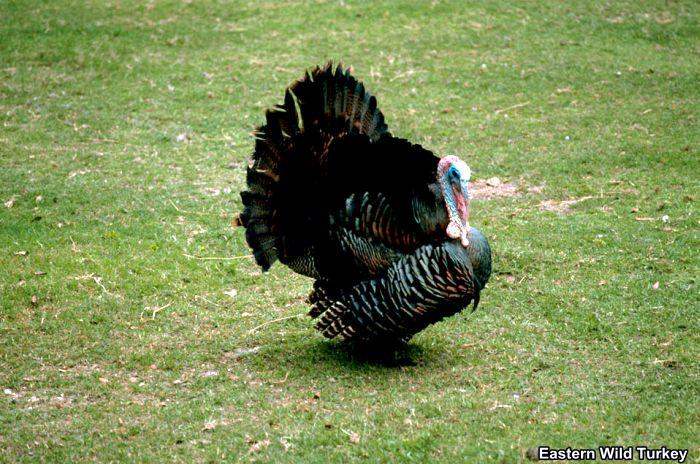 This Michigan bird is one of the six species of the Northern America wild turkeys. 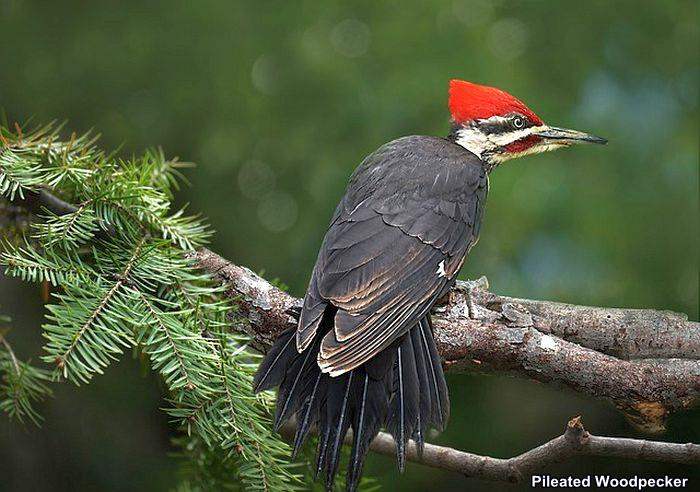 This next bird is the largest woodpecker in Michigan.

Suggested Reading: What Do Woodpeckers Eat? 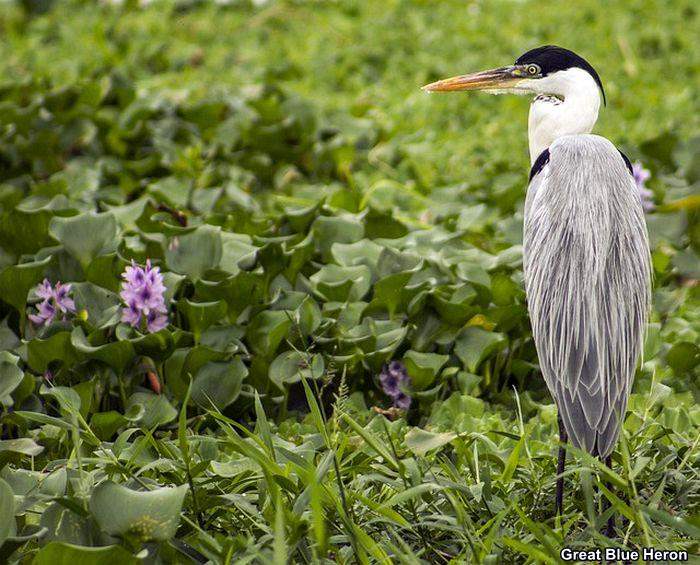 The great blue heron is an awe-inspiring bird.

This bird, with a complicated name, is a small nightjar with a round head. 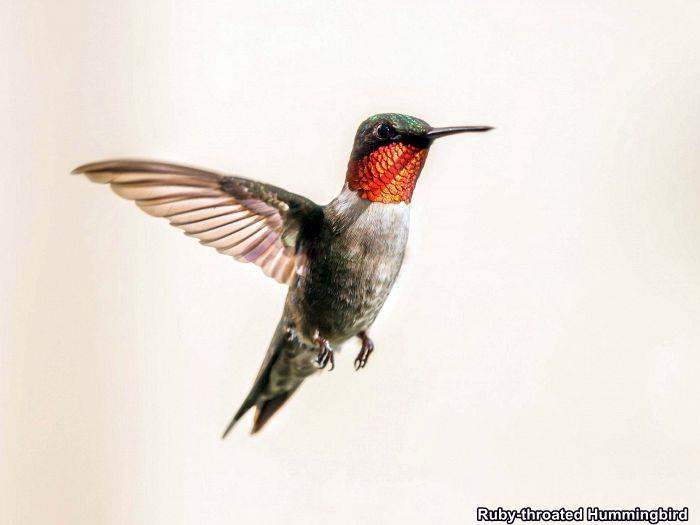 This beautiful bird can often be seen around hummingbird feeders in Michigan.

This bird of Michigan lives in the freshwater or brackish marshes. 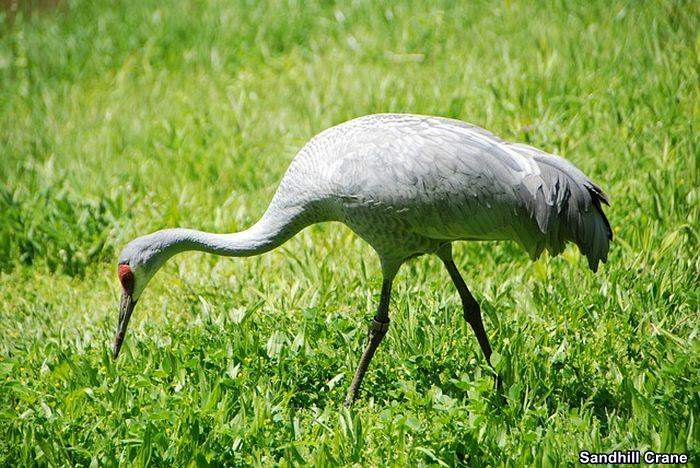 The sandhill crane is a long-legged bird with a long, graceful neck, small head, and long bill. 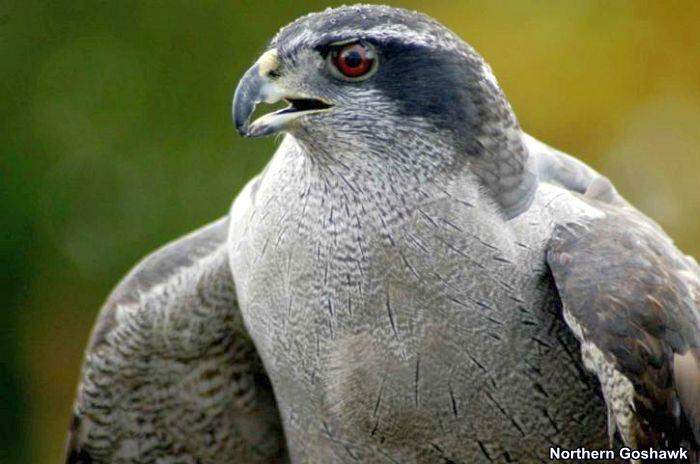 A northern goshawk is a large forest raptor. These northern Michigan birds have large wings and a long tail with a rounded end.

The bird world of Michigan is very diverse and exciting. Search yourself for birding trails or hang feeders to see some inhabitants.