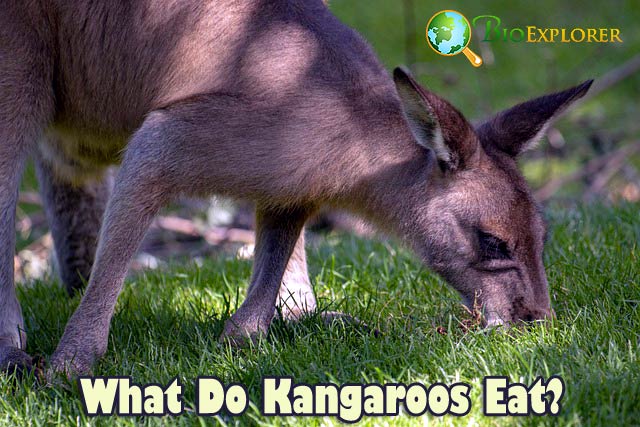 Kangaroos are marsupials that can only be found in Australia. These animals can be identified because of their strong hind legs, short front legs, large feet, and long-pointed ears. Kangaroos are mostly herbivores.

What do Kangaroos Eat?

Kangaroos are classified in the family Macropodidae, alongside their close relatives who are different species, and which include the tree-kangaroos, wallabies, and wallaroos.

Kangaroos are the largest macropods, compared to the other members of the family Macropodidae.

Four types of kangaroos exist, and insight into their habitats is provided below.

What Do Red Kangaroos Eat? 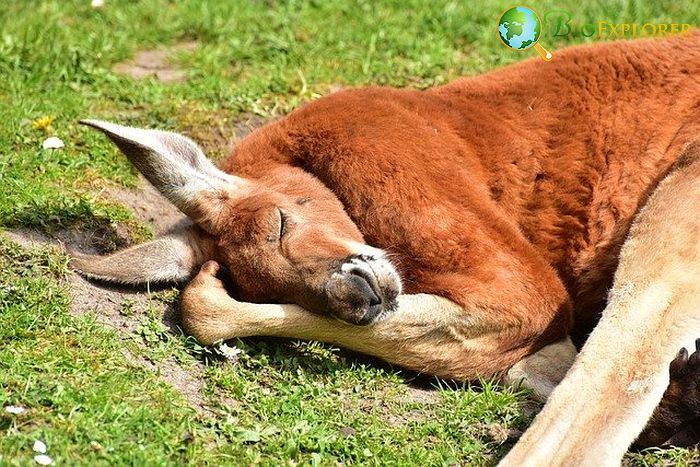 The red kangaroo is the largest of all the kangaroo species, and they get their names from their red-brown fur. These marsupials inhabit open grasslands and desert regions of Australia.

The red kangaroos are herbivores whose diet entails grass, forbs, and shrub leaves.

What Do Eastern Grey Kangaroos Eat? 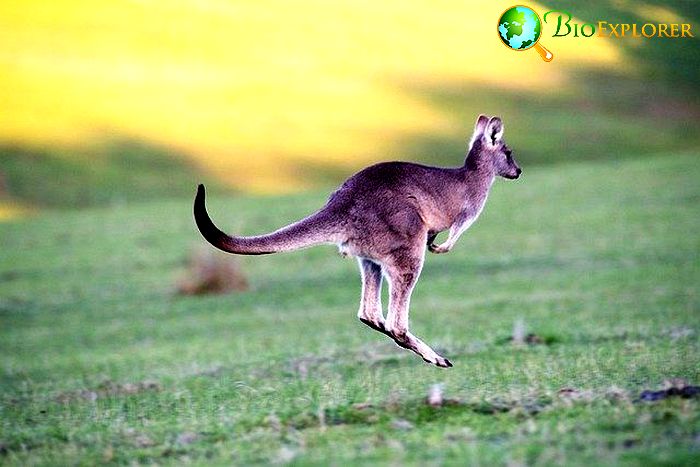 What Do Western Grey Kangaroos Eat? 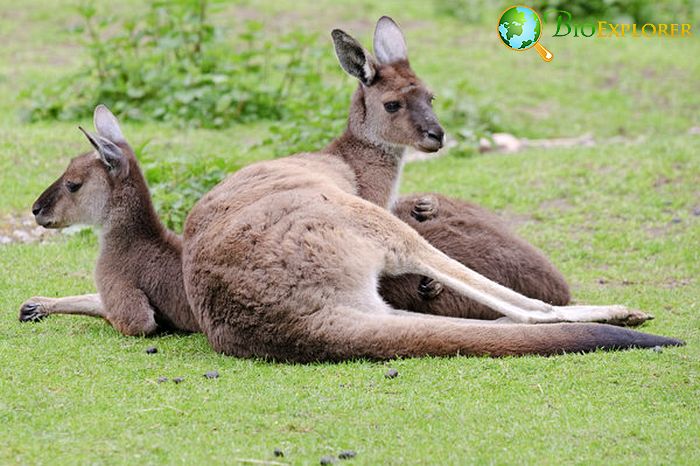 The western grey kangaroo can be distinguished from other kangaroo species because of their muzzles that have fine hairs. These kangaroos inhabit open grasslands, coastal heathland, woodlands, and open forests.

This species dines on a herbivorous diet that entails shrubs, grass, tree barks, leaves, and forbs.

What Do Antilopine Kangaroos Eat? 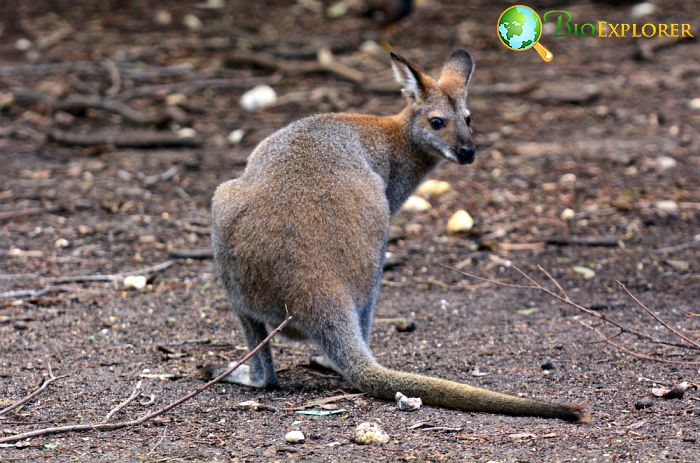 This kangaroo is herbivorous, its diet mainly composed of grass, and leaves. 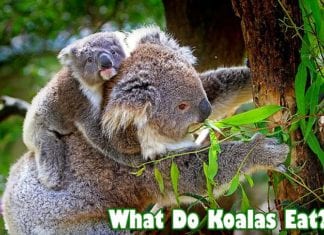 How do Kangaroos Hunt?

Kangaroos are herbivorous, meaning they feed on plants; as such, they do not hunt.

When do Kangaroos Eat?

Depending on the species, kangaroos can display nocturnal or diurnal tendencies. For example, the Eastern grey kangaroos are diurnal, meaning they feed during the day.

What Do Kangaroos Drink?

Most kangaroos reside in or near Australia in grasslands, desert areas, or any other dry habitats.

How Often Do Kangaroos Eat?

Kangaroos, with the example of the western grey kangaroo, spend about 6-10 hours a day feeding. The rest of the day, they engage in other activities. 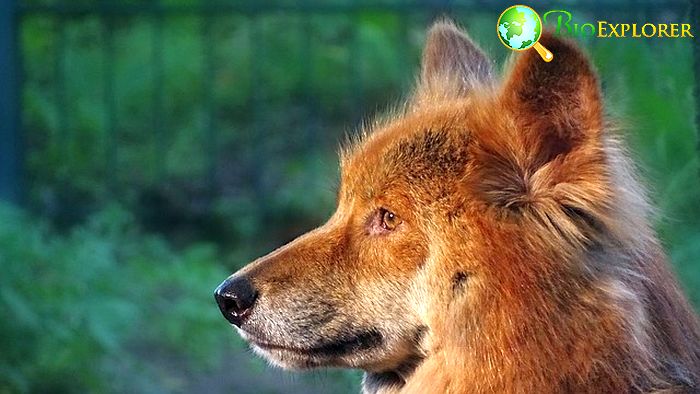 Kangaroos have a limited number of predators in their natural environment. Examples of organisms that hunt kangaroos for food include humans, dingoes, foxes, feral cats, feral dogs, and some eagle species.

Where do Kangaroos fit in the Animal Food Chain?

Kangaroos play an essential role in the animal food chain.

Studies have shown that because kangaroos have few natural predators, their numbers have been increasing to the point that they are now overwhelming other species such as the legless lizards and some snake species that scientists believe can be driven to extinction in the coming years.