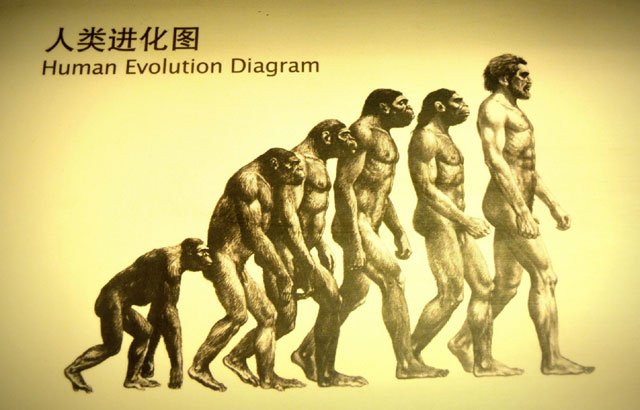 The stepping stone to our future is hugely connected to our past – Do you believe in it? If yes, then taking up a course on Evolution can satisfy your quest for information about the past well. The term Evolution can be defined as the study of living organisms, the stages of development and also all nitty-gritty’s about the natural history of Earth.

Over decades of successive generations, there has been a drastic change in the nature and characteristics of our biological population. With evolution came diversity. Have you ever wondered about the reasons that led to the diversity of species, organisms and even molecules like DNA? Probably due to some shared DNA sequences or biochemical and morphological crossovers. The only way to get an answer is by studying Ecology.

The theory of evolution was not coined straightaway. It was a scientific argument that was first brought onto the boards by Charles Darwin. He first finalized upon the theory that evolution occurred by means of natural selection. This was again an outcome of observations like:

Did you know that all life on Earth is linked by a common factor? Wondering what? Well, our very last ancestor who is believed to have survived at-least 3.85 billion years ago.

Evolution can be described as descent with modification. Studies show that smallest of changes take place at the base level or the genetic level. While natural selection is one mechanism of evolution, there are many more like sexual selection and even genetic drift.

When individuals of one sex are eager to mate with another, there is a share of traits. Maybe this is how a peacock’s tail came into existence.  Today, Evolution is a major tenet of modern Biological Science.

As students, you will first develop insight about evolutionary biology, its pattern, processes and causes. Everything from the theory of evolution to the origin of life, origin of animals and the Cambrian explosion, every topic is explained to the students of Evolution. Why just living organisms? Ecology students are entitled to gain knowledge about the environment on a whole.

Are Mutations Harmful?
People often ask questions such as, “Doesn’t evolution depend on mutations?”, “Aren’t most mutations harmful?” and “Are there favorable mutations?”. This article catalogs the different types of mutations and discusses their effects on an organism’s reproductive fitness. Link

Darwin’s Precursors and Influences
It is sometimes claimed by those who wish to denigrate the achievements of Charles Darwin that he was little more than a “serial plagiarist.” This essay aims to show that Darwin, like any scientist, had influences, but that he was honest in his theoretical development. Link

Evidence for Evolution: An Eclectic Survey
This set of articles surveys some of the scientific literature presenting interesting or unique lines of evidence for evolution. Cichlid fish, sexual selection, sperm competition, and endosymbiosis are but a few of the topics discussed. Link