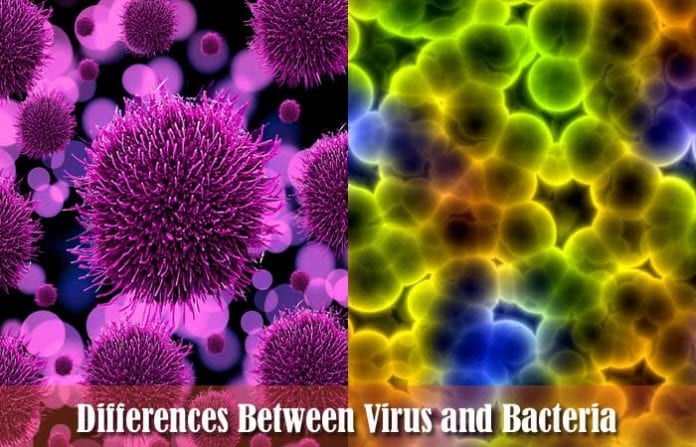 Infectious diseases continue to become one of the leading causes of mortality, disability, and economic impairment for numerous people worldwide.

Interestingly, the prevention, diagnosis, and treatment methods for these problems are only obtained from the knowledge of the differences between common pathogens like viruses and bacteria.

Let us explore how are viruses different from bacteria at a microscopic level. 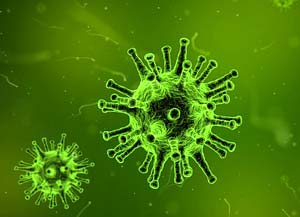 By strict definition, viruses are just a chain of genetic material (RNA) enclosed in a protein capsule. So because of that, viruses are not even considered to be cells or made up of them.

Due to many reasons, viruses are often considered to be in the zone between living and non-living organisms.

Viruses are known to be obligate intracellular parasites. They cannot be killed by antibiotics; however, these viruses can still be eliminated through vaccination.

Interestingly though, even if the symptoms caused by viruses cannot be treated, the host cell (sometimes) eventually develop immunity against it, enabling it to survive the infection. 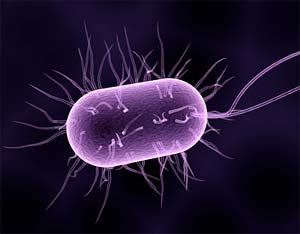 On the other hand, bacteria (singluar – bacterium) are single-celled organisms that are characterized by the pieces of their genetic material dispersed in cellular membrane fluid surrounded by a rigid cell wall.

Superficially, bacteria may seem to be mere simple organisms; however, they can be considered to be very sophisticated yet very adaptable.

Unlike viruses, they are capable of surviving and replicating themselves independently, traits that differentiate them from viruses.

For a more critical and more precise grasp of the topic, below is a tabulated list of the difference between viruses and bacteria.

In conclusion, viruses and bacteria differ from each other mainly because of properties such as living attributes, mode of reproduction, mode of infection, as well as their killing agents.

Nevertheless, as more and more research is becoming geared toward microorganisms, it is just becoming more evident that there remains a lot to be discovered. 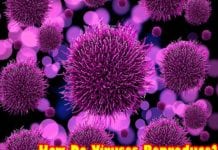 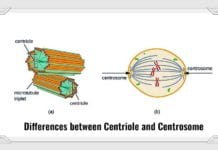 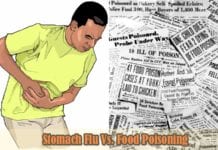