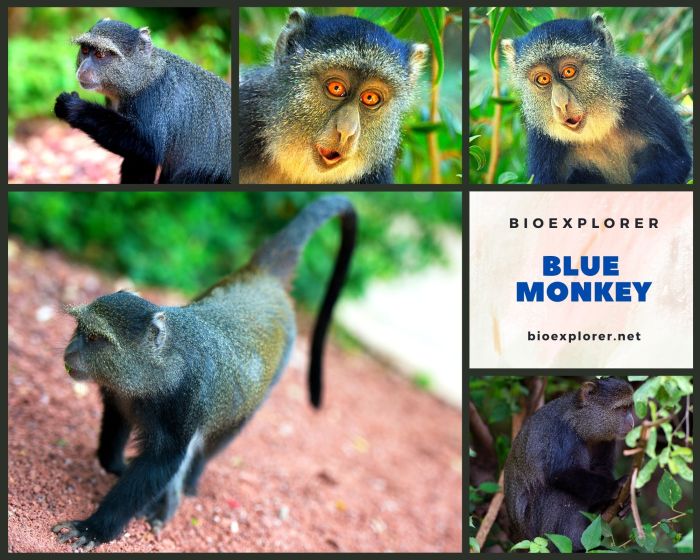 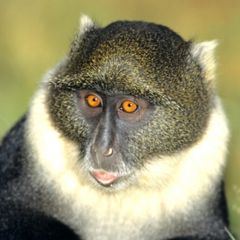 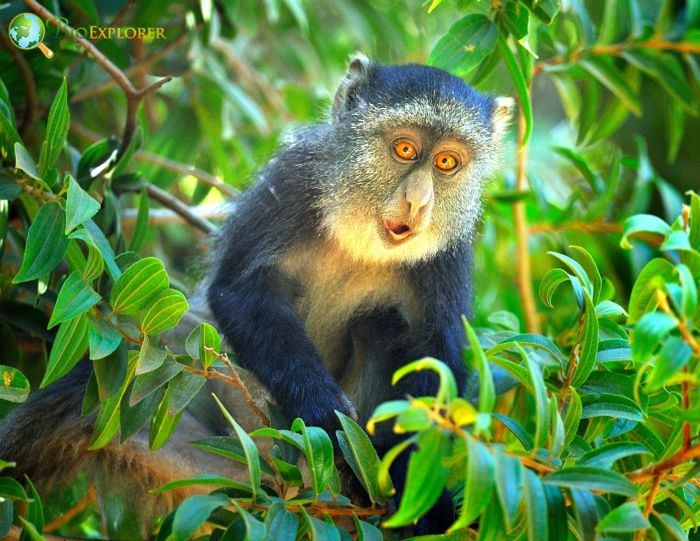 The blue monkey[1] is a species of Old-World monkey endemic to east and central Africa, ranging from the upper Congo Basin east to the East African Rift Valley and south to Zambia and northern Angola.

What Do Blue Monkeys Eat? 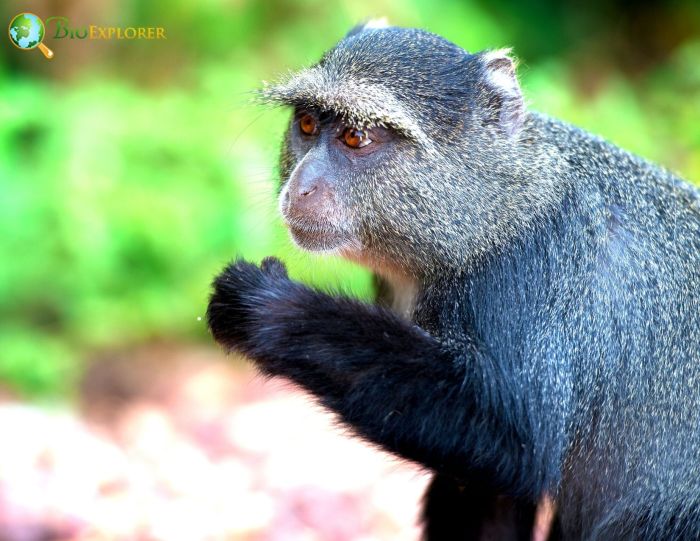 The Blue Monkey consumes many plant materials in the wild, and here are some of them[¶]: 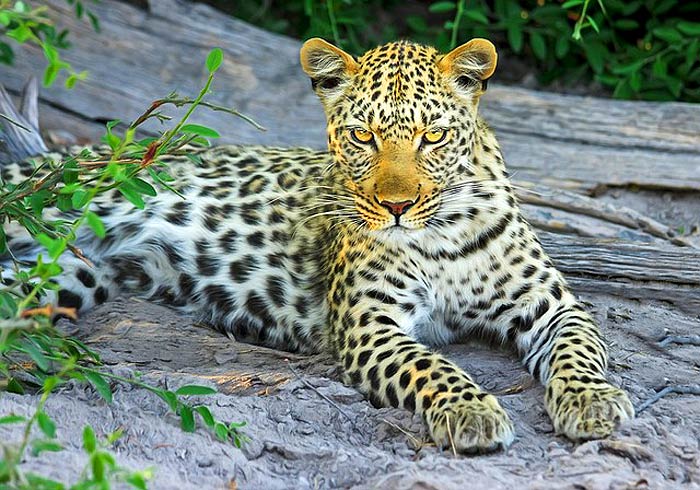