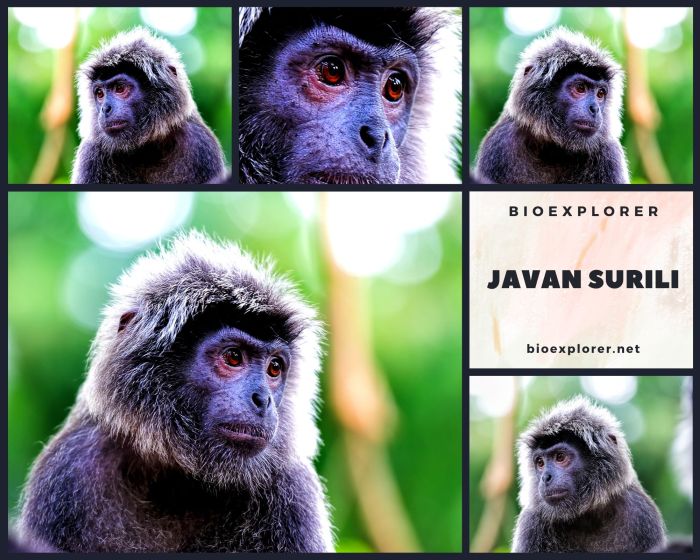 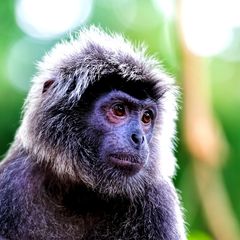 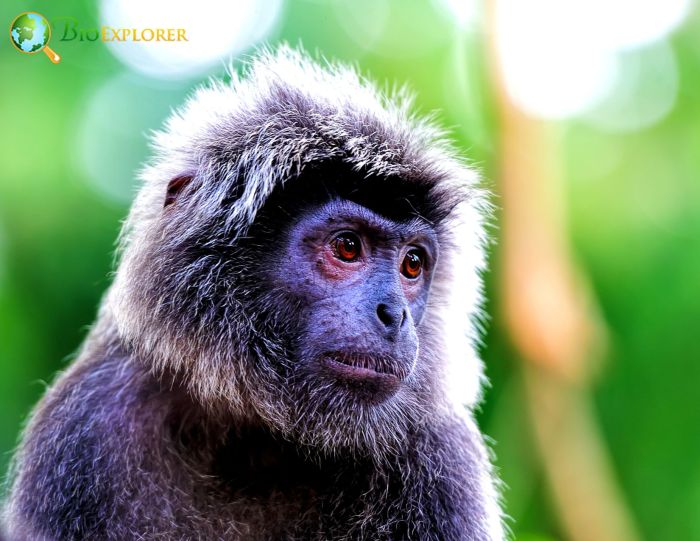 The grizzled surili[1] (Presbytis comata) is a threatened species of Old World monkey native to the western half of Java, Indonesia, a biodiversity hotspot.