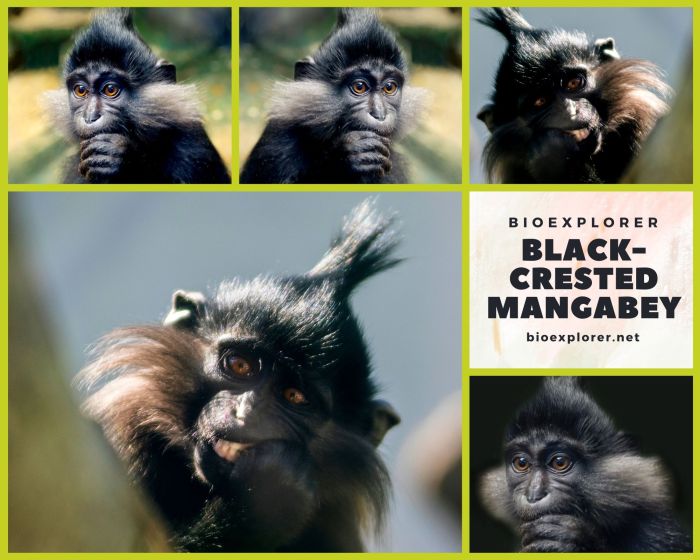 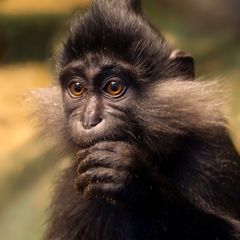 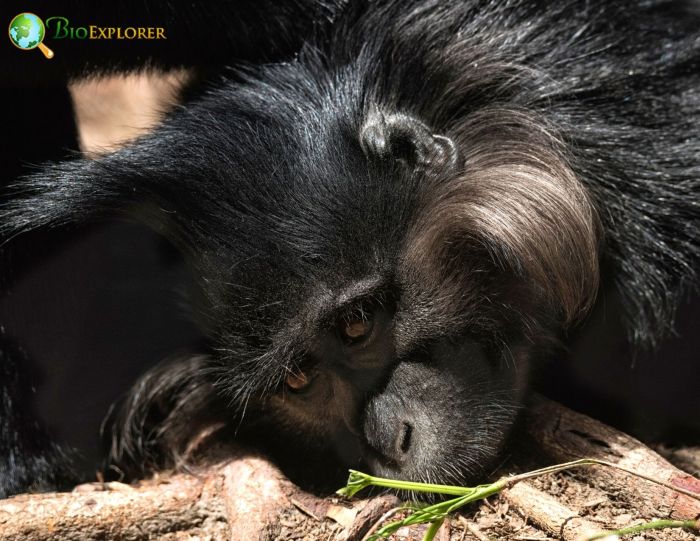 Black-crested mangabeys[1], also known as black mangabeys, are endemic to central Africa, occupying the Democratic Republic of the Congo, south of the Congo River (formerly known as the Zaire River), and likely extinct in Angola.