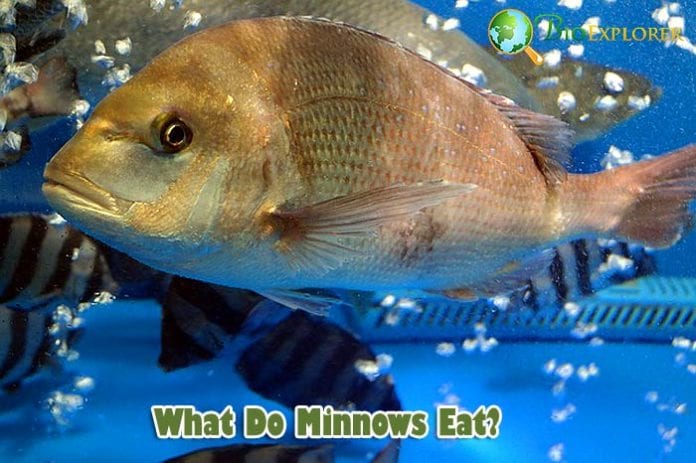 Minnow is a name used to describe a small freshwater species. The members of this species are classified under some genera of the family Cyprinidae.

What Do Minnows Eat?

Types of Minnows and their Habitats

Different species of minnows exist. Some minnows, especially those classified in the subfamily Leuciscinae, are described as “true minnows“. The types of minnows discussed in this section will be strictly drawn from this subfamily.

What Do Common Breams Eat?

This type of minnow has a comparatively small head and can grow to about 80cm in length and about 9kg in weight.

What Do Iberian Minnowcarps Eat?

The Iberian minnowcarp has a lifespan of about 3 years, and it grows to a length of less than 6cm.

What Do Fathead Minnows Eat?

This type of minnow commonly inhabits temperate freshwater bodies such as rivers, streams, and ponds.

What Do Bigeye Chubs Eat?

The bigeye chub is easily identifiable because of its compressed body, large oval-shaped eyes, and olive-colored body with silvery sides.

How Do Minnows Hunt?

Minnows find their food through a process referred to as filter-feeding. These small fishes have been observed sifting through silt and mud at the bottom of their water habitats to find their food.

When Do Minnows Eat?

Minnows are mostly diurnal, meaning they are active during the day.

How Often Do Minnows Eat?

The frequency of feeding in minnows depends on how hungry they are. 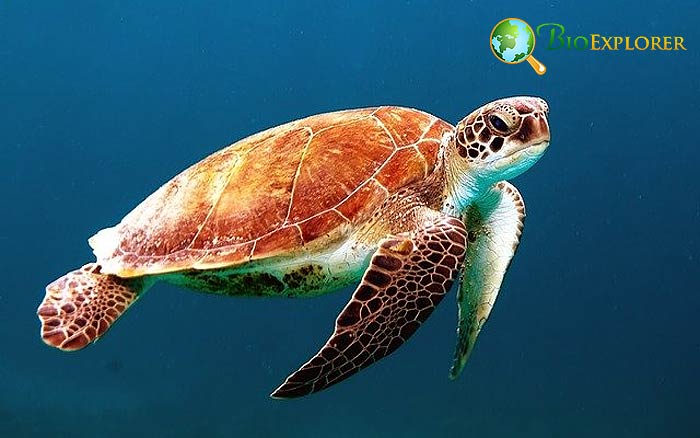 Minnows are eaten by piscivorous fishes with the example of the largemouth bass, walleye, brown trout, and yellow perch.

Where Do Minnows Fit in the Animal Food Chain?

Minnows play an instrumental role in the animal food chain.